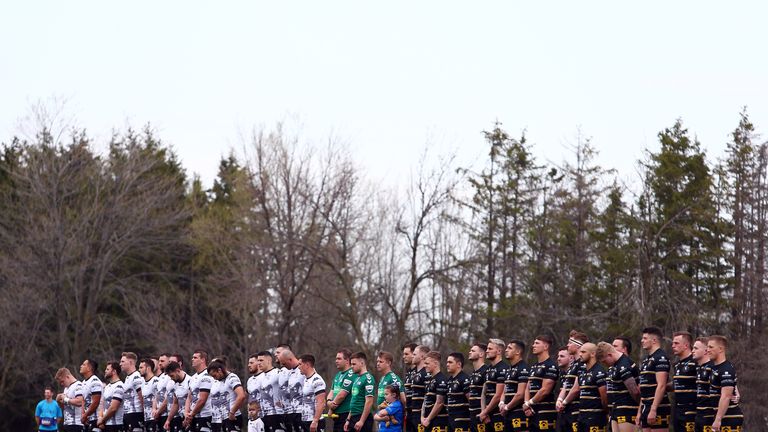 Swinton Lions have unveiled plans to rebrand as Manchester Lions for the 2020 season.

The Championship club have submitted an application for a change of name to the Rugby Football League, although officials insist they will retain their Swinton identity by keeping the same colours and including the return of the famous white ‘V’ on the blue shirt.

Swinton say the change is needed to ensure the club’s financial stability by broadening its appeal to a wider audience and also to capitalise on the 2021 World Cup, with both the City of Manchester Council and Trafford Metropolitan Borough Council acting as hosts.

A statement by the club said: “This decision is most definitely not for shareholder gain, but against the true need to secure a future of the club and save it from extinction.

“It is also worth noting that the board have rejected several firm approaches to merge with other clubs in the immediate past but these approaches have been rejected because they were speculative and would do nothing to safeguard the lineage of the Lions as a stand-alone historic club. 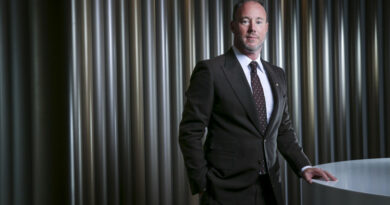 The corporate takeover of AFL clubs is complete