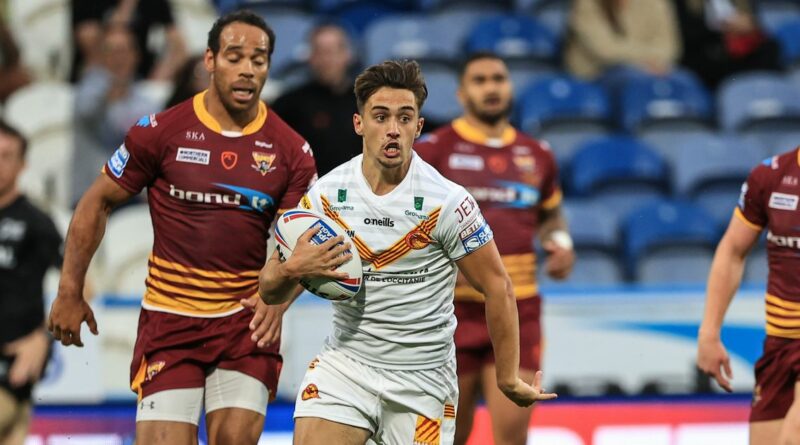 Steve McNamara believes rugby league stands on the cusp of a French revolution as he takes his table-topping Dragons to in-form Leeds.

Catalans are currently setting the pace at the top of Super League, and with Toulouse Olympique leading the Championship the sport on the other side of the Channel is enjoying a renaissance. What has encouraged McNamara more than anything is the emergence of talented young outside backs Arthur Mourgue and Matthieu Laguerre this season – and he says plenty more are now ready to follow in their footsteps.

As France formally confirmed its bid to host the 2025 World Cup, McNamara said: “Everyone is on a bit of a high with rugby league here at the moment. The young players that have come in are full of energy, passion and desire, and there are others who aren’t playing every week yet but who are fighting every day at training and pushing everyone in the gym.

“We’ve seen a couple of them make names for themselves on the field, and there are others ready who haven't had a chance yet. We have Thomas Bosc on our coaching staff here who is a legend of the club and everyone wants to be the next Thomas.

“Players like Arthur Mourgue and Matthieu Laguerre are hungry, competitive and extremely proud to represent Catalans and French rugby league. We’re working extremely hard to get a conveyor belt going so that the next group come through too, and with what’s happening at Toulouse too there’s big excitement around French rugby league at the moment.”

The Dragons have lost just once in Super League so far – to Warrington – but face a stern test of their title credentials on Friday when they visit a Leeds side that has won its last four matches, including against the Wolves on Monday.

McNamara added: “They’re in good form, it’s a club with massive resources, a great stadium and unbelievable backing. We want to get to a stage where we are up there with Saints, Wigan and Leeds consistently challenging for trophies.

“The difference for us this year is that when we’ve not been at our best, at a 10/10, we’ve still been at seven or eight and playing okay. When it drops to a 3/10, that’s where the issues have been in the past.

“The difference between our best and worst performances this year has been a lot closer and that’s helping us win more games than we’ve done previously.” 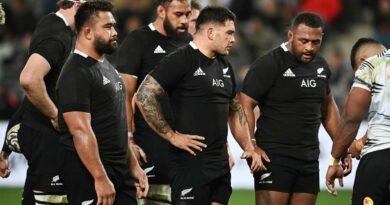 Liam Napier: Analysis – Four areas the All Blacks must improve against Fiji 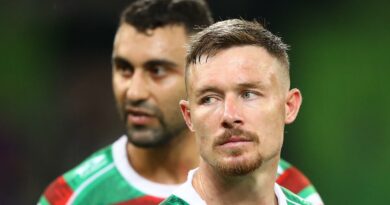