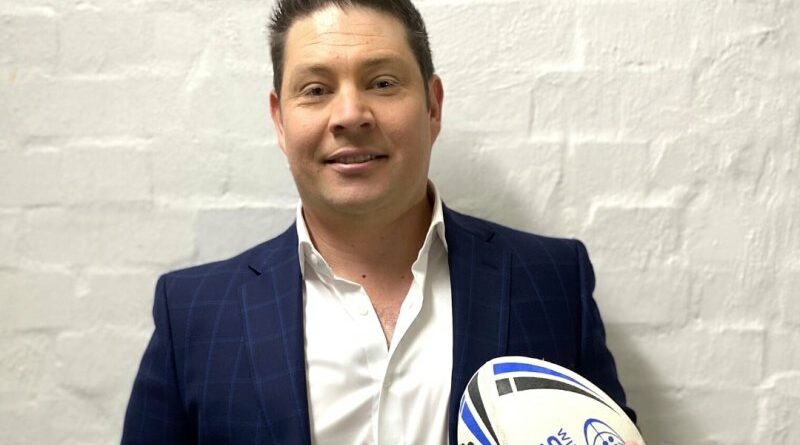 Just before calling his first State of Origin game, in the seat that had for decades belonged to the great Ray Warren, Mat Thompson’s phone dinged.

Thompson was understandably nervous about the task of calling to a national audience of almost 3 million people, in the highest-rating show of the year. That he was filling the void left by The Voice only made the occasion all the more momentous.

What he didn’t expect was a message from a colleague who would have had nerves about his own Origin debut.

“The thing that reassured me the most was when Billy Slater messaged me before the game and said ‘you don’t get given opportunities, you earn them, and you’ve earned yours,’ which says so much about the person that Billy is,” Thompson said.

It turned out to be a memorable night for both of them. Slater, in his first game as a head coach, led the Maroons to a 16-10 victory at Accor Stadium. And Thompson called every moment, from the first hit-up that left Isaah Yeo sprawling to the Blues forward’s final, futile lunge for the line right on the buzzer.

Thompson was under as much pressure to perform as the players he was calling. Warren last week revealed that he had retired, leaving him just one Origin call shy of reaching the magical 100 mark. The 40-year-old was tasked with filling the void. 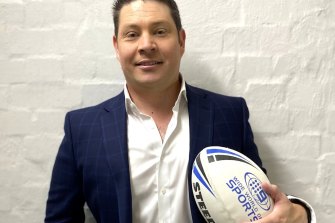 “There was a lot being said before the game, but I knew I had put in a lot of preparation for the call and had my bases covered,” Thompson said.

“I’ve been in the media for 20 years in various roles and I feel there’s been a lot of hard work behind the scenes leading up to this moment personally.

“The key for me was conveying how superhuman the players are.”

“With Joey and Cam sitting alongside me, arguably the two best players for their respective states ever, I just wanted to give them as much time as possible to talk,” Thompson said.

“Cam has a great viewpoint and Joey sees things on a football field that no one else does.

“It’s shaping up to be an incredible series and I can’t wait for the second game.”

The Origin opener was a ratings winner, setting up a mouth-watering rematch in Perth later this month. Nine powerbrokers were pleased with the way Thompson handled himself in his interstate opener.

“He did a great job,” said Nine’s director of 9Now and programming, Hamish Turner.

“It’s hard when you’re always going to be compared to a legend in your first outing.

“He delivered above and beyond expectations. We look forward to many more to come.”

NRL Grand Final: How to watch Storm vs Panthers