Titans coach Justin Holbrook faced the media on Monday as the Titans started pre-season training only to face a barrage of questions about the drug syndicate arrest of assistant coach Michael Gordon.

Gordon was on Sunday stood down by the club after he was charged for alleged involvement in a drug syndicate.

NSW Police announced on Sunday seven people were arrested following a six month investigation into the supply of MDMA and cocaine on the NSW Far North Coast and south-east Queensland.

It fell to Holbrook to address the situation on Monday, where he expressed disappointment at the scandal, according to AAP Sport.

“It’s not ideal. That’s for sure, but it’s happened and we’ll get on with it,” Holbrook said.

“We’ve got plenty of good coaches and staff in place so, yeah, we’ll be fine.”

However, Holbrook “dead-batted” questions surrounding unsettling rumours about the club’s relationship with Gordon.

Kudos to Justin Holbrook for fronting media to answer questions about Michael Gordon (with 5 mins notice). CEO Steve Mitchell was meant to talk, but was in meetings. As tweeted by @Danny_Weidler- Garth Brennan expressed concerns about MG to club, but was [email protected] pic.twitter.com/PjQRk5zn9h

Channel 9 reporter Danny Weidler on Sunday posted on Twitter that a storm is brewing at the Titans over accusations former coach Garth Brennan expressed concerns about Gordon’s character before club officials overruled him and appointed Gordon to the club’s coaching staff.

Brennan, a former police officer, was sacked in the middle of the 2019 season.

The Titans earlier released a statement on Gordon being immediately stood down.

“Michael has been working on a contract basis, providing specialist coaching services to the club over the past season,” the statement claimed.

“He will not be providing services to the club until further notice.

“The club will make no further comment as the issue is now with police.”

Gordon will appear in the Tweed Heads Local Court on December 14. 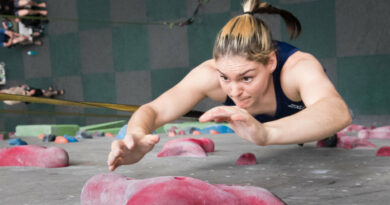 After preparing for the Games in the garage, Tokyo looms for Aussie teen sport climber 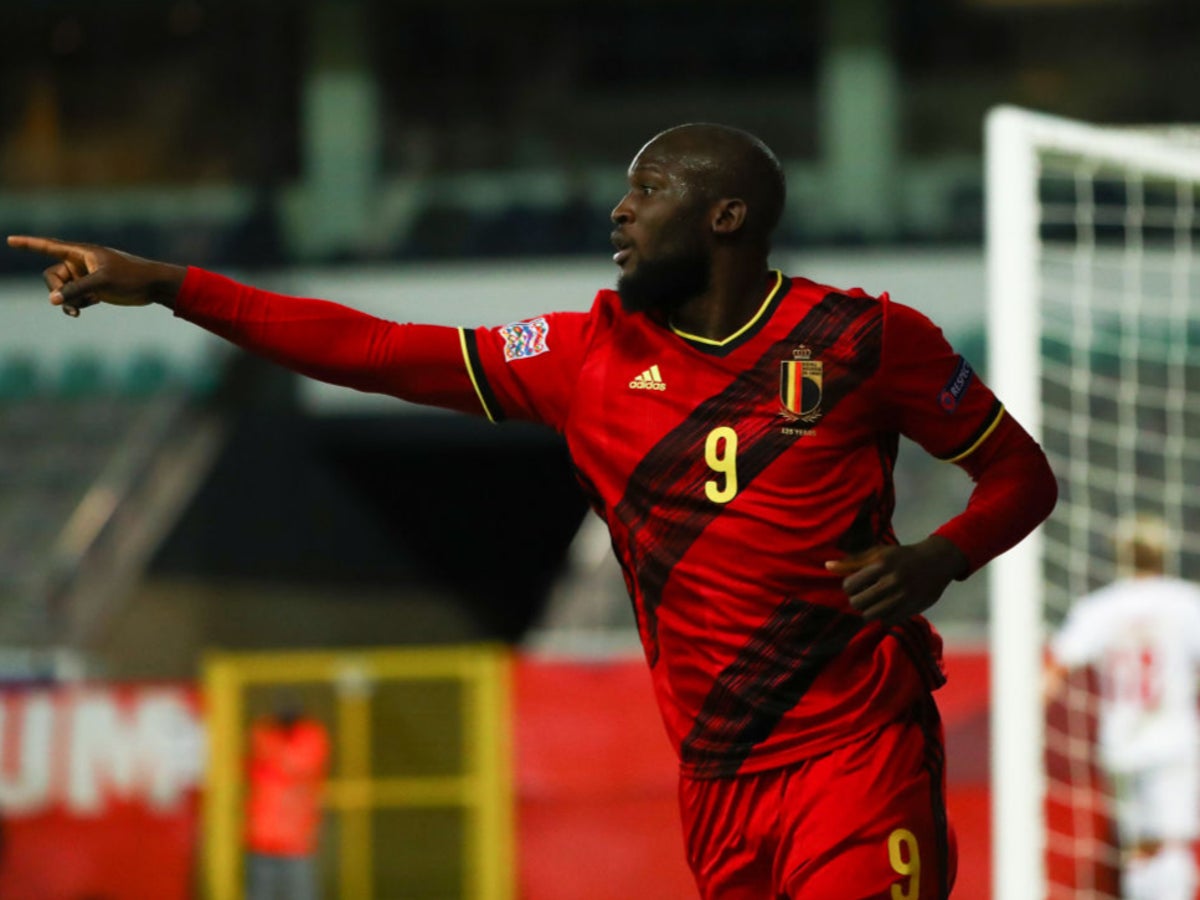 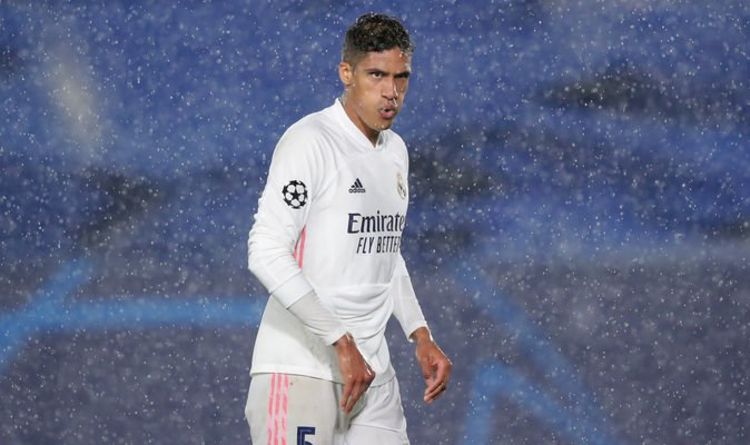 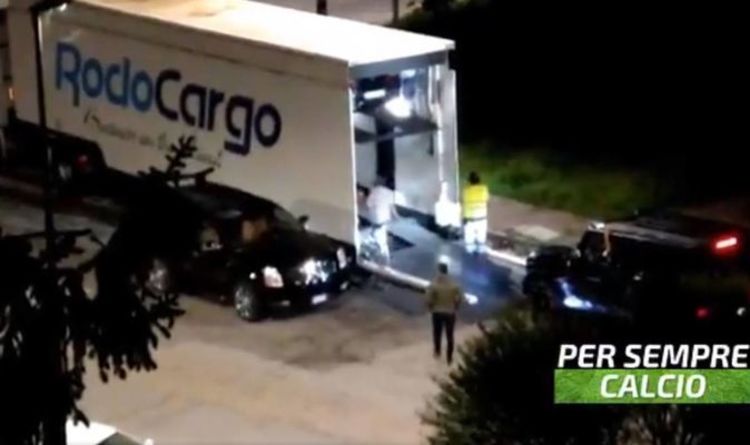