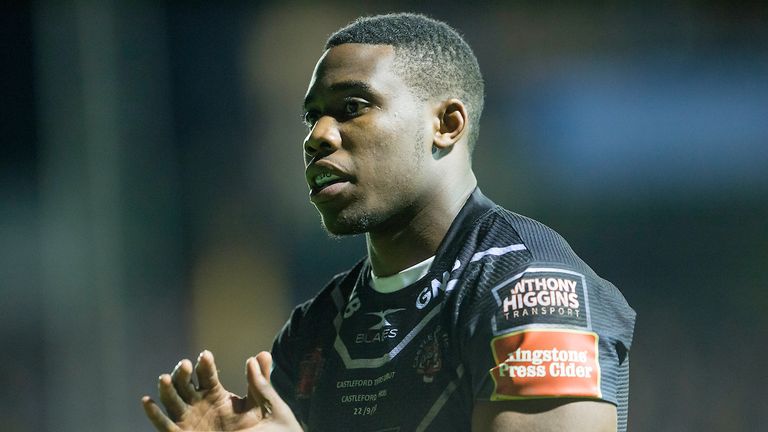 London Broncos have re-signed winger Tuoyo Egodo from Castleford on a two year contract from 2020.

Egodo left the Broncos three years ago to join Castleford and has this season scored four tries in two matches against his relegation-threatened former club, including two in their 20-6 defeat at the Jungle last Saturday.

“I’m really excited to get back to London and join the Broncos again,” Egodo said.

“It’s an opportunity to be close to family and friends and something I just couldn’t pass up on.”

The London-born player previously came through the academy ranks at the Broncos before joining the Tigers.

Broncos coach Danny Ward said: “We are pleased Tuoyo has joined us back at the Broncos from next season.

“He is a player who came through our junior system, have all worked with before and so know what he can bring to the group. 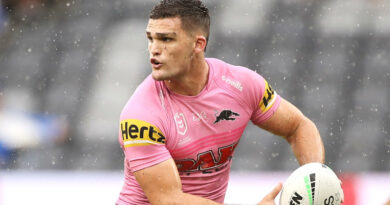 Nathan Cleary feels ‘suspended’ after being ruled out of GF rematch 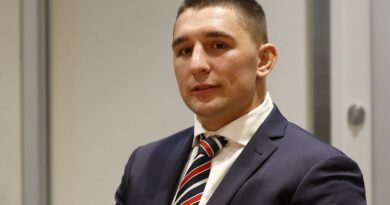