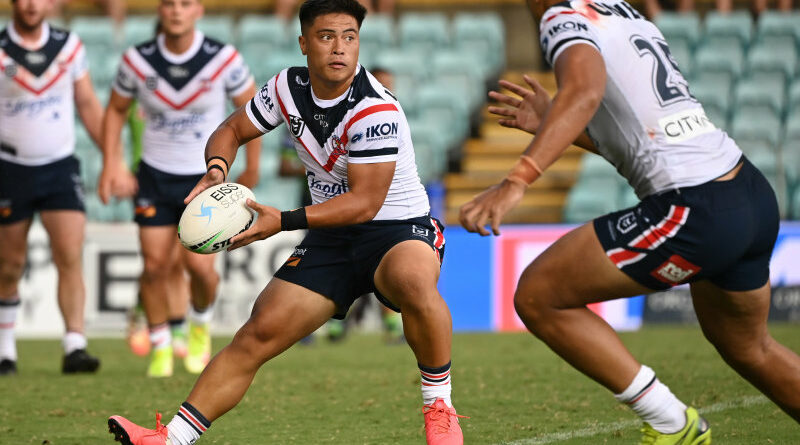 Stacey Jones has made his first big call as Warriors head coach by handing a debut to young playmaker Ronald Volkman.

Volkman joined the Warriors on a mid-season transfer after being released from the Roosters, where he was stuck behind Luke Keary, Sam Walker, Drew Hutchinson and Lachlan Lam.

The Waverley College product is considered one of the best young halves coming through the ranks and will now get his first assignment against Penrith in Saturday’s clash at Moreton Daily Stadium, Redcliffe.

Jones has only been at the helm for one game after taking over from Nathan Brown, but has recognised the need for change. After his side led Cronulla 12-0 early, the Warriors squandered the advantage to lose 38-16.

Halves Shaun Johnson and Chanel Harris-Tavita have been underwhelming during the opening half of the season, with one set to make way for Volkman. 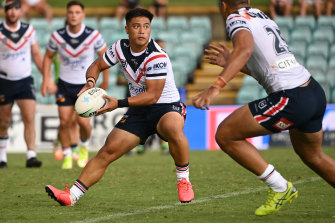 Ronald Volkman left the Roosters to chase opportunities in first grade and will get his chance with the Warriors this weekend.Credit:Grant Trouville/NRL Photos

Despite being only 23 years old, Harris-Tavita has revealed he will retire at the end of this season. Pitching Volkman into the fray this weekend will give Jones a chance to plan for the future. 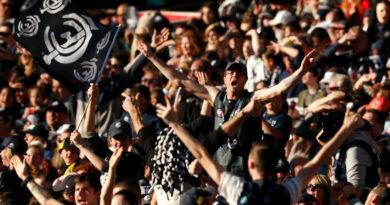 Crowd capacity lifted to 75 per cent for round two