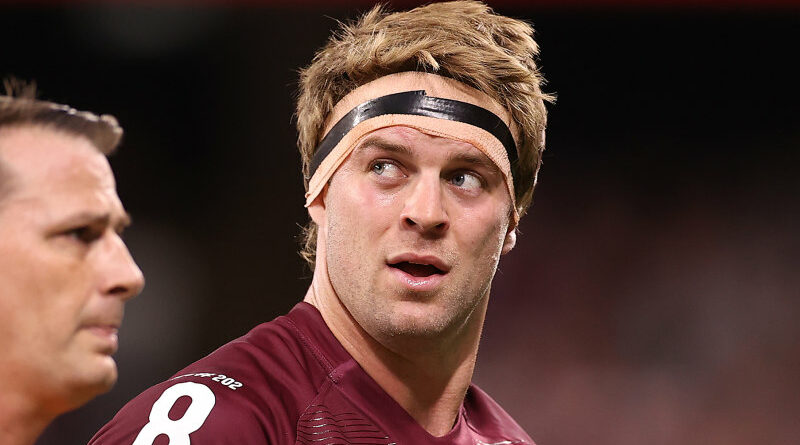 Origin star and Rugby League Players Association board member Christian Welch is the first player to voice his objection to the NRL’s proposed huge hike in fines for off-field scandals, as the players’ union lobby for an independent panel to rule on appropriate penalties.

A day after the Herald revealed the NRL had plans to more than double the ceiling for maximum player sanctions to $130,000 from its current cap of $50,000, Storm prop Welch said a framework where players were fined respective to their salary and media interest was not palatable.

“Players fully understand when they misbehave punishment is part of the process, as it should be, and we’re not challenging that, but what would possibly attract a $130,000 fine but not termination?” Welch said. “We can’t have a system that smashes someone because of how much they earn or how much media coverage it gets.”

“It just seems there’s no clear framework to the process and all we’re asking for is a reasonable and transparent system that we can all stand behind.”

Players’ union boss Clint Newton also said the group would “strongly reject” the NRL proposal, which has been flagged with the game’s stars through a series of club visits in recent weeks.

The NRL is on track to hand down a staggering $1 million in fines for off-field incidents this year, highlighted by the Dragons’ COVID-breaching barbecue which led to Paul Vaughan’s sacking from the club. 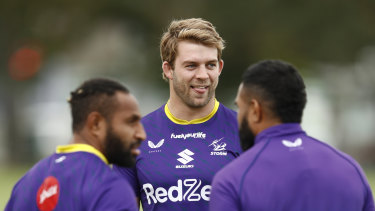 Christian Welch has expressed his concern with an NRL proposal to increase fines for off-field misdemeanours.Credit:Getty

The NRL fined Vaughan the maximum $50,000 along with teammate Corey Norman, while Brisbane forward Payne Haas copped the same monetary penalty earlier this year, as well as a three-week ban, for abusing a NSW police officer.

Australian Rugby League Commission chairman Peter V’landys said the NRL should have the ability to impose greater fines if warranted, and argued players would have nothing to worry about if they didn’t offend.

But Newton gave the proposal short shrift, claiming the NRL already had an “extraordinary position” in being able to fine players up to $50,000.

“We have the highest penalty and sanctioning regime in Australian and New Zealand sport and $50,000 is already out of touch with the other major codes,” he said.

“Excluding a spike in COVID-related breaches, we’ve consistently seen a decline in integrity issues in the past half a dozen years. That’s with increased scrutiny on players, increased demands and player expectations.

“Right now, it’s not a safe environment for players. All it does is demonise the players.

“Increasing maximum player fines would significantly erode the relationship between players, the Commission and the NRL. I genuinely believe Peter doesn’t want that given how strongly he campaigns to look after and protect players.

Instead, Newton wants to explore the possibility of an independent arbiter to decide on punishments for players breaching the game’s code of conduct rather than the NRL investigating incidents and handing our penalties.

“I think it’s important we look at whether there is an ability to have a more independent approach taken to this,” he said. “What we’re currently working with needs change.” 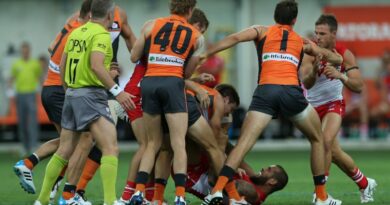