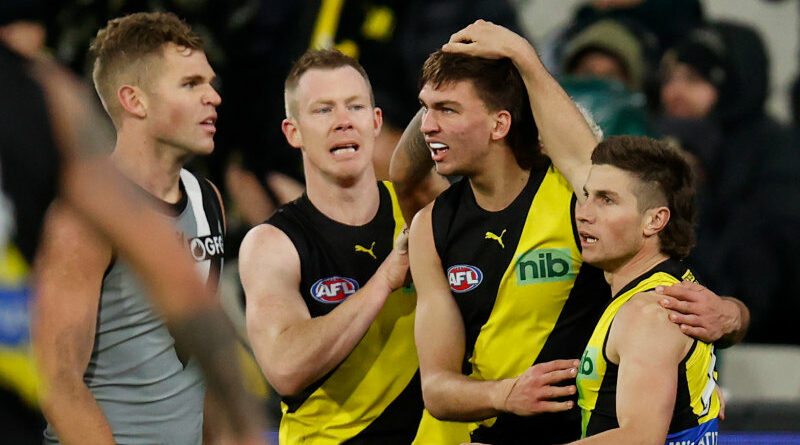 Richmond defender Josh Gibcus will have surgery on his hamstring after injuring it at training on Monday. He will not be available for at least the first few rounds in 2023.

The 19-year-old damaged his right upper hamstring tendon in the session and after consulting specialists the club decided an operation was necessary.

Gibcus had an excellent first season in defence for the Tigers, playing 18 games including the elimination final against Brisbane after being selected at No.9 in the 2021 national draft. 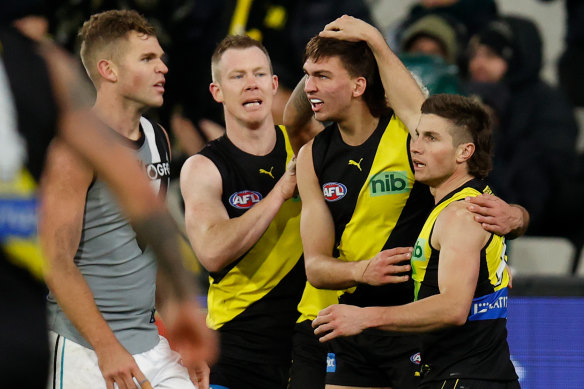 It may force the Tigers to play Noah Balta exclusively in defence at the start of the season as they look to make a solid start with matches against Carlton, Adelaide, Collingwood and the Bulldogs in the first month.

Key forward Tom Lynch has also been on a modified program as he recovers from surgery before Christmas to repair a lingering plantar fasciitis issue. However, the Tigers are confident he is progressing well.

Premiership defender Nick Vlastuin is also engaged in non-contact training as he recovers from a crack in the ribs. 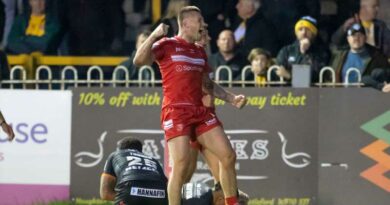