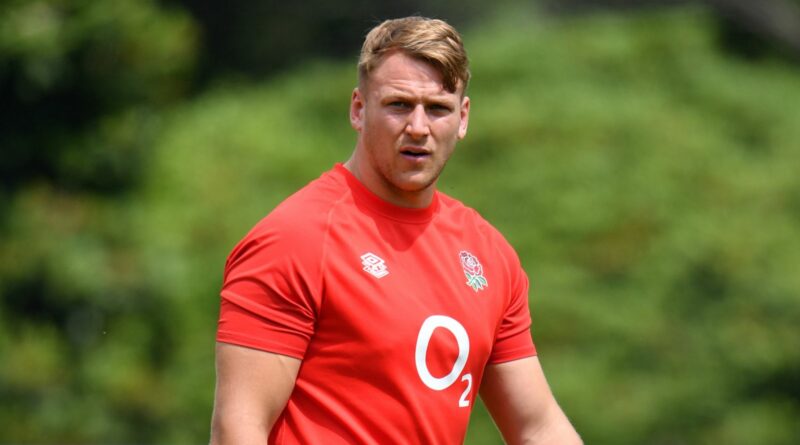 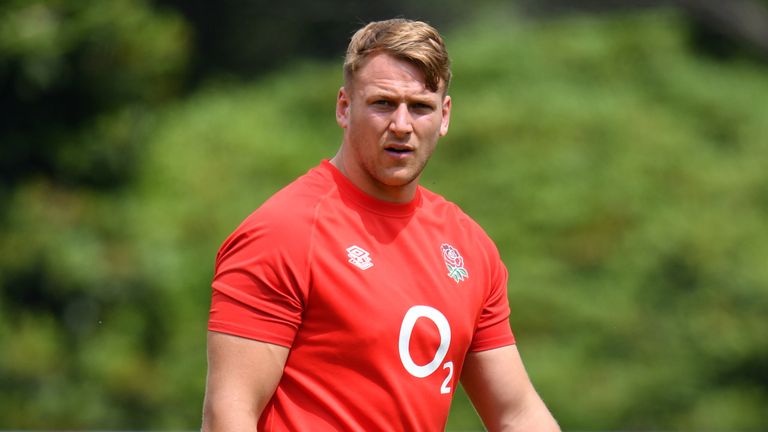 Lewis Ludlow will captain England for the second time, following Sunday’s 43-29 victory over the USA where Eddie Jones handed out 12 new caps, the most in one match since 1947. England have cast the net far and wide for new talent in this two-Test summer series, with 12 senior players touring South Africa with the British and Irish Lions.

“Our focus this camp is being as strong a 36-player squad as we can be and there has been a lot of hard work and intense competition,” said Jones.

“There is a responsibility on the 23 players selected to perform to their personal best.

“We want to go out there and put smiles on the faces of all the supporters watching at Twickenham and at home.”

Hooker Jamie Blamire makes his first start having come off the bench against the USA, while Ellis Genge is vice-captain once more and Charlie Ewels starts again at lock.

Harry Randall and Marcus Smith pair up again at half-back, while Northampton’s George Furbank will cover fly-half from the bench.

Harlequins centre Joe Marchant is also among the replacements, with England this week selecting three backs on the bench.

Wasps fly-half Jacob Umaga drops out of the squad, however, having made his debut off the bench last week in the centres. 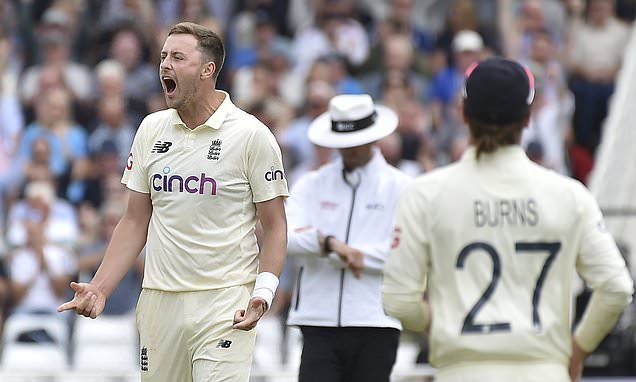