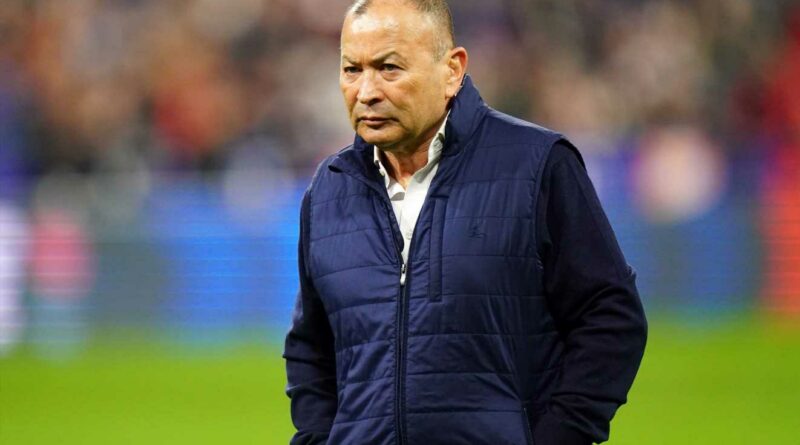 Twickenham has already begun the search for the right candidate to take over from Jones when his contract expires after next year’s World Cup with an Englishman the clear preference.

Whoever is chosen could shadow Jones throughout the global showpiece that is being staged in France and must be in place for the following Six Nations.

Sale director of rugby Sanderson, who has also been linked with the role, views Steve Borthwick as the favourite but believes that two other of his former Saracens colleagues would be ideal.

Ex-Ireland fly-half McCall is in his 11th year as Saracens boss while Farrell is currently overseeing an impressive Irish resurgence.

“I think Mark is ready for it now. He’s got my vote. He’d be great for it. If Ireland don’t want him, or maybe they could do a swapsies between Andy Farrell and Mark! I don’t know how those things work,” Sanderson said.

“They’re both really good coaches. Any international team would be lucky to have them. It’s important that the powers that be get an understanding of what that head coach role looks like, and needs to be. 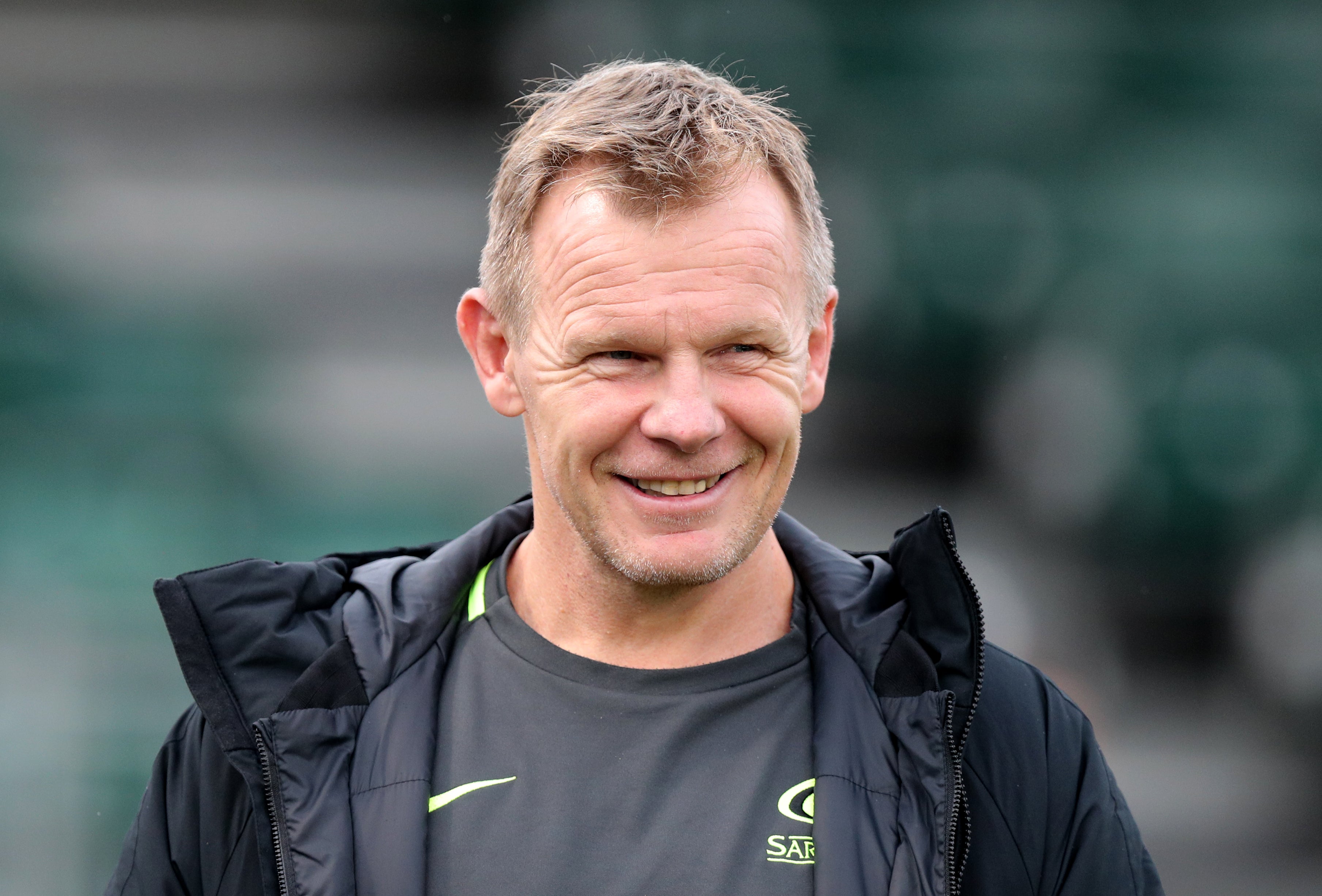 “I’ll go back again and wax lyrical about Mark McCall, who’s just a bona fide legend in my eyes. He’s got to be one of the most underrated coaches.

“How has he not picked up international honours in his tenure at Sarries when he’s won everything multiple times over?”

Farrell’s route to Twickenham is made trickier by his role with Ireland, which would prevent him from accompanying Jones to the World Cup, but the process of prising Borthwick away from Leicester would be less complicated.

Adding to the strength of Borthwick’s claims are his previous international experience as an assistant to Jones with Japan and England and the Tigers’ runaway success in the Gallagher Premiership this season. 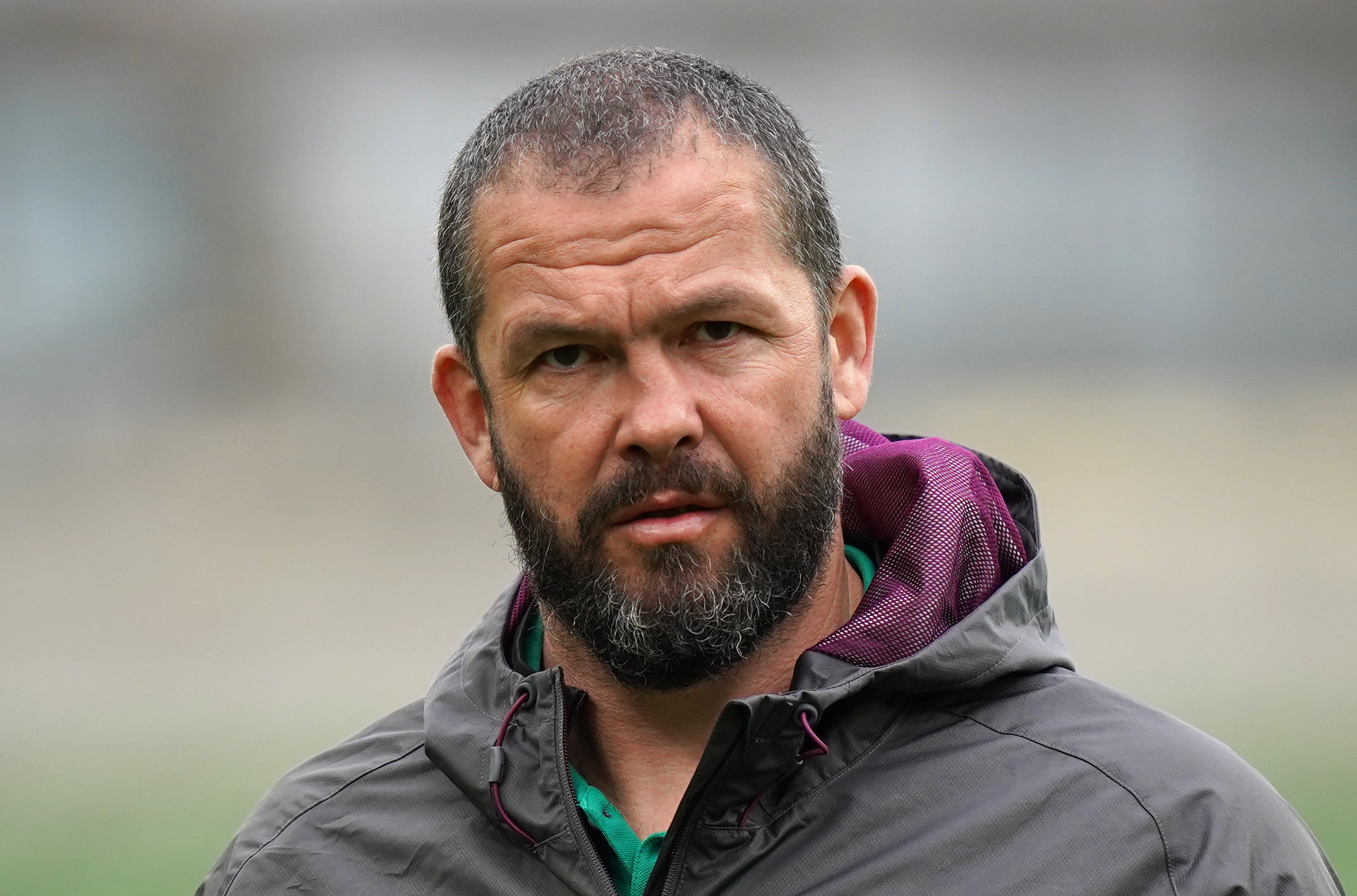 “Steve’s definitely got experience. I would say he was the forerunner right now given his track record this year as well,” Sanderson said.

“He’d be brilliant. I’m sure he’s got work to do at Leicester, but he’s ambitious isn’t he? He went straight from playing to coaching Japan. That can’t have been easy.

“And then straight from an assistant to this Leicester role, which I know is not easy. He’s nailed them both. Where’s the ceiling for Steve Borthwick? He hasn’t reached it yet.”

Counting against Sanderson is his lack of experience as a number one having only taken over as Sale director of rugby last year, prior to which he was a respected assistant coach at Saracens. 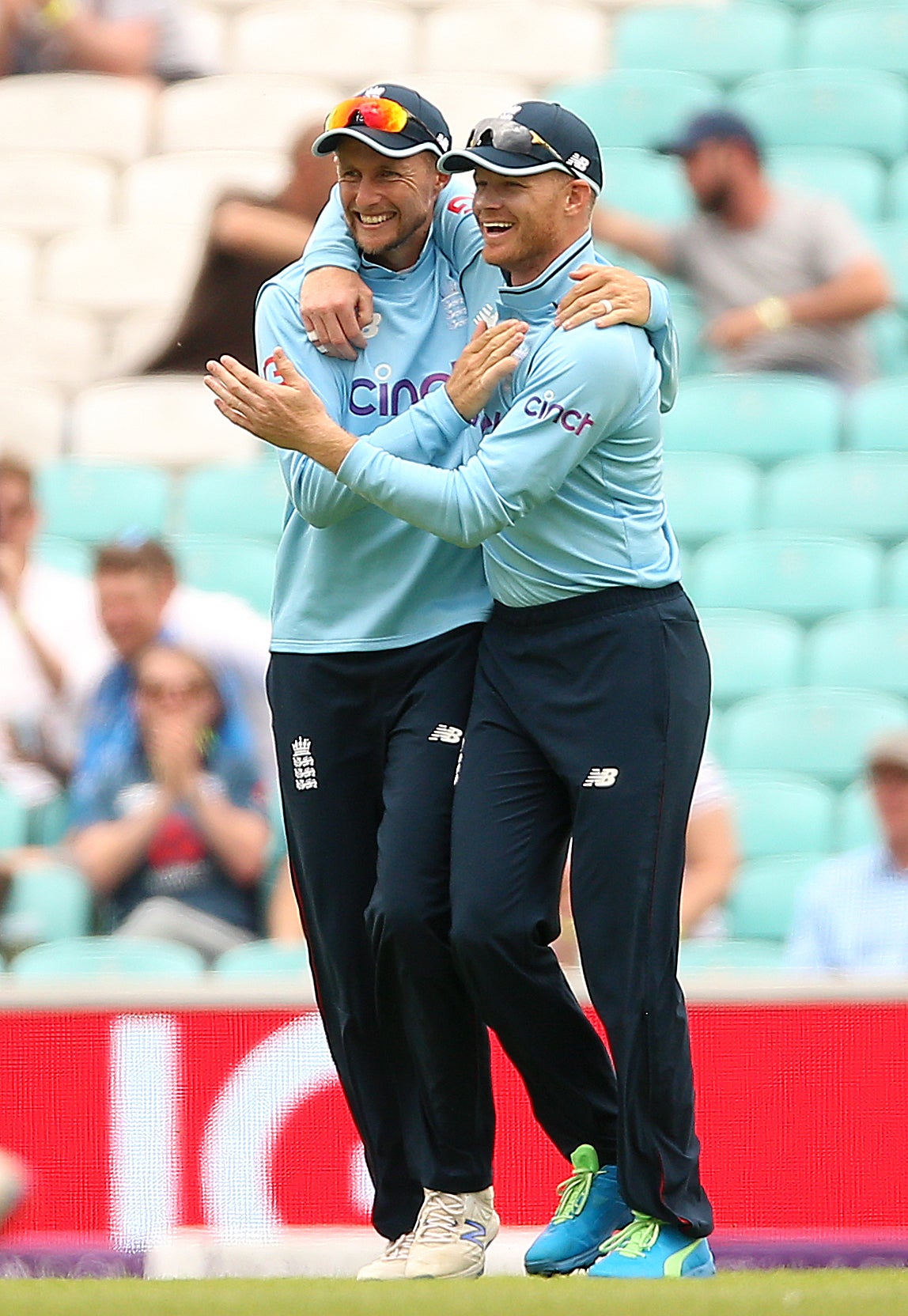 “I don’t think I’m anywhere near ready yet. I haven’t proved myself, I have still a way to go and work to do here for years,” he said.