England make one change for Autumn Nations Cup final against a second-string France with Anthony Watson replacing the injured Jonathan Joseph as Twickenham welcomes back 2,000 fans… and 400 tickets are gifted to local NHS workers

England winger Anthony Watson will make his first start of the Autumn Nations Cup in Sunday’s final against France as Twickenham gears up for the return of supporters – with 2,000 fans set to watch the spectacle and 400 of those being gifted to local NHS workers.

The Lions star is the only change to Eddie Jones’ starting XV, stepping in to replace the injured Jonathan Joseph.

With London now in tier two, following the easing of the UK’s coronavirus restrictions, Twickenham will finally be able to host England fans for the first time since March 7. And in a show of support towards the NHS, the RFU have allocated 20 per cent of their 2,000 tickets to local NHS workers. 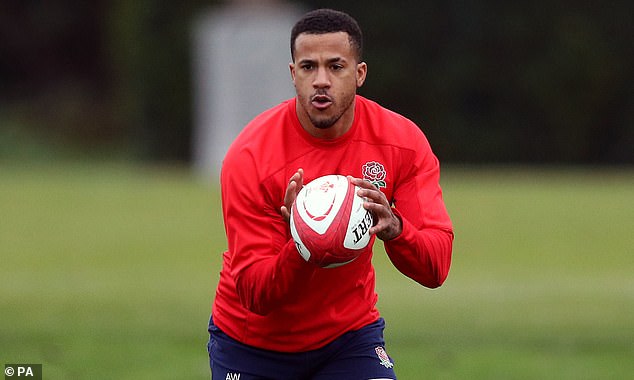 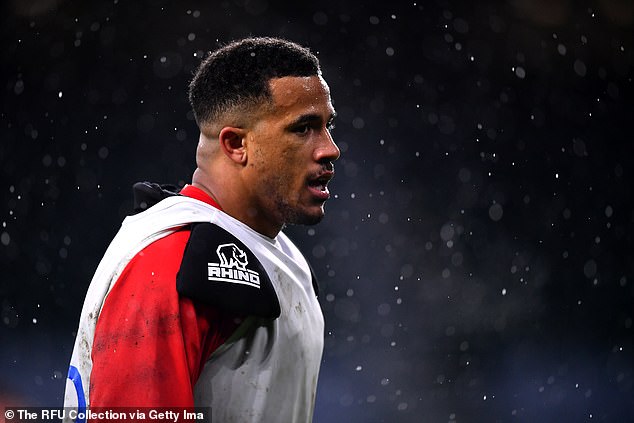 Watson injured his ankle in last month’s Six Nations finale against Italy, before making his comeback from the bench against Wales.

‘We’re really looking forward to this final, playing France and having another chance to win a trophy this autumn,’ said Jones.

‘We’d like to congratulate the tournament organisers on putting this on in difficult circumstances.

‘Over the past two months the players have put in real effort, worked very hard on and off the pitch and have met the protocols and new ways of working.

‘This has been another positive learning week with tough, hard training and we’re looking forward to getting on the pitch in front of our fans and playing a good game of rugby.’

In his final Test of 2020, Jones has reverted to a bench split of five forwards and three backs. 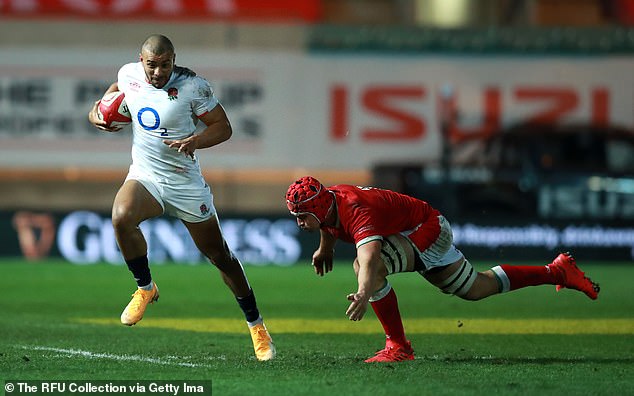 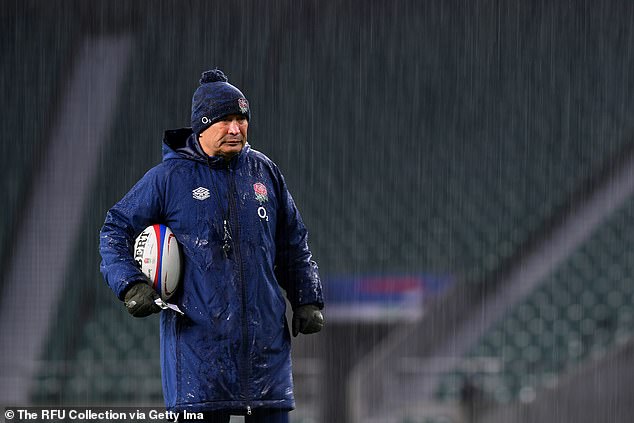 Centre Joe Marchant has been drafted into the replacements, with flanker Jack Willis left out of the squad.

Watson will complete the back-three alongside Elliot Daly and Jonny May, while Owen Farrell and Henry Slade continue in midfield.

No 10 George Ford will once against try to spark England’s attack into life, with the help of familiar scrum-half Ben Youngs.

Billy Vunipola will make his 50th England start at No 8, in between flankers Tom Curry and Sam Underhill. 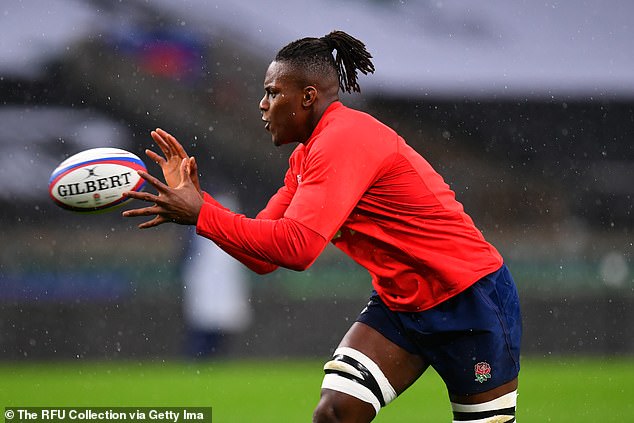