David Pocock says he is relishing another ‘great battle’ at the breakdown when Australia aim for a 14th successive victory against Wales on Saturday.

Even though Wales are now without one of Wallabies back-row star Pocock’s great rivals – retired former captain Sam Warburton – they can still field another magnificent seven in Justin Tipuric.

And Pocock, who is set to pack down with his fellow breakdown specialist Michael Hooper this weekend, is braced for a fierce, full-on contest. 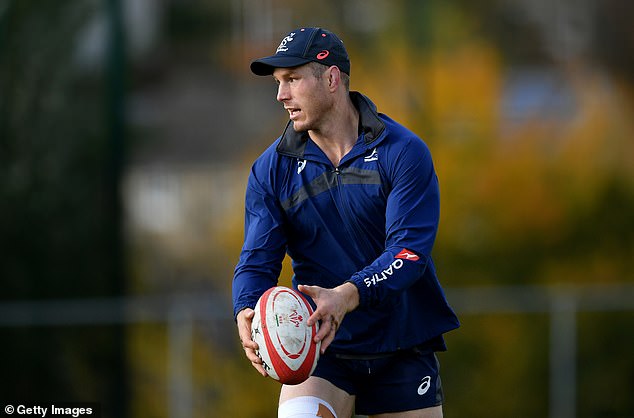 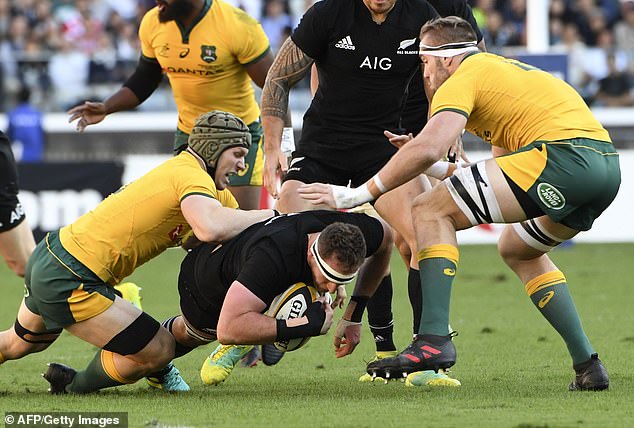 ‘I have loved playing against Sam over the years – a great player,’ Pocock said. ‘He was clearly a great leader who has contributed a huge amount to Welsh rugby.

‘(Justin) Tipuric and (Dan) Lydiate are pretty handy, though. It is always a great battle at the breakdown against Wales.’

Pocock’s experience and know-how gained from 75 Test match appearances will be a driving force behind Australia’s bid to claim another win at Wales’ expense.

And the 30-year-old’s threat is not lost on Wales, who have witnessed many times at first-hand what an influence he can be.

Wales assistant coach and defence specialist Shaun Edwards said: ‘This game is going to be a real battle of the breakdown. 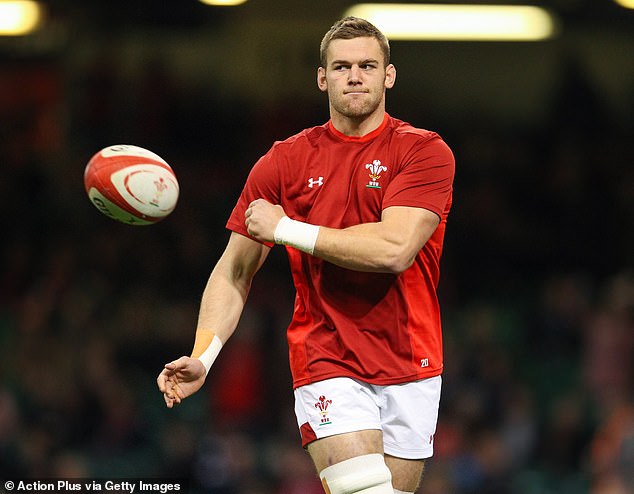 ‘We try to contest the ball a lot with our defensive structure, and obviously they do the same. They have very famous players in those positions with Hooper and Pocock, but others compete as well.

‘I believe rugby union is about a fair contest at lineout, scrum and breakdown. Thankfully, international referees allow a contest at the breakdown.

‘You have got to remember I am on the sideline, so I am not trying to knock him (Pocock) off the ball! I presume he is incredibly strong, low, squat and incredibly powerfully built.

‘His technique is exemplary. He is a great threat and someone we have focused on in the build-up to the game.’

Australia will arrive at the Principality Stadium after winning just two of their last nine Tests – a run that included four defeats in the Rugby Championship. 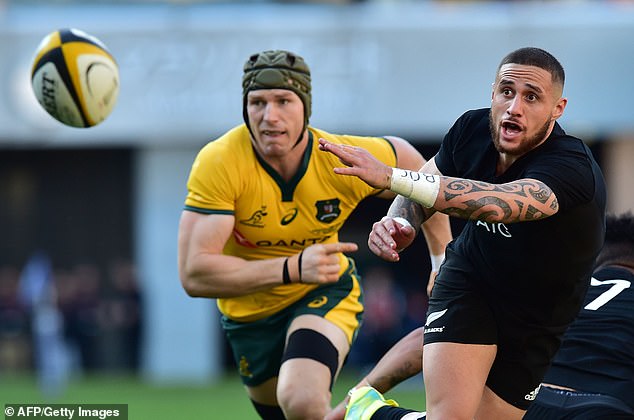 And Pocock added: ‘It has been a tough year, results-wise. There has been plenty of effort, but what you need to do is get that effort to be showing in the 80 minutes on the weekend.

‘As a player, you take every Test as it comes, an amazing opportunity to play for your country.

‘If you look at Wales recently they are six (wins) in a row. Compare that to our season, and they are looking pretty good this year. We know how tough it is going to be.

‘Every team is looking to use the next year as preparation and building into the World Cup. It is very important for both teams.’ 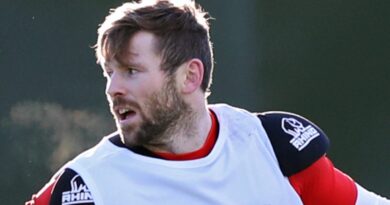 'There was a hole in my leg': Manu Tuilagi on his latest horror injury