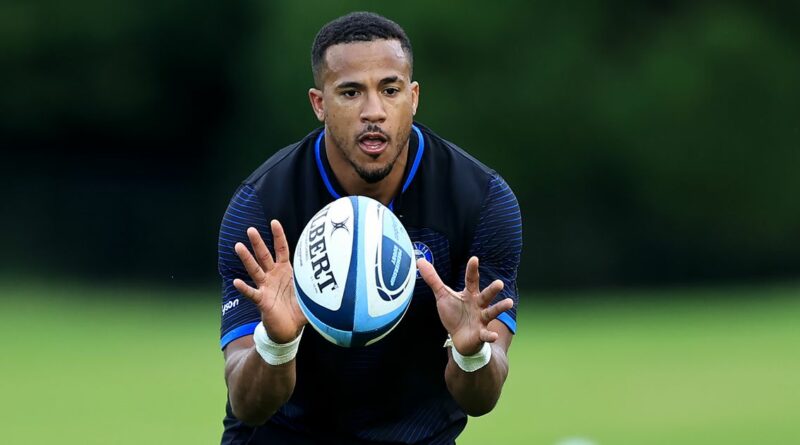 The Rugby Football Union (RFU) has served Bathrugby star Anthony Watson with a suspended one-week ban for "conduct prejudicial to the interests of the game" after he criticised a referee on social media.

England utility back Watson, 27, tweeted in response to team-mate Mike Williams being dismissed during Bath's 27-17 defeat at home to Wasps on October 30.

Referee Ian Tempest showed Williams a straight red card for a clear-out against Jimmy Gopperth, which at the time appeared to have knocked out the Wasps veteran.

That led Watson—who suffered a serious knee injury against Saracens a fortnight earlier—to tweet: “Here we go again. Where is he supposed to wrap?! Obsurd [sic] decision.”

Williams, 30, was handed a four-week ban as a result of the hit, while Bath kit manager Steve MIddleton also received a one-game ban after he criticised the official.

The RFU disciplinary panel shelved Watson's ban until the end of next season due to his long-term injury, which the player referred to as a source of frustration in his defence.

Watson has also been instructed by the RFU to give a presentation to his Bath team-mates and academy players on the use of social media.

“I would like to record my remorse for my actions, it was never my intention to bring the game into disrepute and my ignorance surrounding the matter is not acceptable,” Watson said in a statement.

“My actions cannot be explained simply by shifting the blame or placing extreme emphasis on my circumstances, I understand I must be accountable for my actions.

“However, contextually I believe it’s important to understand how difficult the past month or so has been for me. A week prior to this game I suffered a potentially season-ending knee injury, which alone is not the easiest thing to deal with.

"However, when coupled with the fact that a mere two years ago I spent 13 months on the sideline watching my team and rehabilitating a double ruptured Achilles – [that] can explain some level of the frustration I am feeling.”

Do you think Anthony Watson's punishment for his Twitter outburst was a fair one? Let us know in the comments section.

Watson was injured during the 71-17 thrashing at home to Saracens in mid-October, and it remains uncertain as to whether he'll feature again in the Premiership this season.

His absence is one factor as to why Bath are bottom of the league and are yet to win in seven outings this season.

Watson was also a part of the British and Irish Lions squad that lost its series 2-1 in South Africa this past summer, playing just 88 minutes of Premiership rugby before he was sidelined again.

The social media-inspired suspension comes a week after South Africa director of rugby Rassie Erasmus was given a two-month ban for criticising officials in an hour-long video during the Lions tour.

Erasmus, 49, is also suspended from all match-day activities until the end of September 2022, although he and South Africa Rugby have signalled their intention to appeal the punishment.

At the time of his charge, World Rugby raised concerns that comments like those made by Erasmus would discourage fans of the sport from taking up refereeing.

Similar concerns were mentioned by the Rugby Football Referees’ Union at Watson's disciplinary hearing, who said in a statement: “It is no secret that the number of referees taking up the whistle again after such a prolonged lay-off, is causing concern.

“A situation exacerbated by many of our members leaving the game having become disillusioned with, among other things, persistent challenging of their decisions and unfortunately, some serious incidences of match official abuse. Worse still, enticing new referees, especially young match officials, into the game becomes that more challenging.

“The refereeing community is a relatively tight-knit one and incidents of abuse and disrespect for the role soon permeate amongst officials, undermining their confidence and commitment. Furthermore, we cannot stress the impact that poor behaviour towards match officials, be it challenging decisions, appealing, disrespect or abuse, within the professional end of our game has on the wider game.” 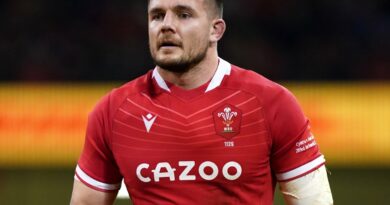 Concussed Beale a concern as Wallabies grind out win over Georgia