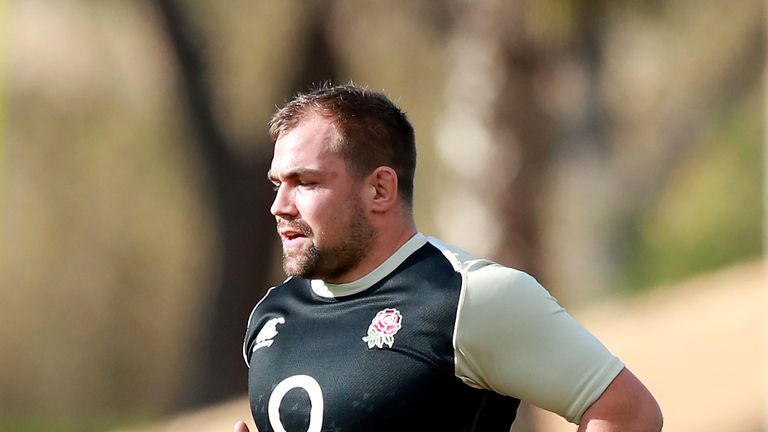 Exeter Chiefs loosehead prop Ben Moon is hoping to seize his chance for England after an injury ruled Mako Vunipola out of the rest of the Six Nations.

Vunipola suffered an ankle ligament injury in the 44th minute of Sunday’s 44-8 win over France at Twickenham.

He is expected to be sidelined for ten weeks, which also rules him out of Saracens’ Champions Cup quarter-final against Glasgow on March 30.

Moon was called on to replace Vunipola against the French and he hopes to prove to Eddie Jones he can be relied upon as England prepare to face Wales at The Principality Stadium on February 23. 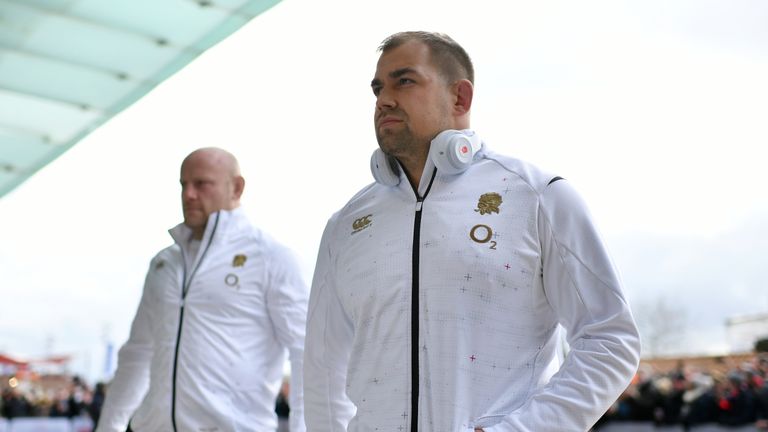 “I have got to look at this now as a chance to put my best foot forward.”

Ellis Genge is also in the frame to replace Vunpiola and he eased fears over his availability for the trip to Cardiff by taking a full part in England training on Friday.

The Leicester loosehead prop was forced to withdraw from a session at the squad’s London camp on Thursday because of an ankle injury, but scrum coach Neal Hatley confirmed he had made a rapid recovery. 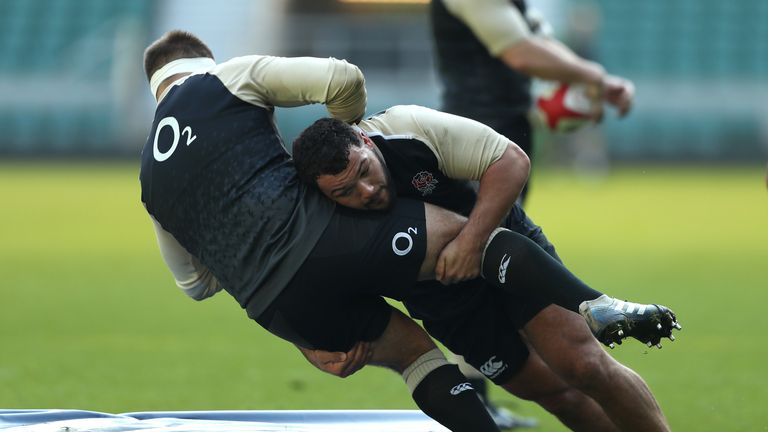 Vunipola had been in fine form for England after missing the autumn internationals due to a calf strain and was named man of the match in their victory over Ireland in Dublin on the opening weekend.

Genge and Moon, who have a combined 11 Test caps between them, lack the experience of British and Irish Lion Vunipola, but Hatley insists England have complete faith in both. 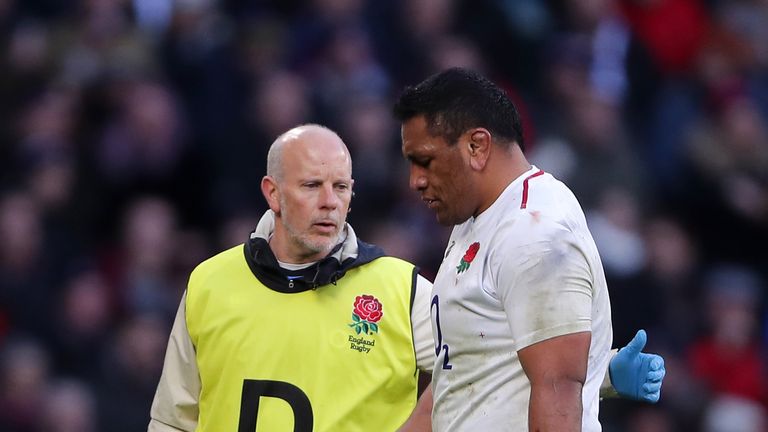 “We saw over the autumn that Moon is a glue player. He does the basics very, very well and he allows the rest of the team to operate around him,” Hatley said.

“His set-piece was very good during the autumn and he defended exceptionally well. We all saw the hit on Duane Vermeulen in the South Africa game.

“Ellis is also very aggressive. He’s an aggressive scrummager. He has a good ball carrying threat and is explosive. He moves off the line quickly.

“What Mako does for this team can’t be understated, but we are excited about getting a good 80 minutes at loosehead prop against Wales.”

Heave! How to master rugby fandom and brush up on your etiquette