Berkhamsted need one more victory to spring a surprise in the 2021 SOCS Daily Mail Schools Trophy.

A dramatic week of results has left the fast-improving Hertfordshire school needing to beat Dulwich on Saturday to lift this national competition for the first time.

Berkhamsted have quietly climbed the table by putting together an unbeaten run of seven wins and a draw. 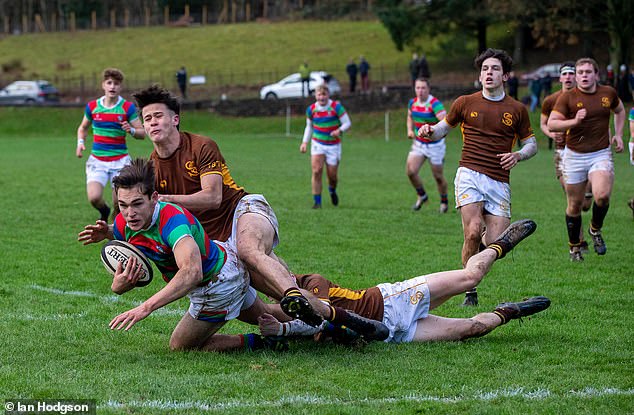 They have been helped by the wobbles of long-time leaders Sedbergh who lost their unbeaten record in a heavyweight showdown to Millfield, 20-14, on Wednesday.

With Sedbergh also drawing two weeks’ ago to Wellington, it has allowed other schools to cut down their lead in this competition played under merit table rules.

If Sedbergh, in their final Trophy game of the campaign, had defeated Millfield it would have clinched the title for the third time in five years.

But Sedbergh could not find their top attacking gear and Millfield built a 20-7 lead via tries from Archie McKibbin, George Timmins and Aaron Molnar.

Sedbergh eventually found their stride in the closing minutes but a try from wing Luke Parry was not enough. 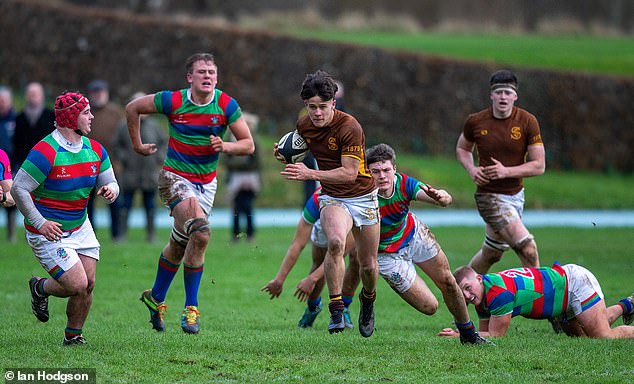 For sports-mad Millfield, this was a first win at the Cumbrian school and left coach John Mallett full of praise for his players.

‘We’ve had an excellent term, we’ve won the St Joseph’s Festival and played some excellent rugby in putting together an unbeaten run.

‘Even our very best teams over the years have never won at Sedbergh. We’ve won at home but never on the road against them.’

While Sedbergh and Millfield have finished their Trophy matches, Berkhamsted face Dulwich in need of a crucial win.

They posted notice of a strong squad when they started the season by beating Abingdon, 54-0, in early September. 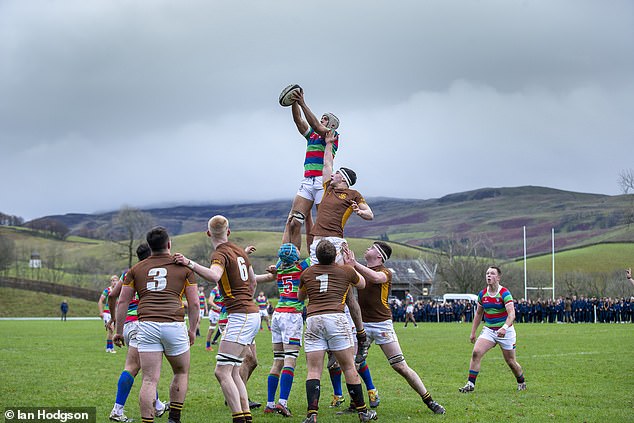 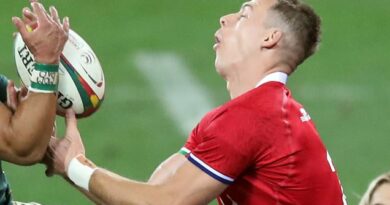