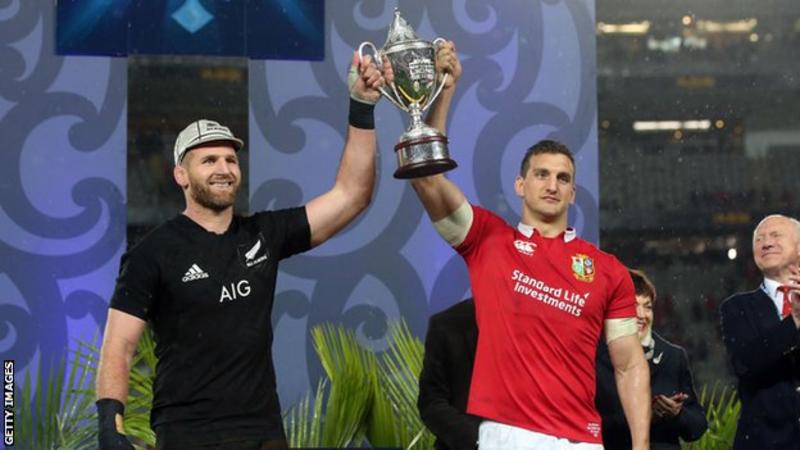 The British and Irish Lions are set to play in front of a record crowd of almost 90,000 when they face world champions South Africa in the first Test of the 2021 tour.

The second Test is in Cape Town before a return to altitude at the spiritual home of Springbok rugby, Ellis Park.

“Ensuring the team are absolutely primed for the Test matches is a critical element of any Lions Tour, and I am confident the quality of opposition we will face in the opening weeks will get us ready to take on the Springboks.”

As previously confirmed, the tour has been shortened from 10 games to eight, with the Lions playing Super Rugby sides Stormers, Sharks and Bulls before the Test series.

Matches against an Invitational side and South Africa ‘A’ complete the itinerary.

However, despite Gatland’s pleas following the tour of 2017, the Lions will again suffer from a lack of preparation time, with the first match taking place just a week after the 2021 Premiership final.

It is understood a plan to condense the Six Nations in a Lions year, which would have seen the Premiership clubs bring their final forward by a week, was never tabled.

But the former Wales head coach – who is taking charge of his third successive Lions tour – says he is happy with how the fixtures have been arranged.

“We are very comfortable that three of the games, two of which are Test matches, will be played at altitude,” Gatland added.

“Our schedule falls in a way to allow us to start at sea level before building up and acclimatising to the unique environment that playing at altitude presents.”

For Rassie Erasmus, who coached the Boks to World Cup glory last month before taking up his position as director of rugby, the visit of the Lions represents a unique opportunity.

“There are players who have been to three Rugby World Cups and finished their careers with a winner’s medal yet never got to play against the Lions,” he said.

“They only come around every 12 years for our players and only a few of them ever have the privilege of wearing the Springbok jersey in a Lions series.

“Warren Gatland is a massively experienced and astute coach with a phenomenal record with the Lions and the rugby experience for our players and public will rival that of a Rugby World Cup.” 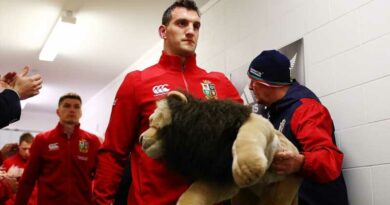