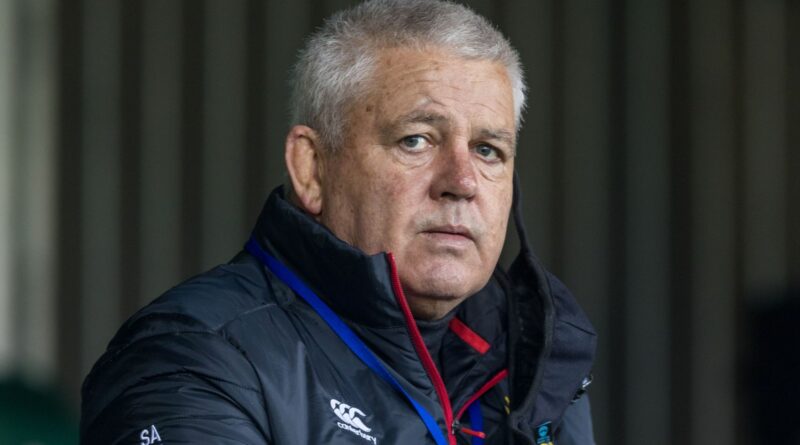 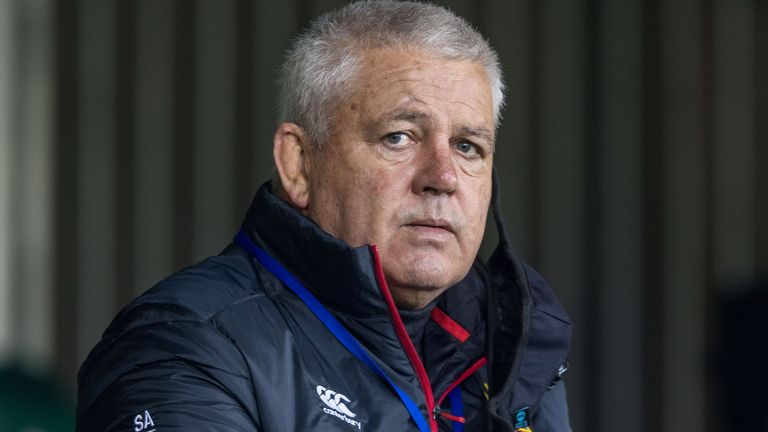 The British and Irish Lions’ opening tour opponents in South Africa have been
hit by a coronavirus outbreak.

SA Rugby announced that Saturday’s PRO14 Rainbow Cup game between the Emirates Lions and DHL Stormers in Cape Town has been cancelled.

It follows positive Covid-19 tests in the Emirates Lions squad and comes just three weeks before the British and Irish Lions tackle them in Johannesburg.

In a statement, SA Rugby said: “The PRO14 Rainbow Cup SA match between the Emirates Lions and DHL Stormers, scheduled for Cape Town Stadium on Saturday, has been cancelled in line with Covid-19 protocols.

“The decision was taken as part of prescribed precautions advised by the National Institute for Communicable Diseases to limit the risk of further infection in the rugby community.

“The decision was triggered on Friday following receipt of positive results from scheduled testing of the Emirates Lions squad.

“As determined by the competition rules, the DHL Stormers will be awarded four log points because of the cancellation.”

SA Rugby chief executive Jurie Roux added: “The Emirates Lions have followed all protocols and taken all the appropriate steps.

“While the cancellation is unfortunate, their approach ensures that the risk of cancellation of their match against the British and Irish Lions in the Castle Lager Lions Series on 3 July is well managed.”

The British and Irish Lions assemble early next week ahead of their fixture against Japan in Edinburgh on June 26, before flying to South Africa the following day.

Exeter must pick up the Euro baton after Saracens saga