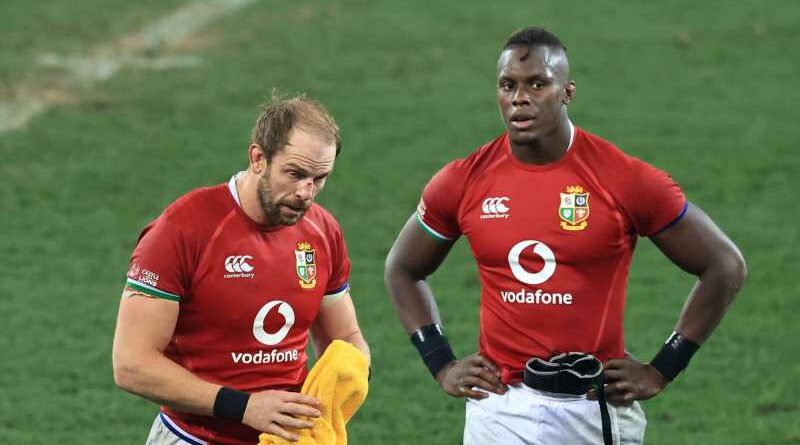 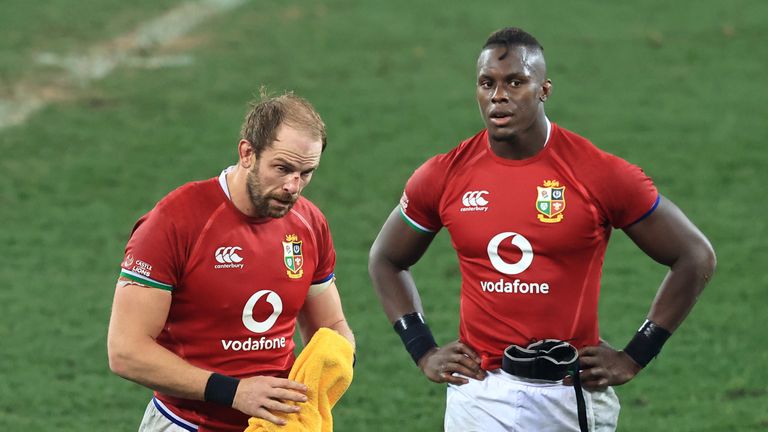 South Africa delivered the promised bruising fightback and emphatically beat the British and Irish Lions 27-9 on Saturday to send their charged series to a third Test decider next weekend.

The Lions, who edged the first Test and came to the second with momentum, had a shot at clinching their first series in the republic in 24 years but surprisingly lost control after half-time. The Lions’ fitness has seen them finish stronger on tour which concerned former Springbok winger Bryan Habana, who would have liked the Boks to have taken a lead into the break, however they scored two classy tries and their confidence soared through the second half.

“I was worried going into the sheds at half-time with the Lions ahead because we have just not won the second half in the last couple of weeks,” said Habana.

“But we saw the calmness and the clarity in decision making and saw them pounce on opportunities that they were not pouncing on last week.

“They stamped their authority on the game too – their lineout mauls became exceptional. They will take a lot of confidence out of that second-half performance.”

McGeechan on who has the edge ahead of third Test

The series will be decided next week and Sir Ian McGeechan believes that South Africa have a slight edge heading into that decider.

“I would think that the momentum is slightly in South Africa’s favour. “I think Warren Gatland will look hard at the team he puts out next week. I think there will be changes. The set-piece fell away in the second half – I think Lood de Jager coming on gave South Africa an extra edge in the lineout and with the weight in the scrum.

“South Africa were more accurate in the aerial battle too – yes they got the bounce of the ball, the Lions got it in the first Test – but they had control of all the key areas.”

“The aerial battle and then the set-piece.

“What stands out is the aerial battle today – there must have been what, eight, 10 turnovers? Turnover ball is exactly what SA want.” 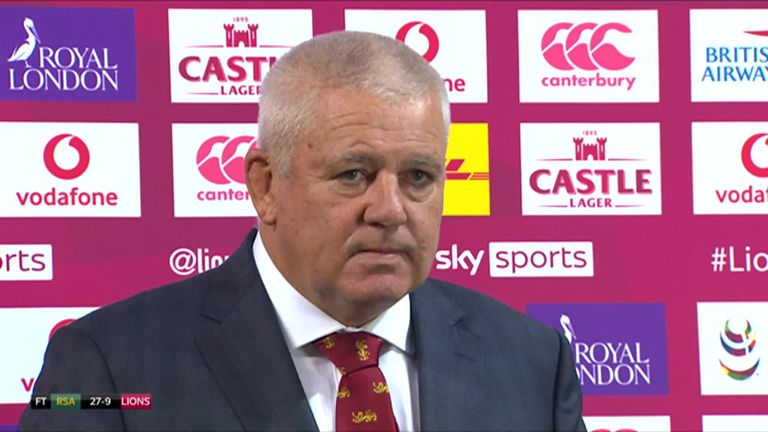 Ronan O’Gara disagrees that the Boks just have a slight advantage and is concerned about what style the Lions will play.

“For me, this is a big, big defeat. I would disagree with Ian as I think it is a major advantage to South Africa,” said O’Gara.

“I say that because they have an established game plan. The Lions need to pick a back three who are good in the air – South Africa’s plan A is kick, kick, kick.

“They ruled the air and unless the Lions sort that out, it will be the same result in the third Test. South Africa got their confidence and they got their flow. They have a good scrum, an excellent maul and a really good kicking game.

“That will not change.

“Where I am scratching my head a little bit is that the Lions do not have an established style of play and it is hard for me to see what style we will have to beat the World Champions at home.”

Alphonsi on changes for Third Test

Lions coach Warren Gatland has hinted at changes for the decisive Test and Maggie Alphonsi runs the rule over who she thinks should be in the team. 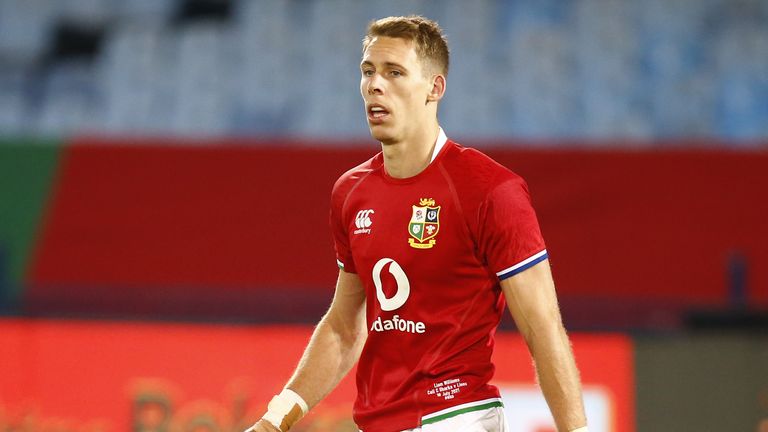 “I would definitely make changes. The perception is that Gatland will do that. The changes I would make is I would take Stuart Hogg off and have Liam Williams start at full-back. I think Hogg was targeted in this Test and did not handle the ball well in the air.

“I would also change Courtney Lawes at No.6. He had a huge impact in the first half but didn’t really show that in the second. I think someone like Tadhg Beirne would offer something additional.

“The concern is that these guys have not played much rugby so will they be slightly undercooked coming into the third Test?”

O’Gara on bringing in experience

O’Gara believes that Gatland must turn to his experienced operators if the Lions are to have any chance of winning the series. Like Alphonsi, he would opt for Williams at full-back in a real shake-up of the backline.

“People ask what experience is, experience is when you get the same situation and you do it better the next time. So for me, you need to go for some proven competitors.

“I’ve completely taken out the hedge clippers and gone after the backline! I would be looking at Conor Murray, Owen Farrell, Bundee Aki and Robbie Henshaw. I thought South Africa got a lot of space around the 13 channel. 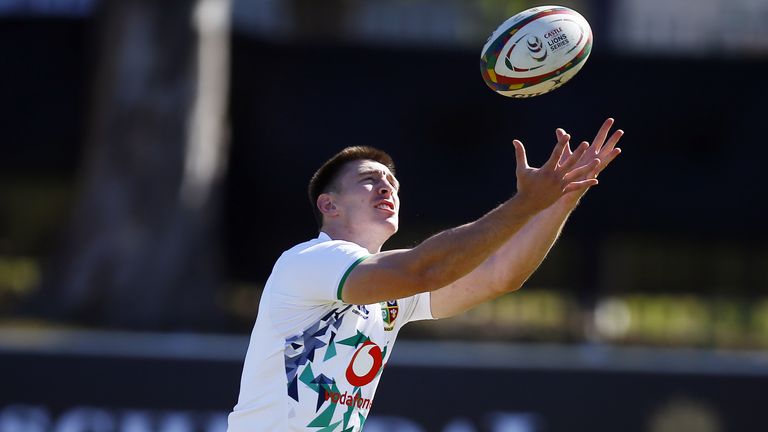 “I have had it confirmed by a lot of people that Josh Adams is excellent in the air, I think Liam Williams is world class in the air and Anthony Watson looks deadly every time he gets the ball.

Warburton on a big week for the Lions

Sam Warburton knows all about a Lions series decider having led the Lions to glory in the third and final Test against Australia in 2013 and four years later to a series draw against New Zealand.

“It will be a massive week. The interesting thing is that Lions is a team that always gets better the more they play with each other. In this occasion, which is unusual, it is South Africa who are getting better.

“They were significantly better than they were in the first Test.

“Already we are looking at what changes the Lions can make to counter that Springbok aerial game. There will be plenty of debates going on this week but the Lions still have the opportunity to get a historic win in South Africa.”

Watch the deciding Test match of the British and Irish Lions series against South Africa exclusively live on Sky Sports; fans who don’t have Sky will be able to catch all the action via streaming service NOW TV, which offers day and month passes.