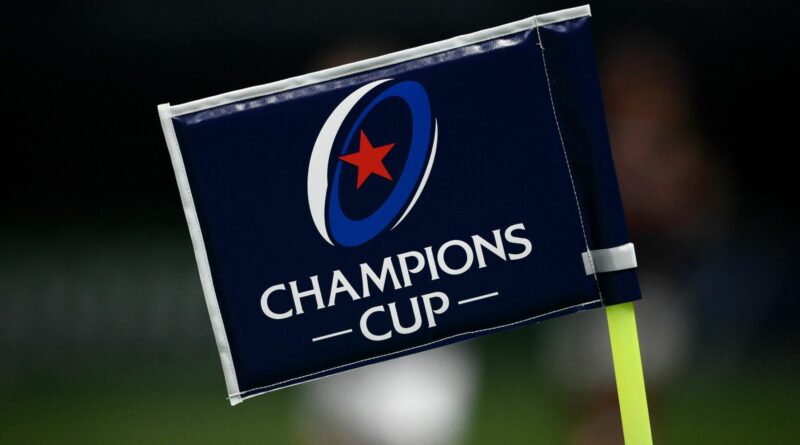 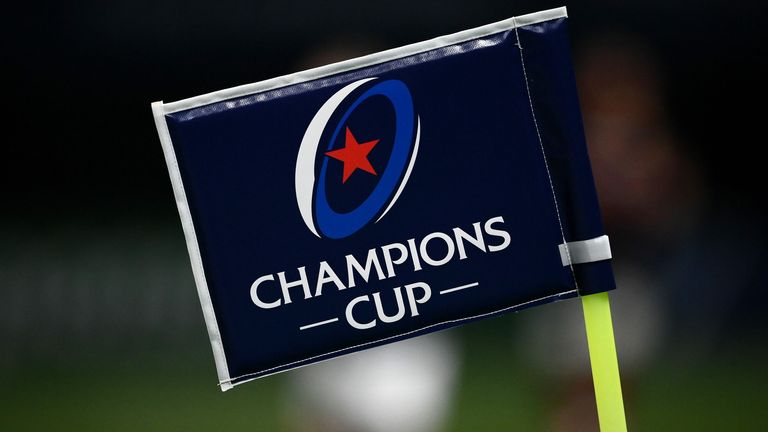 The viability of this season’s European rugby cup competitions has been plunged into doubt following a meeting between tournament organisers and the French government.

Concerns over the new strain of coronavirus prompted the Ministries of Interior, Health and Sport to hold talks with European Professional Club Rugby (EPCR) and LNR, the representative body for the Top 14.

If France’s clubs are told by Paris that they are unable to compete in the remaining two rounds of the Champions and Challenge Cups, the competitions could be suspended.

“EPCR and the LNR participated in a meeting on Thursday afternoon with members of the French government,” an EPCR statement read.

“The objective was to present the revised Covid-19 protocols for rounds three and four of the 2020/21 Heineken Champions Cup and European Rugby Challenge Cup.

“Notable updates to the protocols include the addition of matchday minus three testing, conforming to the new directives of the French government.

“These changes supplement the existing, meticulous contact tracing with all measures put in place with a view to limiting the risk of transmission and allowing the tournaments to continue in the context of the strong evolution of a new variant of coronavirus.

“EPCR expects to receive a decision from the authorities by the end of Saturday.”

'There are no issues within the Ireland camp' – O'Driscoll