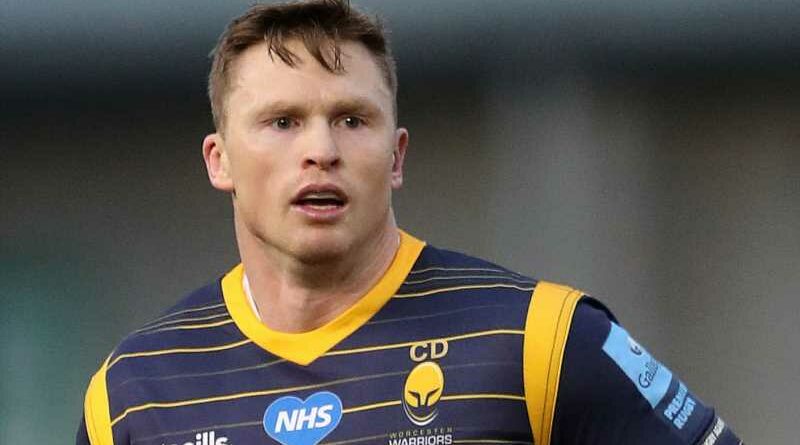 Chris Ashton has been suspended for six weeks following his red card in Worcester’s Premiership defeat to Northampton.

The former England wing was sent off for dangerous play in a ruck or maul, but contested the dismissal at a disciplinary hearing.

The three-man independent panel upheld the red card, however, leaving Ashton free to return to action on June 1.

“The player accepted that he had committed an act of foul play but challenged the red card on the basis that he had not made direct contact to the head of his opponent,” read a statement from the panel.

“Any player choosing to contest a red card must prove on the balance of probabilities that the referee’s decision to award a red card was wrong.

“The panel took account of all the evidence with which it had been provided and could not be satisfied that the referee’s decision had been wrong. 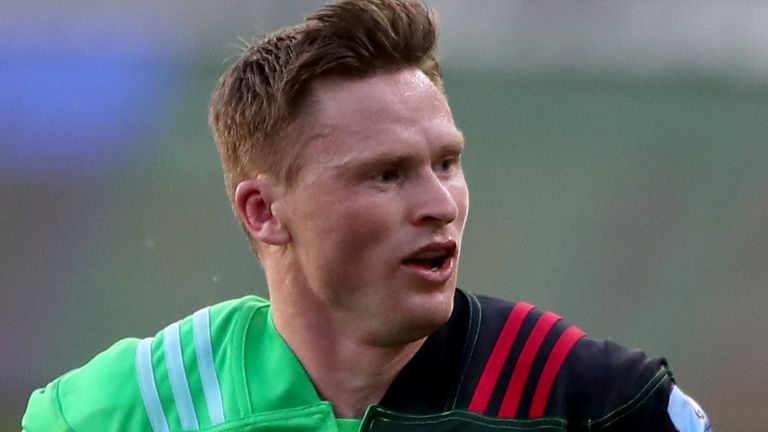 “The referee had concluded that the player had committed an act of dangerous play in a ruck or maul that passed the red card threshold, which involved contact to the head/neck area. Such an offence carries with it a minimum mid-range entry point of six weeks.

“The player does not have a good disciplinary record and the panel increased the sanction by one week to take account of this aggravating factor. The player had not accepted the charge.

“There was some limited mitigation present, including on account of the positive way in which the player engaged with the hearing.

“The panel concluded that a reduction to the entry point of one week on account of the mitigation that was present was proportionate in all the circumstances of the case. The player is therefore suspended for a period of six weeks.”

Hooker Tom Dunn has been handed a three-week ban, meanwhile, having been sent off for striking with the elbow in Bath’s loss to London Irish on Saturday, March 27.

Dunn’s Bath team-mate Will Muir accepted a charge of tackling Irish’s Rob Simmons in the air, having been cited for the challenge, and was banned for two weeks.

Dunn and Muir’s suspensions must cover meaningful matches, leaving their return to play dates yet to be determined.