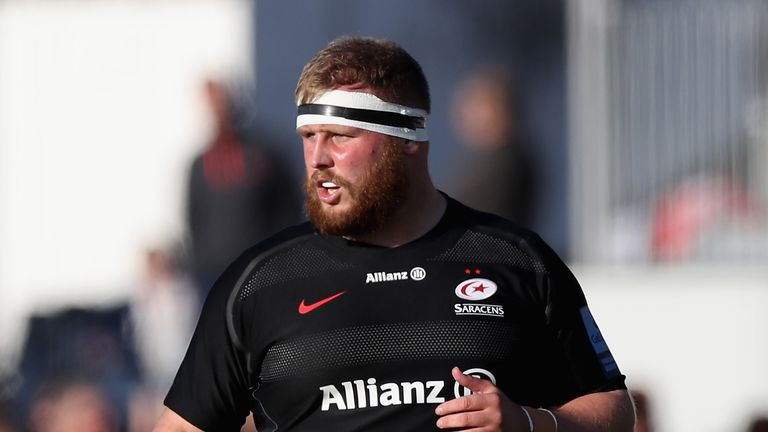 Saracens have signed prop Christian Judge on a deal from Cornish Pirates until the end of the season.

Judge had a short-term spell with Sarries earlier this season and made 12 appearances for Mark McCall’s side.

The Pirates front-row has already signed a deal with Bath for the 2019-20 campaign but will spend rest of the current one at Allianz Park, after England international Mako Vunipola was ruled out for around 10 weeks with an ankle ligament injury.

“My first spell at the club was an unforgettable experience which I loved and I’m relishing the opportunity to pull on a Sarries jersey again. The support I had here was humbling and I’m really looking forward to working hard and getting stuck in.

The Judge is back! ?‍⚖️@JudgemanChris has signed for Saracens until the end of the season. ⚫?

“I’d also like to take this opportunity to say a massive thank you to everyone at Cornish Pirates for everything they’ve done for me during my time at the club.”

Saracens director of rugby Mark McCall welcomed the 25-year-old back to the club.

“We are delighted to have Christian back with us for the rest of the season,” he said.

“He made a telling contribution in his first spell at the club and worked extremely hard at his game.

“He is highly respected by everyone at the club and we are looking forward to working alongside him in the exciting months ahead.” 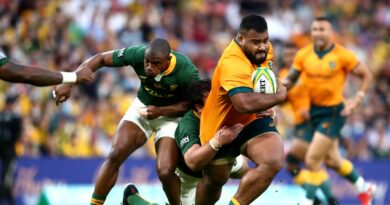 Rhys Patchell to have scan on shoulder injury