Home » Rugby Union » Ealing 'deserve to have a crack with the big boys', insists Shingler 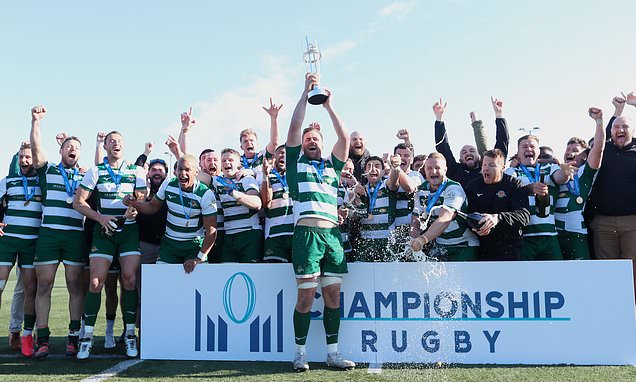 Ealing Trailfinders ‘deserve to have a crack with the big boys’, insists fly-half Steven Shingler as Championship winners await appeal to overturn the ‘frustrating and upsetting’ decision to block Premiership promotion after failing to meet the minimum standards

After an alcohol-fuelled weekend of title celebrations, the hungover haze has finally lifted for Ealing’s Championship-winning squad and a feeling of frustration has come over them.

Ben Ward’s Trailfinders are now involved in a waiting game. It is one they cannot control. They have fulfilled their part of the bargain in performing on the field, but their fate will still be decided by others. Ealing hammered Richmond to win the Championship for the first time last Saturday.

But their application to join the Gallagher Premiership was rejected by the Rugby Football Union and Premiership Rugby in March because the club did not meet the minimum standards criteria for promotion. Part of the problem was that Ealing’s home ground can’t hold more than 10,000 fans. 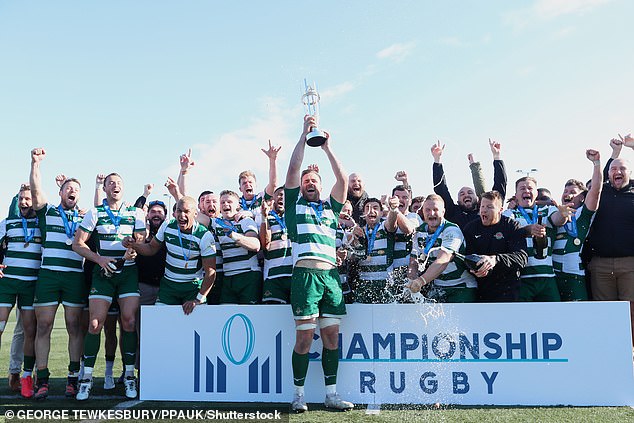 Ealing might be Championship winners, but they still don’t know if that will be enough to reach English club rugby’s highest level. A panel will adjudicate on their appeal later this month.

‘As players we did our job on the field,’ Ealing fly-half Steven Shingler told Sportsmail. ‘We had about 48 hours on just champagne and lager! I was a bit rough waking up on Monday morning.

‘Ealing have got a few decent lawyers working on the case to see if we can get up to the Premiership and I think we deserve to have a crack with the big boys.

‘I was quite upset when the news broke we were trying to get up to the Premiership and the audit hadn’t been successful.

‘Even when we lifted the trophy last Saturday, it would have been nice to do that knowing we were going up as the cherry on top. It took a bit of a sparkle off it that we don’t know. It feels like elitism at the big boys’ table. It feels a little bit unfair and it’s disappointing.

‘It also feels like the government at the moment in terms of there being some rules which just don’t apply to some people. It’s almost like the rest of us have to look after ourselves. It’s quite difficult to see the avenue for some Championship players being cut off.

‘It’s pretty upsetting. There is not a lot we can do about it, but I believe it’s right we do go up and I fully stand by that.’ 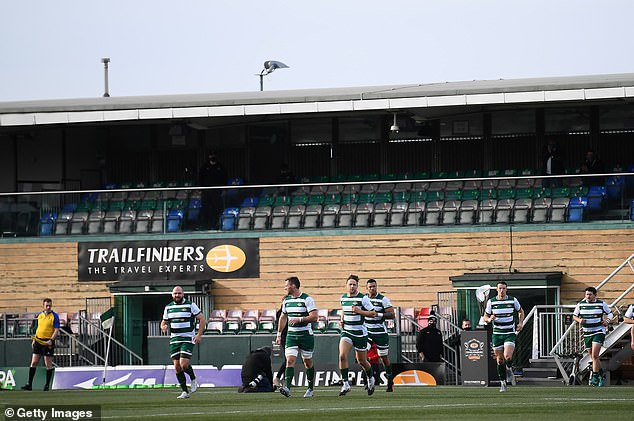 One of the current reasons is because of Ealing’s ground can’t hold more than 10,000 fans

The RFU agreed in June last year the Premiership – currently made up of 13 sides – would add to its ranks for the 2022-23 campaign with the winner of the Championship joining so long as that team met the minimum standards criteria.

Ealing applied for their facilities to be inspected last year. The Trailfinders said they heard little from the RFU on the matter until the proposal was rejected and the news quickly made public.

Shingler – who has played Premiership rugby with London Irish and at Welsh sides Scarlets and Cardiff – is adamant Ealing should be able to join the elite.

He is also confident the Trailfinders would be no whipping boys at that level.

‘They said at the start of this year there would be promotion from the Championship and no relegation from the Premiership and that’s what we understood to be the case,’ he said.

‘Now they’ve moved the goalposts. It’s frustrating. With no disrespect to the teams in the bottom half of the Premiership, I wouldn’t see us losing too many games against them at home.

‘Being open and honest, I’m not going to say if we went up we’d be a top-four Premiership side. But if we did go there, we’d go alright.’ 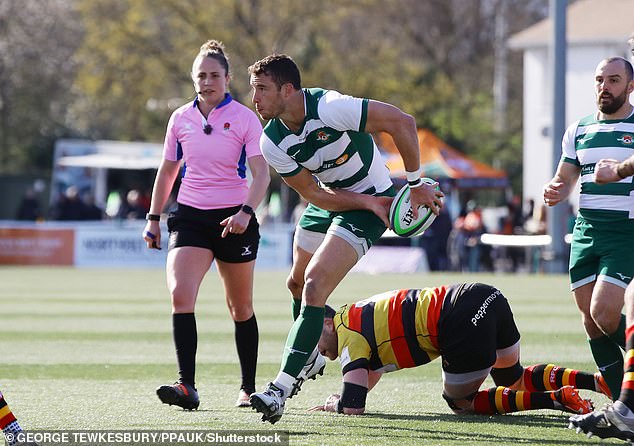 Shingler described the notion Ealing’s promotion bid has been rejected by English rugby bosses who do not want a fourth London club in the Premiership as ‘b*******’.

But what is not in doubt is that the Trailfinders are currently in limbo. Until they know their appeal result, they do not know what division they will be in next season.

‘It’s always been the case that the team who wins the Championship goes up to test themselves against the best players and sides in the country,’ Shingler said.

‘That’s what you want to do. I’d ask why has the decision on promotion changed from the start of the season to now? Everyone talks about the audit in terms of not having the right number of seats in the ground, but things are changing all the time even on that front. We’ll sit back now and wait for news. We normally find out about these things on Twitter.

‘We’re sitting ducks now. We’ve literally got no control and are waiting for someone to post on the RFU website. It’s very strange.

‘It’s the RFU panel’s decision which will now have a big impact on all our lives.’ 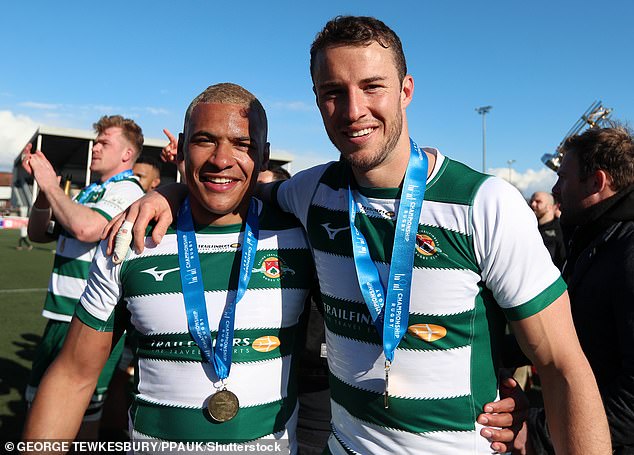 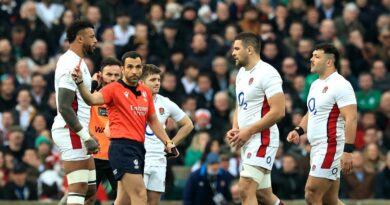