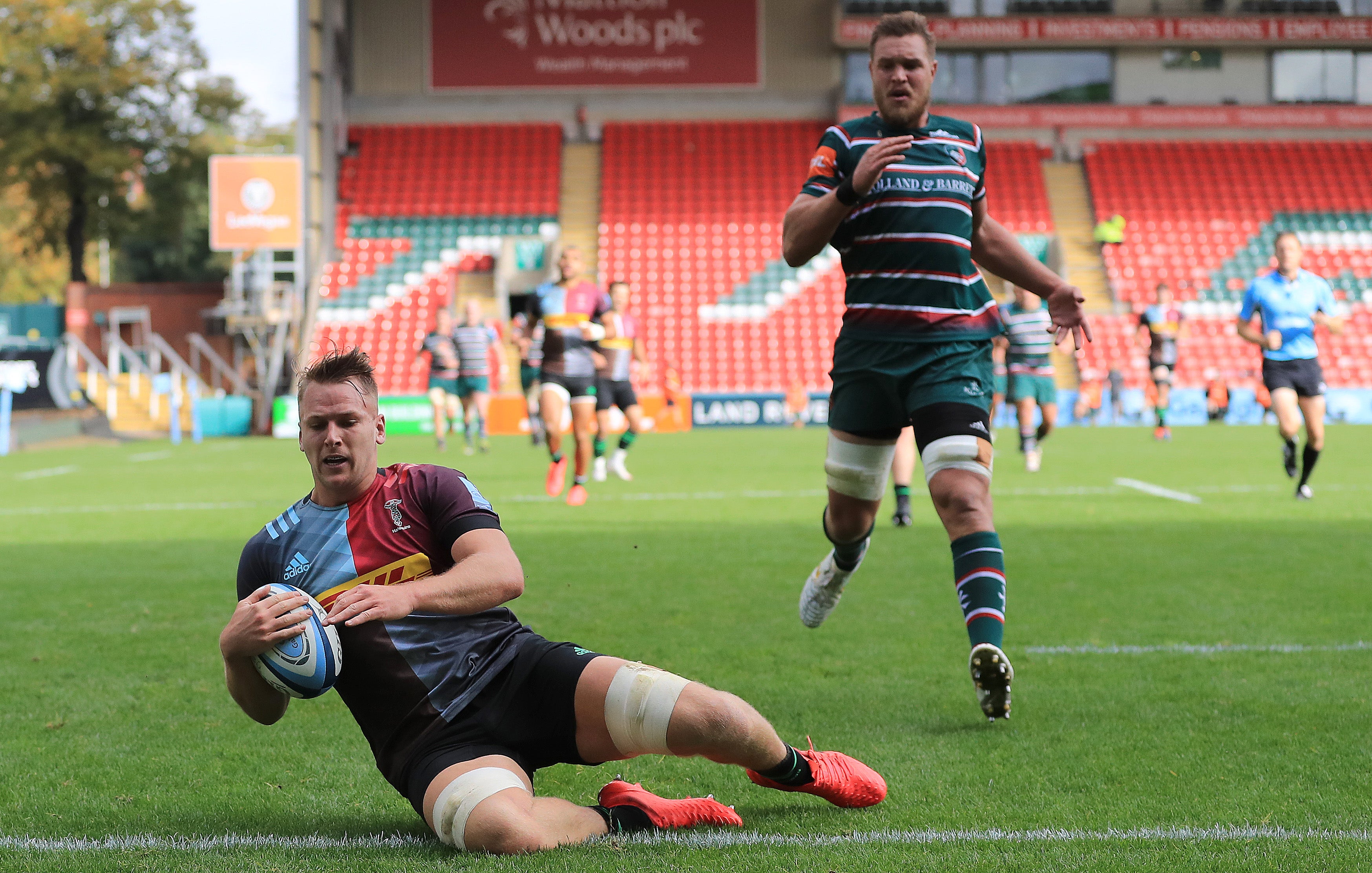 It is the first squad Jones has been able to select in more than six months due to the coronavirus pandemic, although it is expected to change drastically between now and England’s first fixture of the autumn when they face the Barbarians on 25 October, once other players become available. Due to the impact of having to operate in a socially-distanced bio-bubble, the squad will be based at the Lensbury Hotel in Twickenham as opposed to their usual base at Pennyhill Park in Bagshot, with next week’s three-day camp also taking place a stone’s throw from their home stadium where they will play Georgia and Ireland this autumn.

“Our preparation to build the team for the Italy game starts now,” said Jones. “We have a three day camp this week and another one next week then we’re into the week of our Quilter Cup match against the Barbarians.

“We’re excited to be back together in camp representing England. This autumn we want to play for the fans and give them something to smile about.”

Saracens will be denied their showpiece fixture against South Africa

Ole Gunnar Solskjaer on Man Utd win vs PSG: We've got our form back
We and our partners use cookies on this site to improve our service, perform analytics, personalize advertising, measure advertising performance, and remember website preferences.Ok