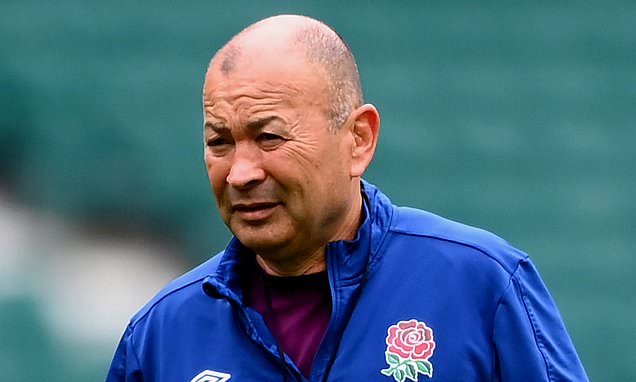 That quartet come in for Callum Chick, Ollie Lawrence, Max Malins and Josh McNally who played in the victory over the USA, for the second summer Twickenham Test, as hooker Jamie Blamire starts ahead of Curtis Langdon.

Lewis Ludlow remains as captain on his second Test, with the half-back pair of Harry Randall and Marcus Smith remaining intact. 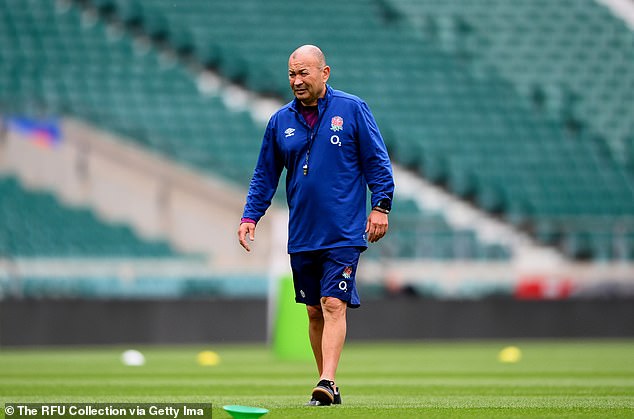 The Canadians were thrashed 68-12 by Wales last weekend, so England should win in commanding style.

Jones said: ‘Our focus this camp is being as strong a 36-player squad as we can be and there has been a lot of hard work and intense competition.

‘There is a responsibility on the 23 players selected to perform to their personal best. 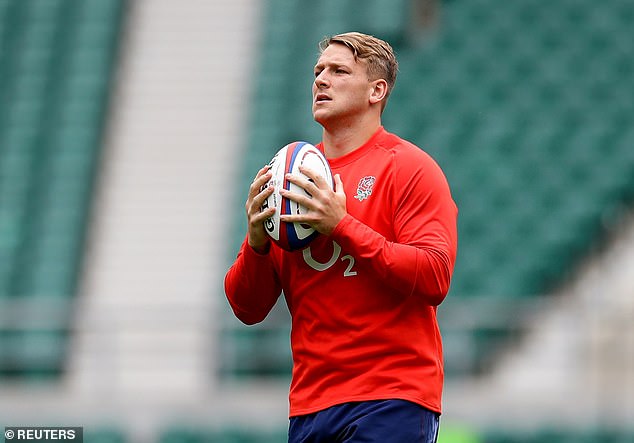 ‘We want to go out there and put smiles on the faces of all the supporters watching at Twickenham and at home.’

Prop Paul Hill, and backs George Furbank and Joe Marchant are added to the bench as Jones picks a more traditional replacement line-up of five forwards and three backs, not the 6-2 split he went with last weekend.

England beat the Americans 43-29 last Sunday, and this will be their final match of the season.

Faletau determined to impress for Wales after injury nightmare

Sevens preview: Who will reign in London?