Eddie Jones has picked 12 uncapped players in a provisional 28-man England squad for the autumn – with Saracens’ Ali Crossdale, Gloucester’s Jack Clement and Leicester’s Joe Heyes all in.

Prop Simon Kerrod, from Harlequins, Lewis Ludlow, a Gloucester flanker and Northampton second-row David Ribbans make up the rest of those never included before.

And uncapped Northampton youngsters Alex Mitchell, Fraser Dingwall and Alex Moon return after they were picked but not used in the Six Nations. 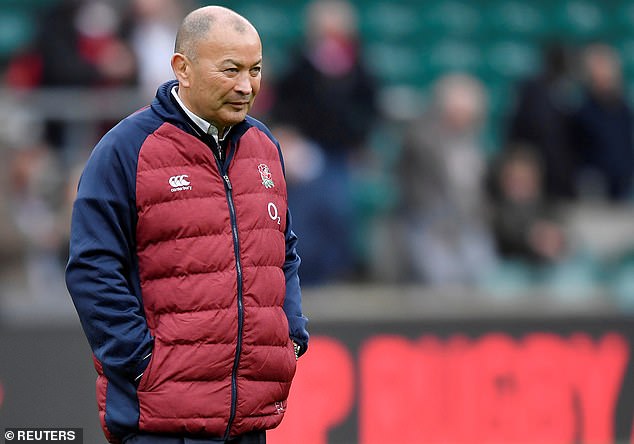 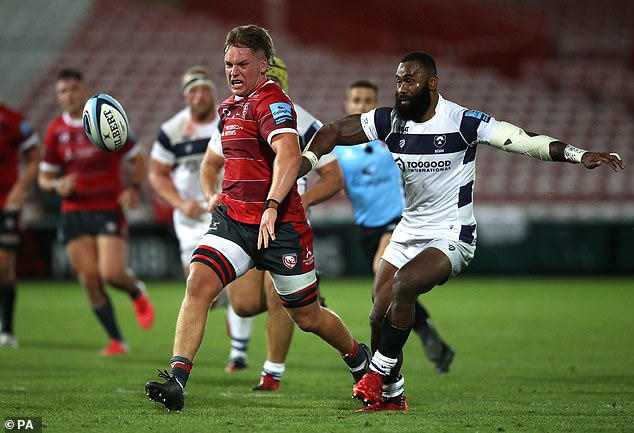 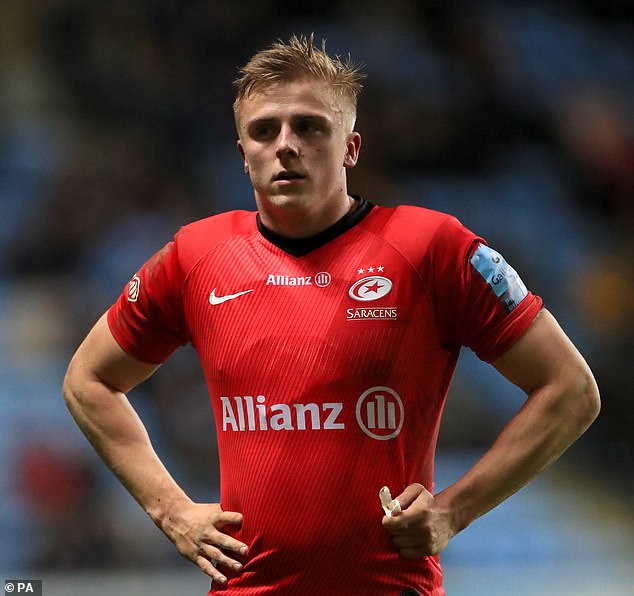 Wingers Nathan Earle, from Harlequins, and Ollie Thorley, from Gloucester, are also in with in-form Quins No 8 Alex Dombrandt included.

The squad is made of players from Saracens, Leicester, Northampton, Gloucester, Harlequins and Newcastle players as it does not include those involved in the playoffs, or members from Worcester who are waiting to play Sale on Wednesday.

Now Saracens are relegated their stars are included. National captain Owen Farrell, now free to play after his recent five-match ban for a high tackle, is joined by Jamie George, Maro Itoje, Elliot Daly and the Vunipola brothers Mako and Billy. 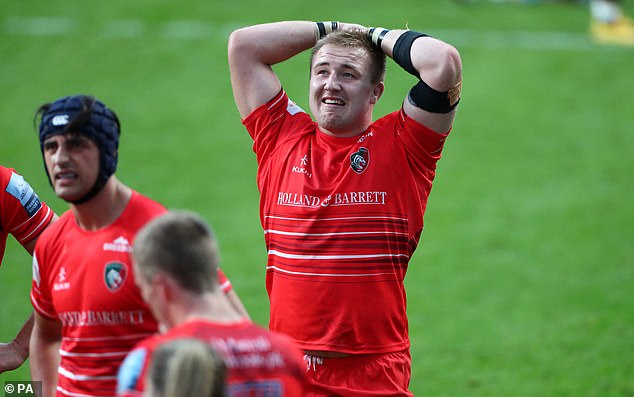 Mark Wilson, the Newcastle flanker who has not played since March 7 in the Six Nations, is back in the squad as are 33-year-old Willi Heinz – who has featured for Gloucester just twice since the Premiership restarted in August – and Northampton centre Piers Francis.

Jonny May, Joe Marchant, and Ben Youngs – who is one away from 100 caps – are in too with Jack Singleton retained.

England start their autumn campaign with an exhibition match against the Barbarians on October 25, the day after the Premiership final.

They then conclude the 2020 Six Nations away to Italy on Hallowe’en, and then after a week off the Autumn Nations Cup begins – where they will play Ireland, Georgia, Wales and one other ‘finals’ match.

Jones said: ‘Our preparation to build the team for the Italy game starts now.

‘We have a three-day camp this week and another one next week then we’re into the week of our Quilter Cup match against the Barbarians. We’ll be slowly building up, working on the basics and working on team cohesion.

‘We’re excited to be back together in camp representing England. This autumn we want to play for the fans and give them something to smile about.’

Jones will add players to his squad after this weekend’s Premiership playoffs and the final. 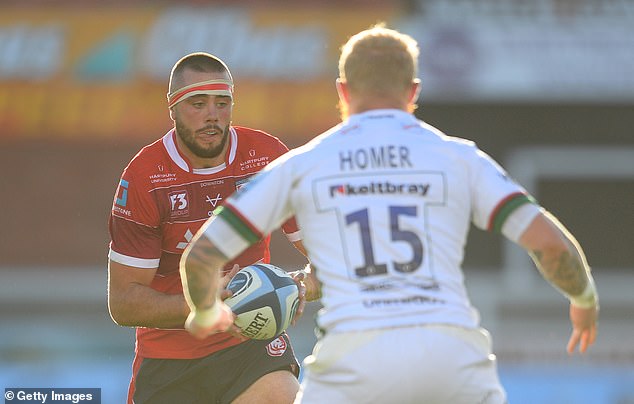 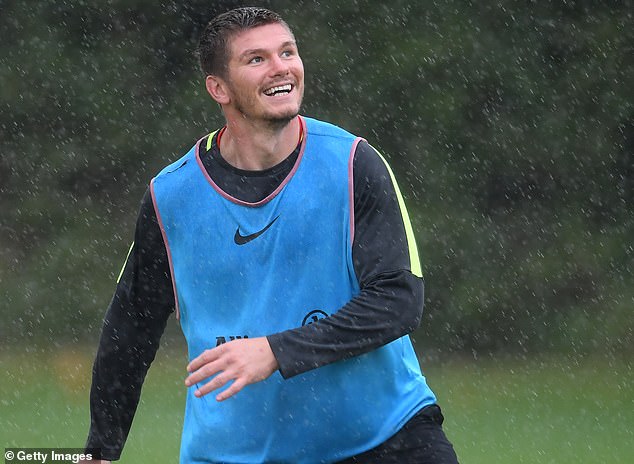 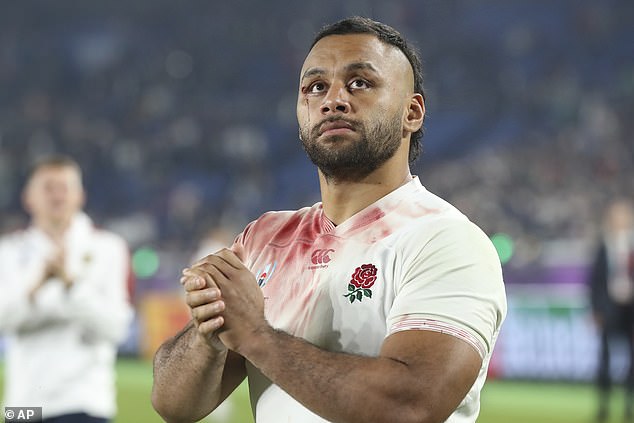 Dennis Pagan-trained Johnny Get Angry wins the 2020 Victoria Derby to kick off Melbourne Cup Carnival
We and our partners use cookies on this site to improve our service, perform analytics, personalize advertising, measure advertising performance, and remember website preferences.Ok