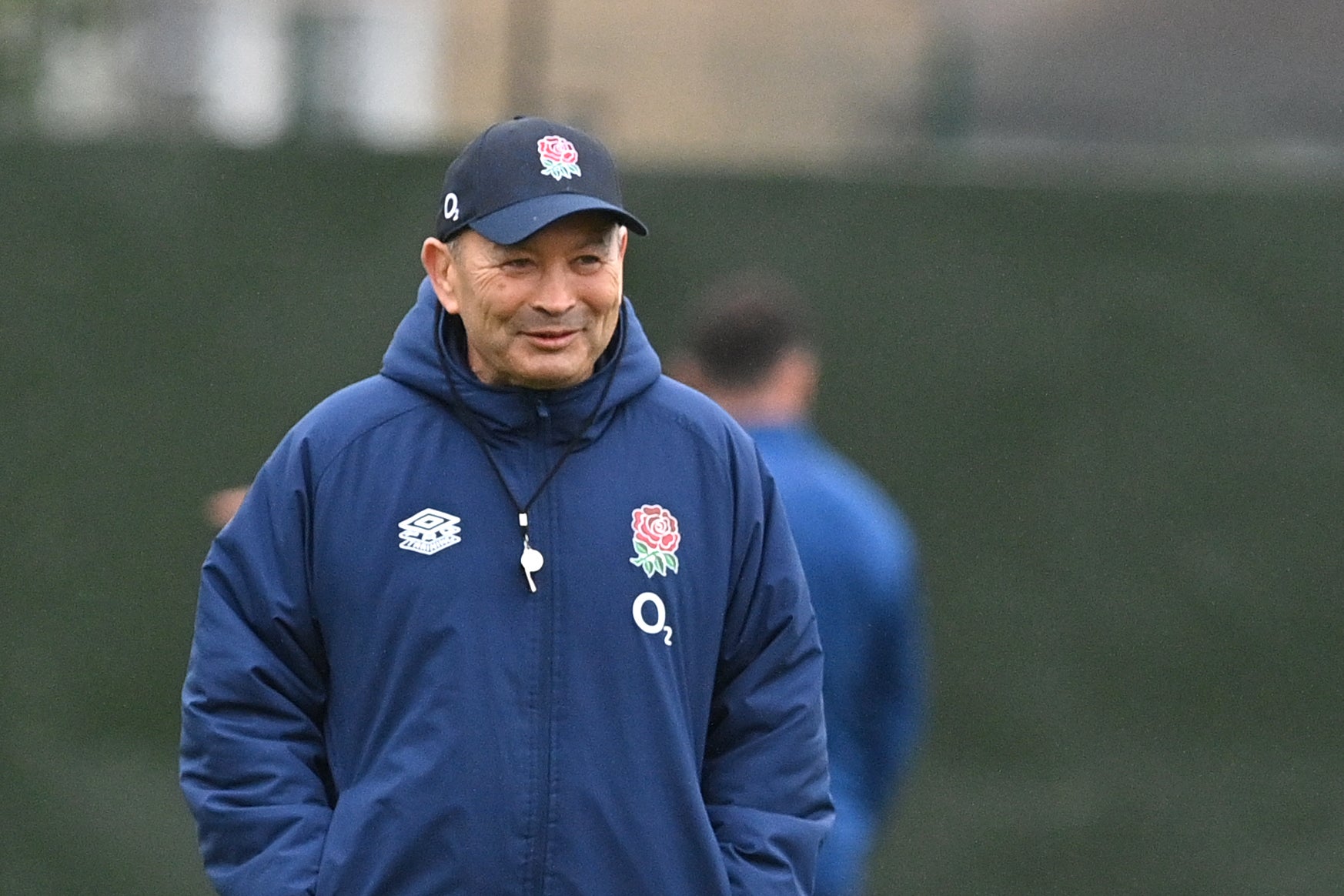 Jones has not forgotten Ireland’s 2017 victory over England

Although England still celebrated the title that day, the failure to clinch a Grand Slam proved something of an eye-opener for their head coach.

“It just showed me how hard it is to keep winning,” he said. “We thought we were a team that was going pretty well and we went to Lansdowne Road – we thought – well prepared and ready for the challenge ahead, but they were just too good for us on that day.

“That then exposes a number of things in your team, so your diligence in looking at your team and making sure you’ve got things right is never ending and never stops. Again, we got a lesson in the World Cup final about that. So it’s just one of those reminders that you never forget about how diligent you’ve got to be in ensuring your team is always at its best.”

Ireland continue to be without Furlong this week after the tighthead prop suffered a setback in his recovery from a calf injury, while captain Johnny Sexton was ruled out earlier in the week due to a hamstring staring, resulting in Ross Byrne taking on the No 10 jersey and lock James Ryan skippering the side from the start for the first time after getting a taste for the captaincy following Sexton’s withdrawal last week.

However, they have been bolstered by the fast start to Test rugby made by wing James Lowe, with the New Zealand-born Leinster back one of five non-Irish-born players named in Farrell’s starting line-up – something that has seen the national team referred to as the ‘Irish Barbarians’ this week.

“I heard someone calling them the United Nations, mate, so I had a little chuckle,” quipped Jones when asked about the make-up of this week’s opponents, before striking a more serious response.

“Andy Farrell, Mike Catt and Simon Easterby are just selecting the team they are allowed under the regulations. I can understand how Irish people would be upset about Irish-born players missing out. But they are the laws and regulations of international rugby; they are just sticking by the regulations.”

The Australian does, however, have previous experience of dealing with livewire Lowe, who capped his first appearance last weekend with a try in the closing stages of the win over Wales.

“I’ve got a vivid memory of James Lowe, playing for the New Zealand Maori against Japan in 2014 at Kobe Stadium,” he recalled.

“He scored a double chip-and-chase try against us, from his own goal-line, so I know what a talented player he is. He’s got great work off the ball, so we are just going to have to defend really well against him.”

Rugby World Cup: All Blacks find themselves under scrutiny as Australia eye history