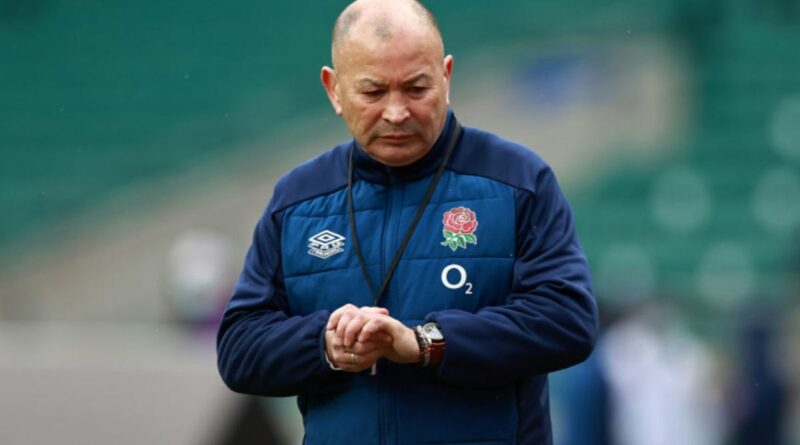 Eddie Jones will find out next week the verdict of the Rugby Football Union’s investigation into a dismal Guinness Six Nations as he fights for his England future.

Jones met with RFU chief executive Bill Sweeney on Sunday to begin discussions over the fifth-place finish that has jeopardised his five-year reign as head coach.

The debrief into a campaign torpedoed by losses to Scotland, Wales and Ireland will span between seven and 10 days and is being overseen by a panel drawn from the game with a meeting schedule already in place.

Sweeney must decide whether the second major slump of the Jones era is evidence of permanent stagnation or a temporary slide that he is equipped to reverse.

Among the criticisms made of the Australian are his loyalty to out-of-form players, failure to solve an on-field disciplinary crisis, conservative tactics, inconsistency in results and performances and the team’s failure to add up to the sum of its parts.

However, it is understood that the RFU admires Jones win ratio of 77 per cent, which is significantly above the next highest England head coach Jack Rowell on 72 per cent. Sir Clive Woodward registered 71 per cent.

Jones’ success in plotting a route out of a similar downturn in 2018 also strengthens his position, with Sweeney to consider historical achievements as well as recent failures when reaching his conclusion.

If the RFU decides to act, it will only be required to pay out the notice period on his contract, which expires after the 2023 World Cup.

This notice period can be activated by either party at any time and this clause in the contract means it would not be prohibitively expensive to part company with the 61-year-old.

As is customary, Jones completed his own review into the Six Nations with his coaching team on Monday and will present his findings to the panel. He will remain in the country for the debrief.

England’s decline is reflected in the latest world rankings, in which they have dropped to fourth following their 32-18 defeat by Ireland. 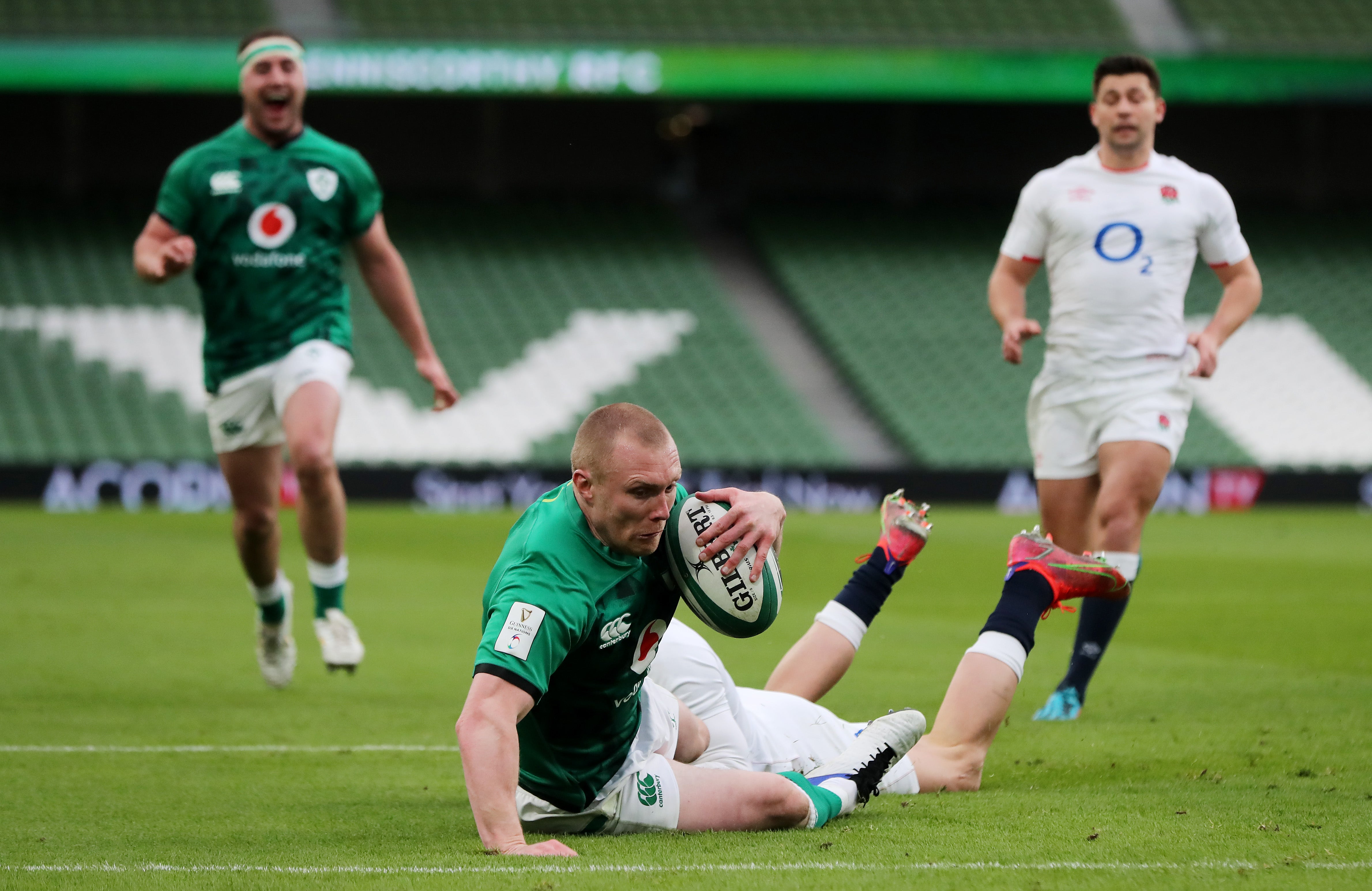 They started the Six Nations in second place on the strength of an eight-Test winning streak that secured the 2020 Championship and the Autumn Nations Cup, only for losses to Scotland, Wales and Ireland to send them hurtling downwards.

And, but for Jonny May’s consolation 79th-minute try at the Aviva Stadium, they would have sunk to fifth, which is occupied by Andy Farrell’s team.

Meanwhile, Ellis Genge has escaped a citing for his altercation with Johnny Sexton in Dublin.

Genge wrestled with Sexton under the posts as Jones’ team launched a late assault, with footage appearing to show him run his elbow across the Ireland captain’s head.

For a disciplinary hearing to be triggered, the offence has to warrant a red card but a Six Nations spokesperson confirmed there is no citing.

The combative Leicester prop came on at half-time of England’s Six Nations finale after Mako Vunipola was replaced for giving away successive scrum penalties.

He produced a number of strong carries until his fracas with Sexton, who was lying beneath him when they tangled. The two exchanged words, having both been spoken to by referee Mathieu Raynal.

When is the Rugby World Cup final 2019? England vs South Africa/Wales