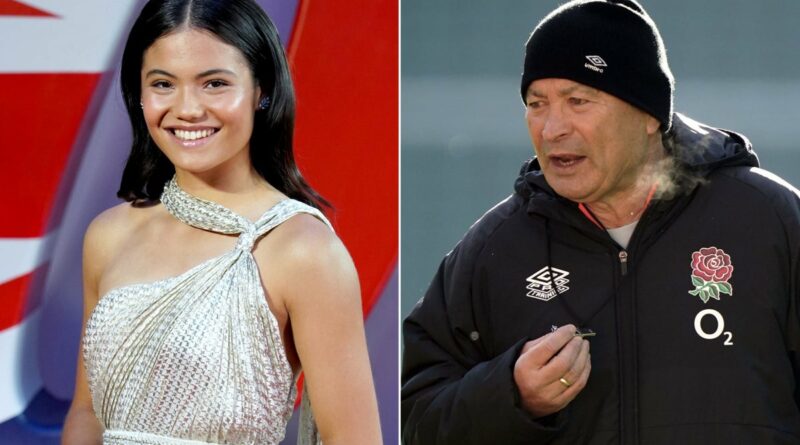 Jones has written to Raducanu

Eddie Jones has written to British tennis sensation Emma Raducanu to explain his comments that she has been overburdened by commercial “distractions” in the wake of her US Open victory.

England’s head coach made the remarks to illustrate his belief that Marcus Smith must remain grounded after the 22-year-old Harlequins fly-half stepped off the bench to orchestrate a late flurry of tries in a 69-3 victory over Tonga.

Jones suggested that Raducanu has struggled for form since triumphing at Flushing Meadows in September because of her off-court activity.

“There’s a reason why the young girl who won the US Open hasn’t done so well afterwards,” Jones said.

“What have you seen her on – the front page of Vogue and Harper’s Bazaar or whatever it is, wearing Christian Dior clothes. All that is a distraction around her.”

Jones’ language was deemed sexist by some, including former British number one Jo Durie, and while he rejects that allegation, he has contacted the 18-year-old to clarify what he meant.

“The whole point was how difficult it is for young players to cope with distractions,” Jones told BBC Sport on Thursday.

“So the point I made was not wrong. I can’t control it if it’s taken out of context. There was no criticism of Emma.

“I have sent her a letter just to reinforce that and hopefully we’ll see her at Twickenham shortly.

“I don’t have any misgivings about what I said – I am disappointed it was taken out of context, and I would be disappointed if Emma was upset by it.

“It was deemed as being sexist and that was never the aim of the point.” 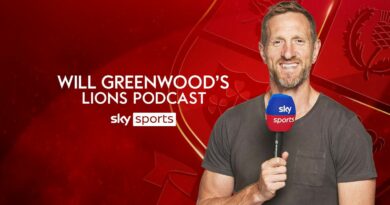 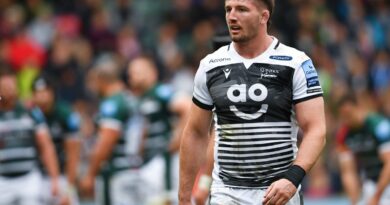 England have no time to waste as road to Rugby World Cup begins, says Tom Curry