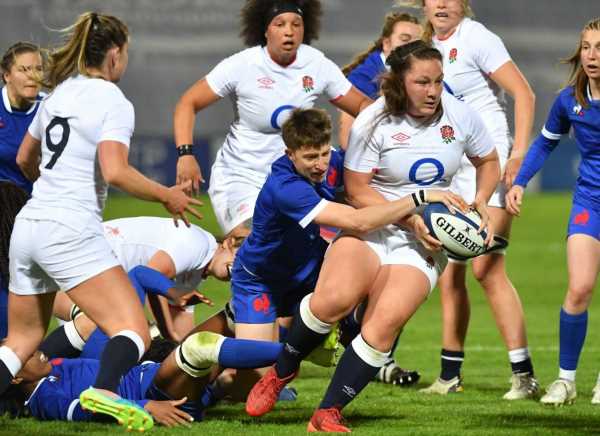 England Women’s clash with France in Lille was abandoned after 62 minutes due to a floodlight failure.

Two tries from Abby Dow had helped the visitors establish a 17-15 advantage before the game was plunged into darkness.

Following a break of around 20 minutes, the referee called the game off, with England set to be awarded victory due to more than 60 minutes having been played.

England headed into the game on a high having beaten the French in London last Saturday to claim the Six Nations title.

Dow surged down the wing to cancel out an early try from France, then summoned another superb individual effort as England edged into a 14-12 lead at the break.

A French penalty put the hosts back in front but Zoe Harrison booted the advantage back in England’s direction before the floodlights denied the game a grandstand finish. 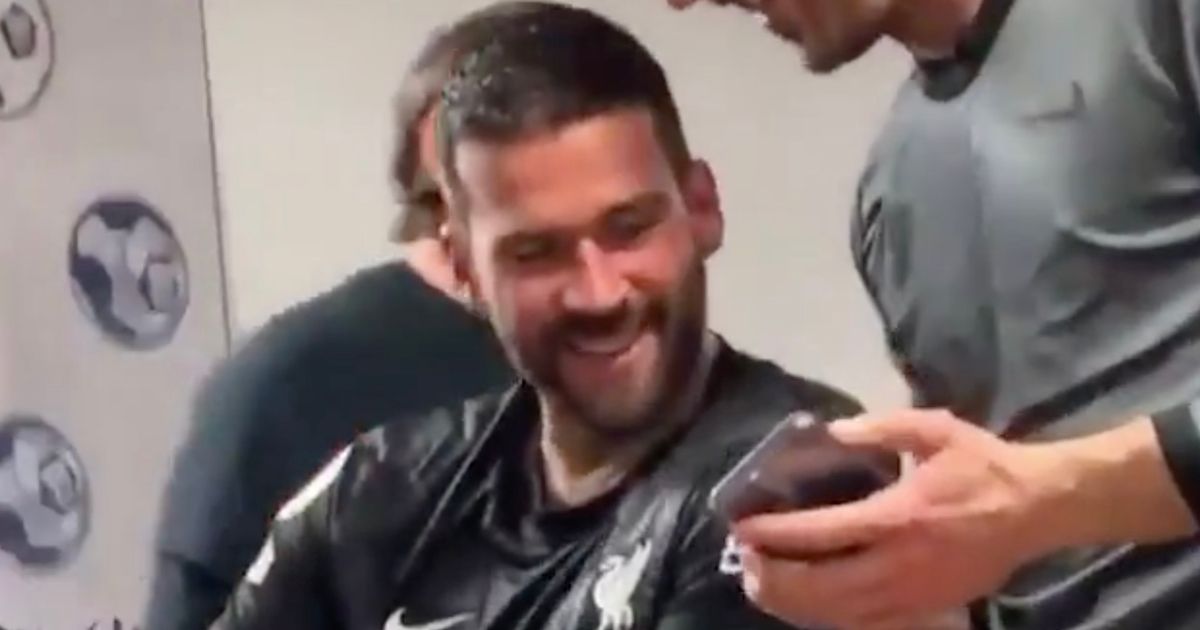 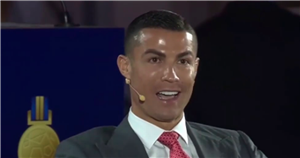 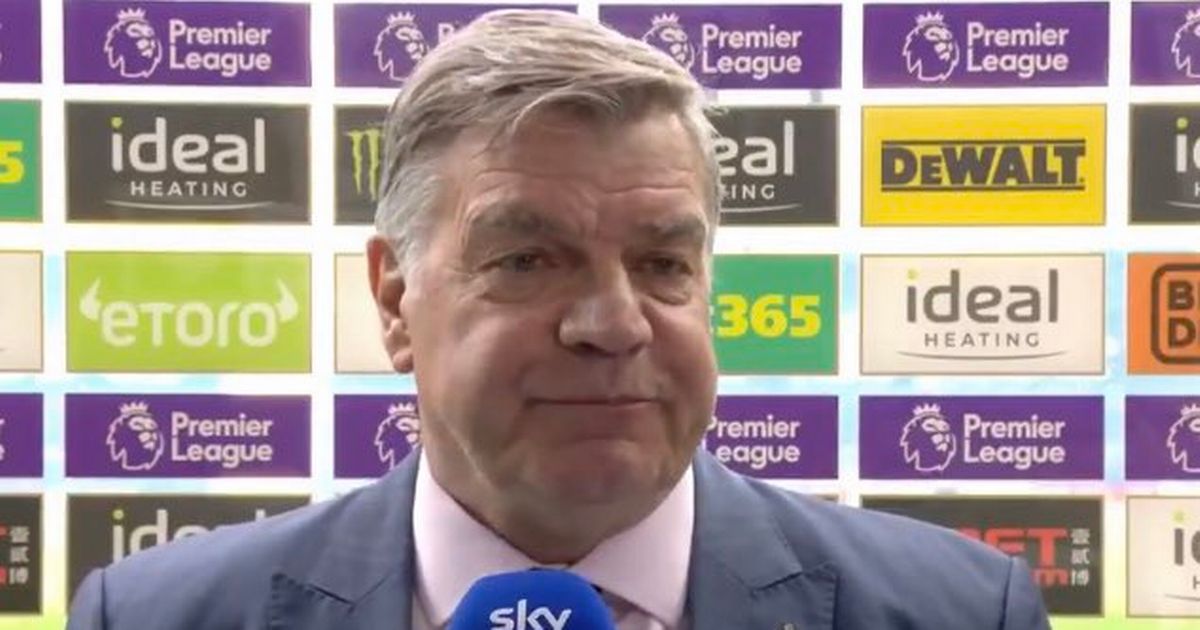 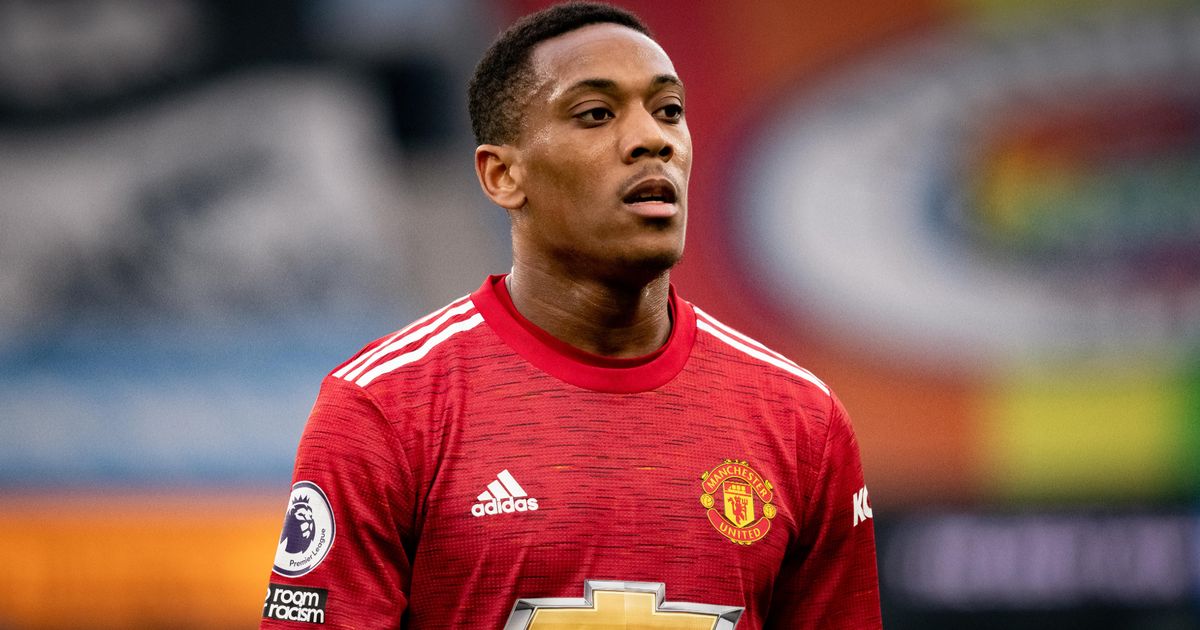