England lock George Kruis will end a 12-year association with Saracens at the end of the 2019-20 season and head to Japan after agreeing a switch to Panasonic Wild Knights in the Top League.

Kruis had a trial at Saracens in 2008 before joining the club full-time the following year, and he has helped them to five Premiership titles and three European Rugby Champions Cup crowns since then.

However Saracens will be playing in the second-division Championship in the 2020-21 season after salary cap breaches led to them being relegated and Kruis has decided to move on.

A one-year deal with an option to extend for a further year in Japan raises speculation about Kruis’ England future.

The Rugby Football Union does not select overseas-based players unless in “exceptional circumstances” although the governing body has not categorically ruled out selecting Saracens players who move abroad for England. 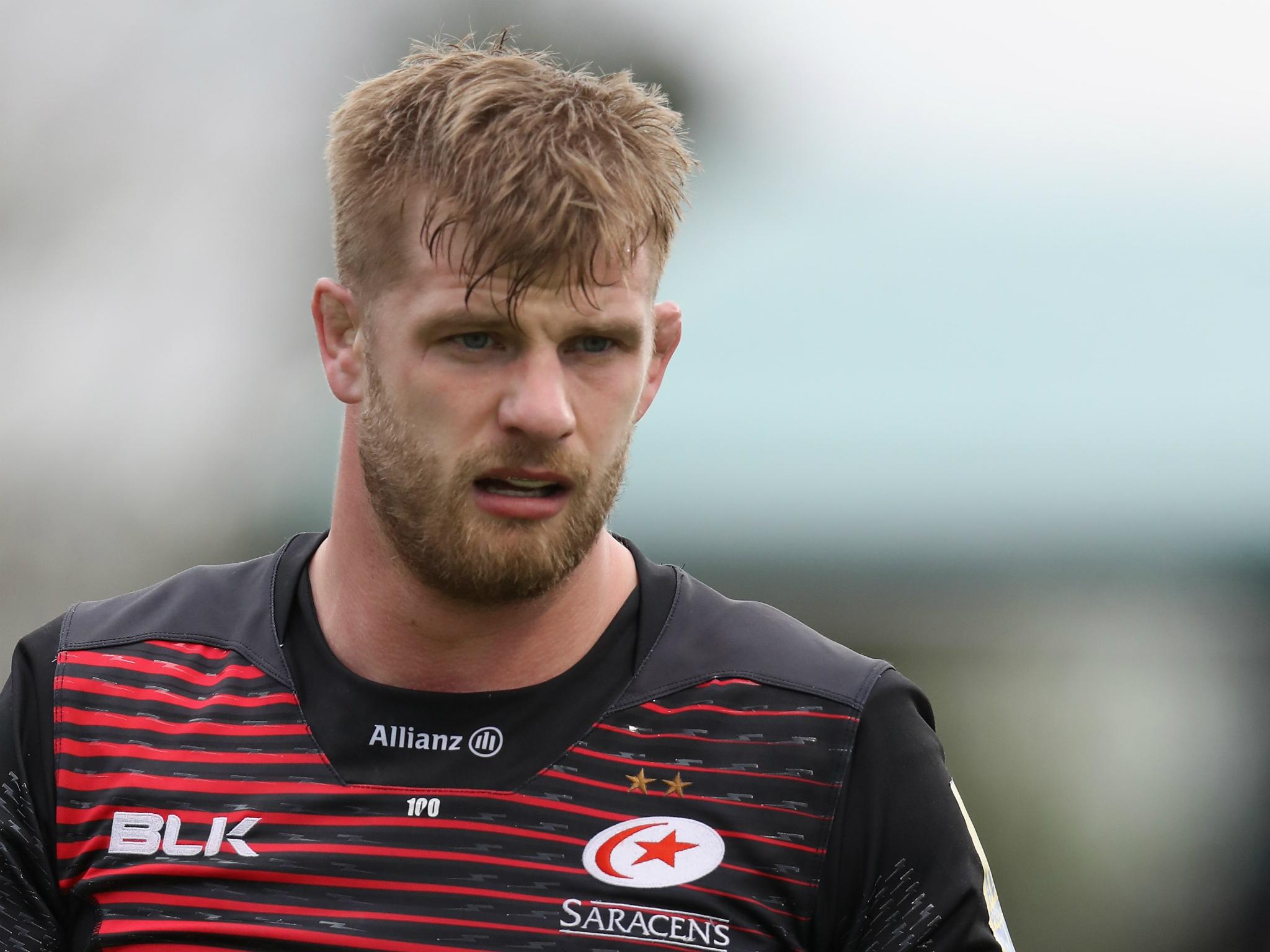 “Although this has clearly been a tough decision, I am extremely excited and honoured to take on this new challenge and chapter in my career,” said Kruis.

“(This) is a really exciting time for rugby in Japan, following the tremendous World Cup they hosted last year.”

England head coach Eddie Jones said of Kruis’ move: “I wish George all the best for his move to Japan.

“We had some discussions about his club rugby and I think this offers him the opportunity for a different rugby and cultural experience which will allow him to continue to grow and develop as a player and as an individual.

“George is a tough, well-respected member of our team and I respect his decision.”

Kruis, 30, who has been capped 45 times by England including an appearance in last year’s World Cup final, is joining a side coached by former Australia boss Robbie Deans.

Based in Ota, around 50 miles north-west of Tokyo, the Wild Knights have also added Wales and Scarlets centre Hadleigh Parkes to their ranks.

“I am very honoured at the opportunity to join such as prestigious team as the Panasonic Wild Knights,” he said.

“I have known Robbie Deans for a while now, and am sure that the squad and the program he will run will give us the best possible chance of winning silverware.

“I loved my time in Japan over the Rugby World Cup, and am really looking forward to immersing myself, my wife and young daughter into Japanese life once I arrive later in the year.” PA

Owen Farrell is wiser and happy to have tamed his temper