Home » Rugby Union » England ready to do whatever it takes to win in Six Nations, Eddie Jones insists 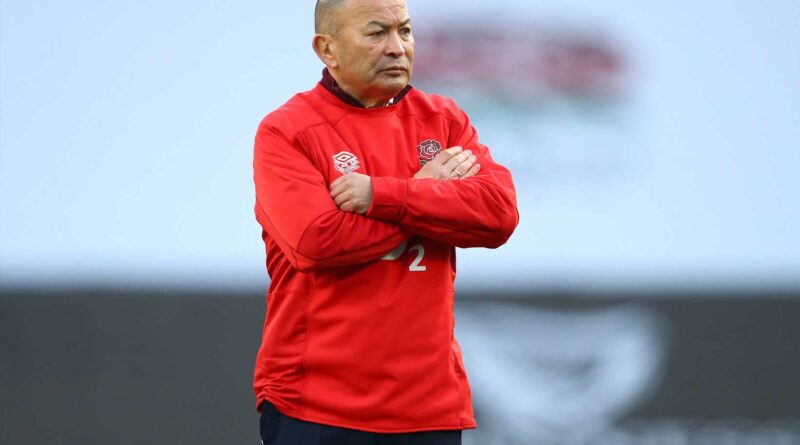 Eddie Jones insists England will play whatever style of rugby it takes to be successful even if that means kicking their way to Guinness Six Nations glory.

Owen Farrell’s team swept all before them last year, winning the Championship and Autumn Nations Cup after slipping to only one defeat in nine Tests, a run that cements second place in the global rankings.

Thrills were in short supply, however, as matches were dominated by defence, kicking and set-piece in a trend evident across most international teams.

Jones insists the tactics used are influenced by only one aim – what it takes to win in the circumstances.

“Maybe we haven’t played as well as we could have – and we want to play better,” Jones told the BBC’s Rugby Union Weekly podcast .

“Our goal in the Six Nations is to play better rugby. It doesn’t matter how many times you kick the ball, it’s the quality of rugby you play.

“I tried to explain to the media why we were playing like we did and people had judgment on it, which is great because the more people who talk about rugby the better it is. We love it, we love people talking about different styles.

“We don’t say, ‘we are going to play like this’. We want to play good, effective rugby. And effective rugby is getting the ball to the other end of the field and scoring points. That is the currency we play by.

“So we are always looking to adapt and evolve our game. And the game you play is dependent on the opposition and the referee.”

Harlequins secure Leicester Tigers flanker Will Evans for next season 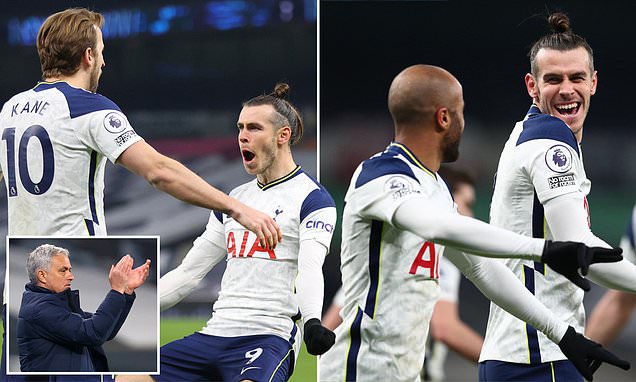 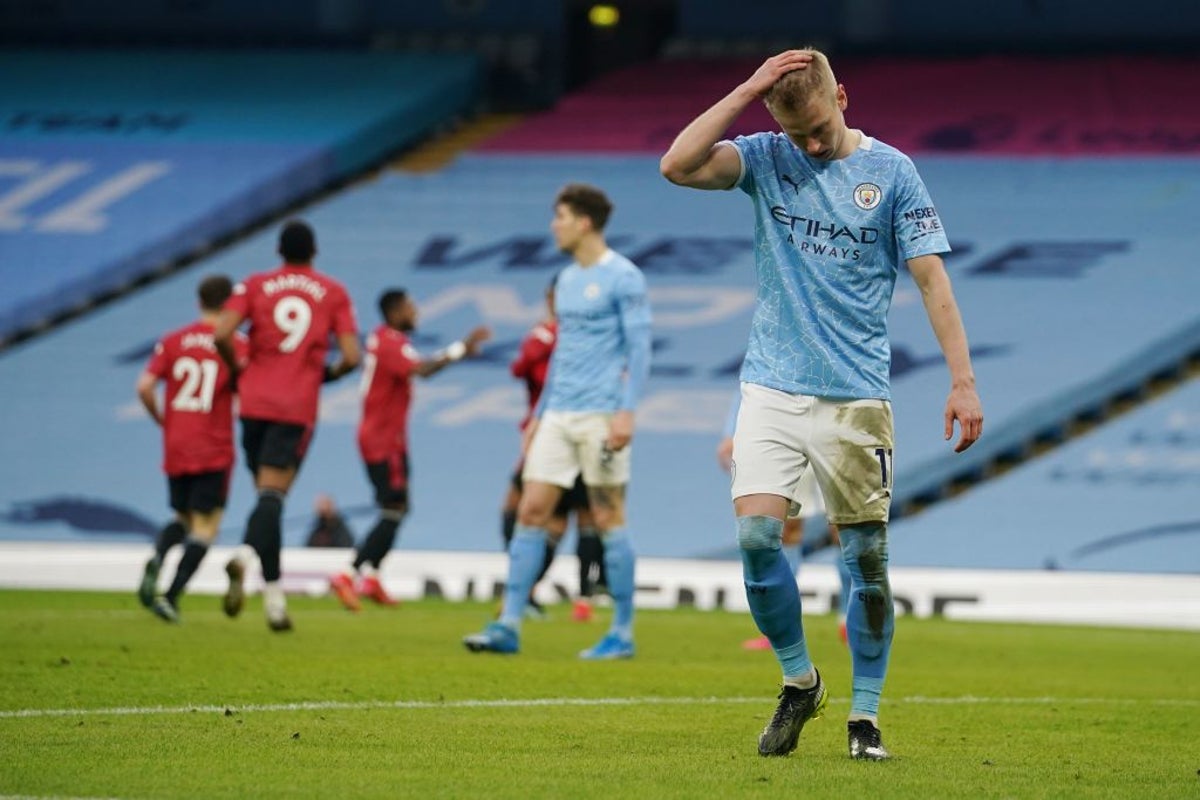