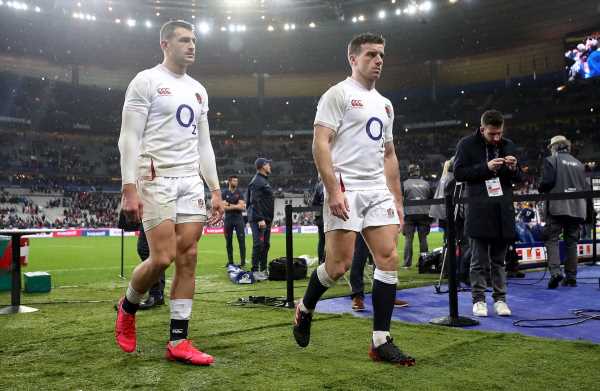 England have rested George Ford and Jonny May for their series against the USA and Canada after opting for youth in a provisional squad for the summer.

Ford and May, mainstays of the team under Eddie Jones, have been stood down for next month’s Twickenham appointments in a 34-strong group that contains 21 uncapped players.

Mark Wilson and Ben Youngs are also missing despite being involved in England’s most recent outing, a 32-18 defeat by Ireland at the end of the Six Nations.

Youngs ruled himself out of contention for the British and Irish Lions tour to South Africa for family reasons.

Of the 34 selected, Leicester prop Ellis Genge is the most experienced player with 28 caps.

Jones will update the squad on 20 June and again after the Premiership final on 26 June. 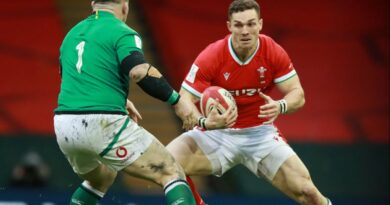