Ben Te’o wants another ‘tough arm-wrestle of a Test match’ and insists England have no fear as they go hunting their first win over New Zealand since 2012.

The Auckland-born centre was a key part of the British and Irish Lions side that drew last year’s series against the All Blacks.

The World Champions – beaten by South Africa in the Rugby Championship in September – warmed up for the clash with a 69-31 win over Japan on Saturday morning. 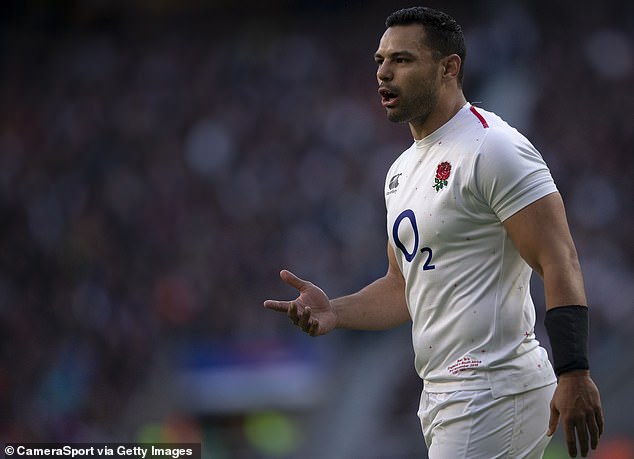 ‘You can take some experiences out of that Lions tour,’ said Te’o. ‘I understand what threats they have all over the field.

‘They’re a tough team and they’re going to turn up and they’ve got the skillset as well. We’ve got to figure out how we’re going to play them.

‘When we were going really well it was built up as No 1 v No 2. It’s been a tough period for us but this is the type of test that we need to see where we’re at.

‘The key things are just recover and get up mentally – you’ve got to come out there and play with passion and be physical and have a real crack. Hopefully it’s a tough arm wrestle of a Test match of will to see what we’re about.’ 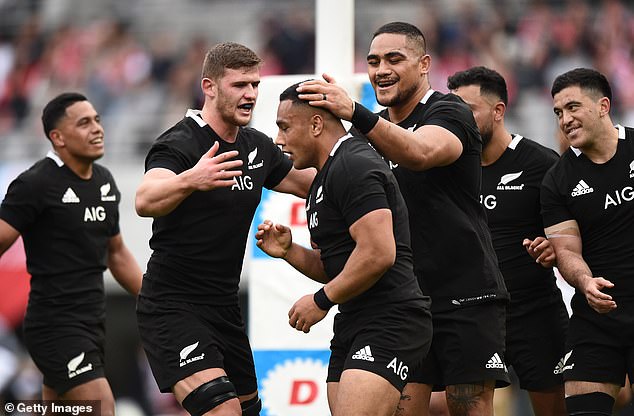 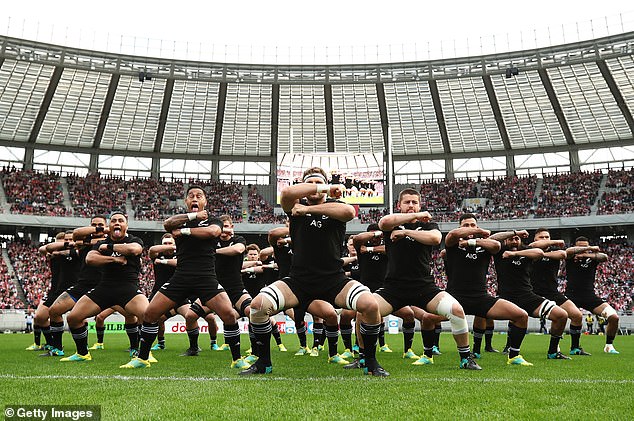 England took a gamble on the fitness of the Worcester centre who had only 29 minutes of club action behind him this season.

But he repaid that faith with a 72-minute effort that shored up England’s midfield before being replaced by George Ford.

He was at the centre of the defensive effort that kept South Africa at bay when England were on the back foot in the first half with Maro Itoje in the sin bin.

He said: ‘Mentally throughout the week you’ve got to really count on your confidence and throw back to some experiences you’ve had before to push yourself through.

‘It’s not easy but I think it’s character building and there’s going to be times in your career, for different players, where you’re going to have to play with limited time, banged up and injured. Those are the things you’ll have to get through and this is great for me. 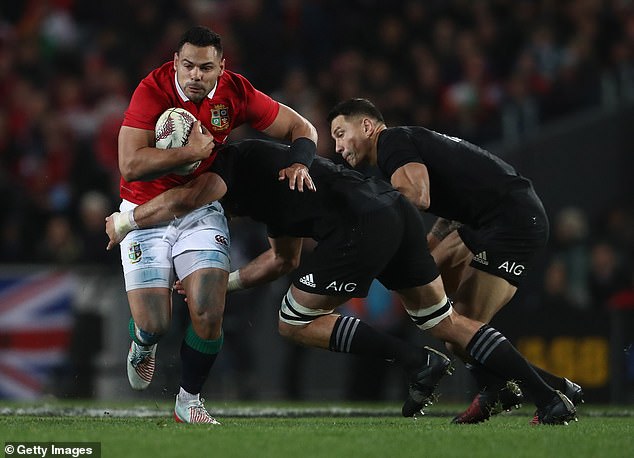 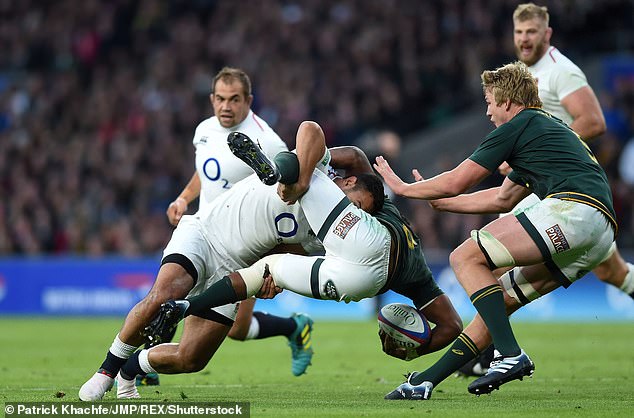 ‘The first half was pretty much one way – I don’t know what there possession and territory was but it seemed pretty big. Those are the times when you’re in own half, defending your own line and losing a guy for 10 minutes that you’ve got to hang in there and show character.

‘You have to show the will to win and it wasn’t pretty. The second half we had some opportunities – maybe we had a little bit of execution there but it’s something to work on.

‘We said it wouldn’t be the prettiest of wins but it was physical, a real arm wrestle, a real Test match and I think the will to win is the thing that sticks out to me, the team really wanted it so bad. That showed with our defence in the last few minutes.’ 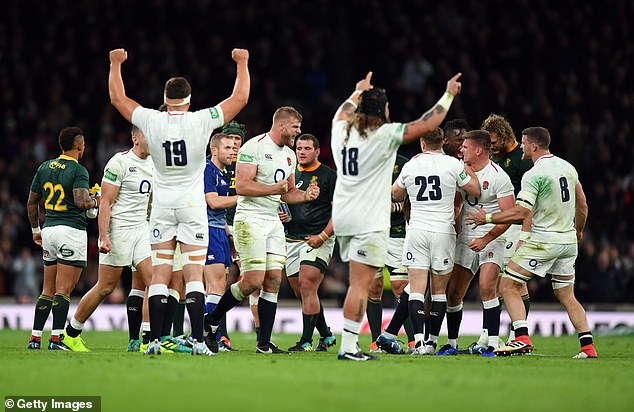