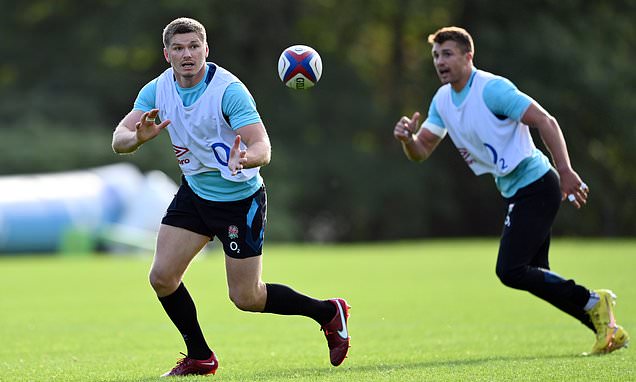 Owen Farrell will stay true to his fiery nature as he strives to inspire England to victory over Argentina on Sunday, after being reinstated as captain.

Saracens’ 31-year-old playmaker was cleared to start against the Pumas, after recovering from a head injury – and he will lead the national team again in the absence of Courtney Lawes.

Head coach Eddie Jones said: ‘Owen wants to be captain,’ and the man himself added: ‘There is pride, definitely.’ 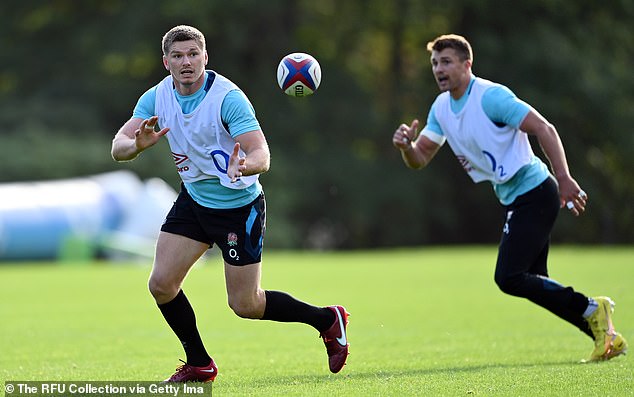 Farrell is determined to bring his innate intensity and competitive, confrontational streak to the role, saying: ‘There are different captains all over the world.

‘I want to be me and I want to work on how I can be a better me.

‘The big thing for me is that, from however long ago it was when I did start captaining, hopefully I’ve improved. I’ve worked hard on it, so I hope so, and I hope I’ve got better while still being me.’ 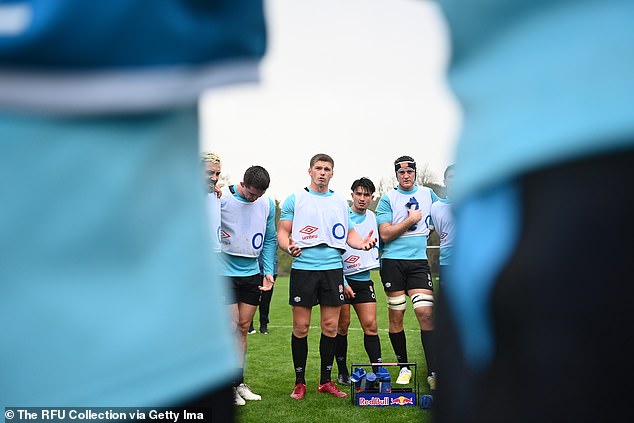 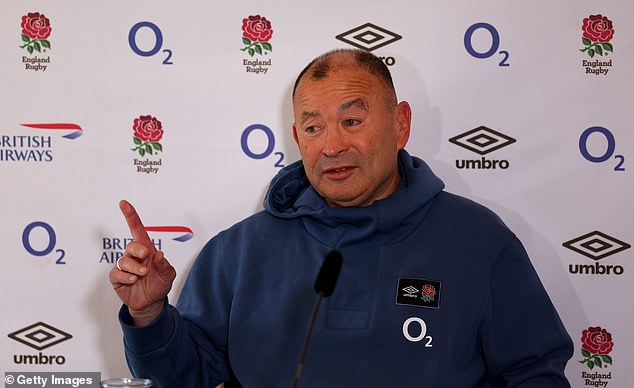 England head coach Eddie Jones wants his side to be on a charm offensive with the officials, to avoid disciplinary disruption, so Farrell knows he has to strike a balance in his dealings with Irish referee Andrew Brace in the autumn opener.

‘The challenge for me is obviously the way that I play the game and the way I present myself at times when I’m playing the game,’ he said.

‘I don’t think it’s necessarily what I say, it is sometimes making sure that you’re giving off the right message as well.’

Jones included Farrell in a new 10-12-13 combination alongside Marcus Smith and Manu Tuilagi, with Joe Cokanasiga recalled on the wing and Alex Coles starting in the pack on his Test debut – as forecast by Sportsmail on Thursday. 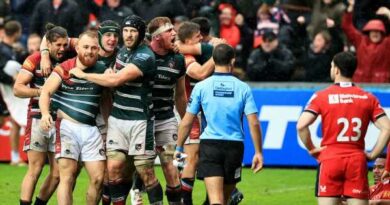 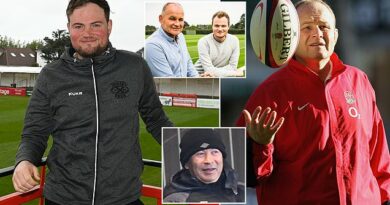