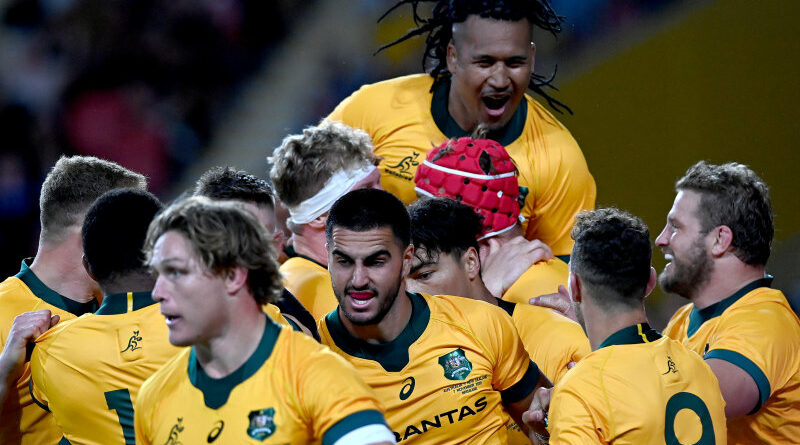 Just two weeks before France are due to board a flight to Sydney for a three-Test series with the Wallabies, the French team remain unhappy with the strict quarantine requirements of NSW Health and are yet to agree to the conditions with Rugby Australia.

But RA chief executive Andy Marinos is unwavering in his belief the July Test series is not in danger and is even spending time planning on potential alternate venues for the second Test on July 13 in Melbourne, should COVID outbreaks prove a potential roadblock. 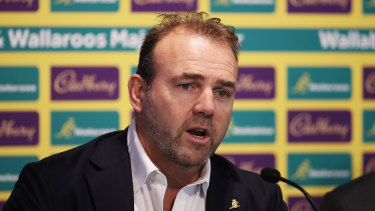 Sources familiar with the French Rugby team’s concerns say Fabien Galthie’s team believed they would spend their quarantine in a facility with a training venue attached, such as a university. But the NSW government have instructed the French team to spend their quarantine in a hotel, with minimal contact with each other outside training at a separate venue like Leichhardt Oval.

There has also been no change to the proposed hotel restrictions, which involve players eating individually in their own rooms and being unable to hold team meetings in a large room. French publication Sud Ouest are reporting that Raphaël Ibanez, the France team manager, told the paper that no agreement had been reached yet.

The Herald has previously reported the FFR were also upset with having to wear some of the cost of the quarantine.

“We’re in continued communication with them,” Marinos told the Herald. 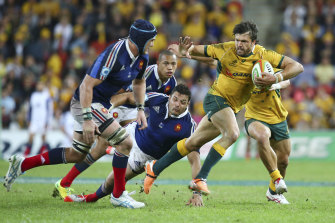 “Almost on a daily basis. There is a lot of moving parts to it all, both on their side and our side, just getting final lists together and getting all the requirements we need to help them from a high performance perspective.

“It’s fair to say conversations are progressing well and we’re making some good inroads. I remain confident we will be able to deliver this event. We are continually engaging with NSW Health and the government as much as we are engaging with the French.”

Marinos may be confident the series will go ahead but RA are keeping a close eye on the COVID-19 situation in Melbourne.

There are 35 days until the second Test at AAMI Park on Tuesday July 13 and Melbourne must record a 14 day streak of no linked cases before restrictions would allow for sport to be played.

The uncertainty has seen RA start to lay contingency plans should the situation not improve in the next month.

“We’ve got contingency plans. We are looking at Plan A and Plan B. That’s the reality of it when we’re working in the environment that we’re in,” Marinos said.

“For us, we’re just continuing to monitor how things are progressing in Melbourne and when it’s appropriate we will engage all stakeholders if any further decisions need to be made.

“For now, the schedule is as we’ve presented but we will continue to work with everybody around that.”

Marinos did not wish to elaborate on whether RA may look to move the match to a state which would be able to host a capacity crowd should the Melbourne Test be forced behind closed doors. 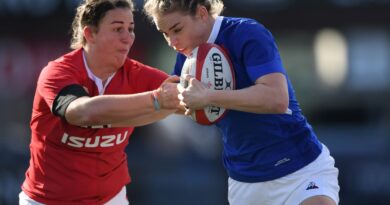 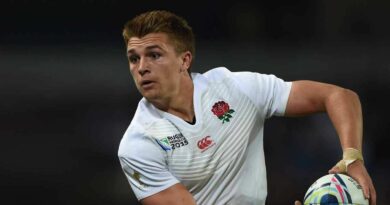