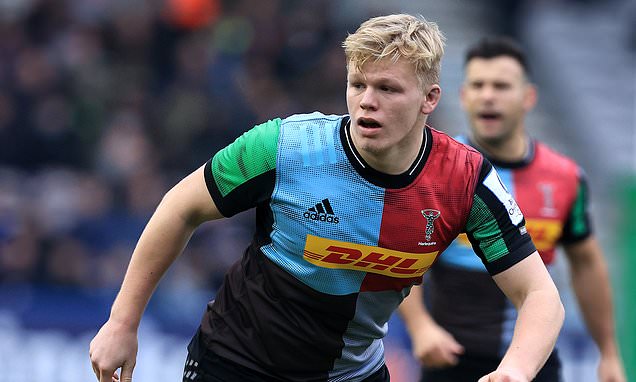 Saracens have tried to free up cash to poach Harlequins’ Hugh Tizard by re-signing brothers Billy and Mako Vunipola on cut-price contracts.

Lock Tizard has emerged as one of Saracens’ No 1 transfer targets following his breakthrough season with Harlequins and England Under 20s. The 21-year-old, who weighs 19 stone, is still on an academy contract at the Stoop.

With veteran Tim Swinson likely to retire, Saracens are ready to offer Tizard a substantial pay rise and the opportunity to play alongside Maro Itoje.

If the move comes off, it means the club would be unlikely to re-sign George Kruis, who is considering a move back to England from Japan. Saracens are rebalancing their books to fall in line with the Premiership’s reduced salary cap. 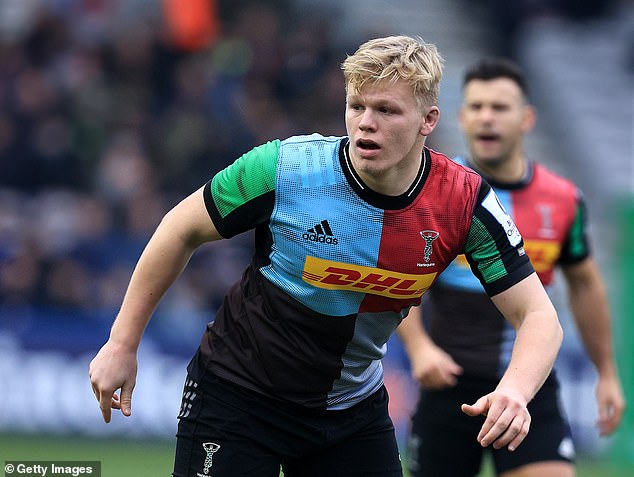 Eddie Jones could make further shake-ups to his England squad for the Six Nations, with Wasps No 8 Tom Willis and Harlequins prop Will Collier on the radar. Wasps coach John Mitchell has offered a glowing reference for Willis, while Collier has impressed with strong scrummaging.

No Celebrations for May just yet

Turkey with a side of pasta was on the menu for Jonny May’s Christmas dinner on Saturday as the winger refused to indulge in a festive feast. Known for his rigorous preparation, May is preparing for Gloucester’s Boxing Day derby.

The winger said: ‘Even though it’s Christmas Day, it’s still a game day minus one approach. It’s a challenging time as a sportsman and there are certain sacrifices you need to make.

‘I don’t go and eat a box of Celebrations and drink alcohol. A bowl of porridge for breakfast and add a bit of pasta to dinner. Then it’s early to bed with a Christmas film: the Grinch is appropriate!’ 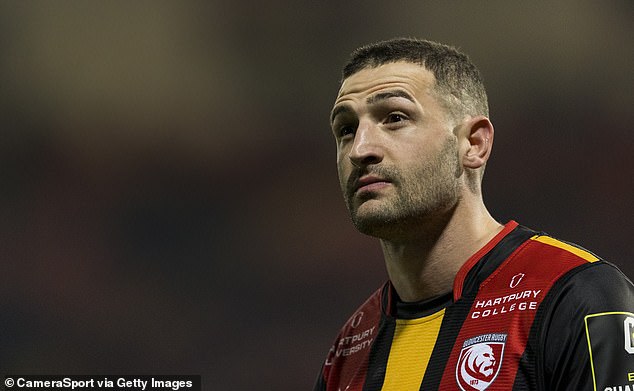 Fekitoa set to leave Wasps AND the Premiership

Former All Blacks centre Malakai Fekitoa is likely to leave Wasps next summer for a more lucrative contract outside the Premiership. Fekitoa has potential suitors in France, and Glasgow are understood to have an interest. 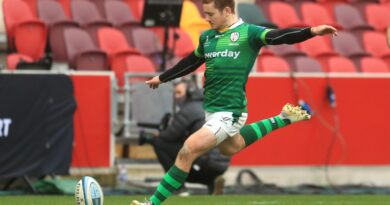