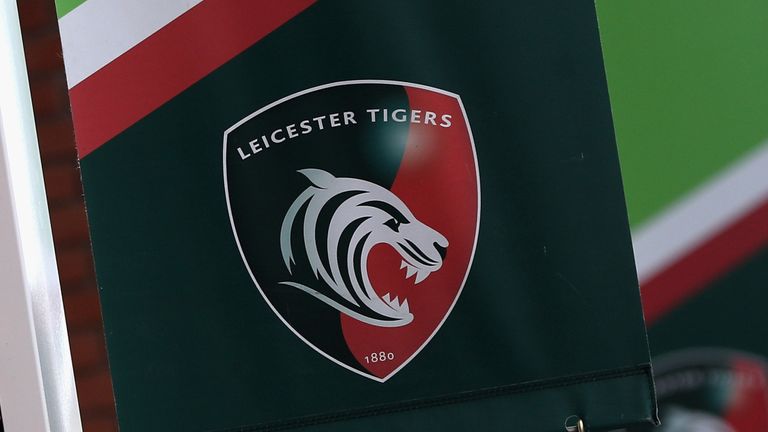 Leicester Tigers’ match away to Newcastle Falcons in the Gallagher Premiership on Boxing Day has been called off after the club reported positive coronavirus cases.

Premiership Rugby confirmed the Tigers returned “a small number of positive tests” in this week’s testing, but a large proportion of the squad were also ruled out of the match due to contact tracing.

Steve Borthwick’s side returned from France having defeated Bayonne on Saturday in the European Challenge Cup.

The round four meeting at Kingston Park will now be cancelled under competition regulations, with a panel to determine the allocation of points.

A Premiership Rugby spokesperson said: “Our priority is the health and safety of everyone involved with Leicester Tigers and Newcastle Falcons and we will give the clubs any support they need.

“Neither Premiership Rugby nor the club will be naming any of the players or staff involved and we’d ask everyone to respect their privacy.”

The Tigers stopped training and closed their Oval Park training ground in early November after several players and staff tested positive for the virus in the lead-up to the new season.

Newcastle have won their opening three domestic matches and sit second behind the Chiefs ahead of the latest fixtures. 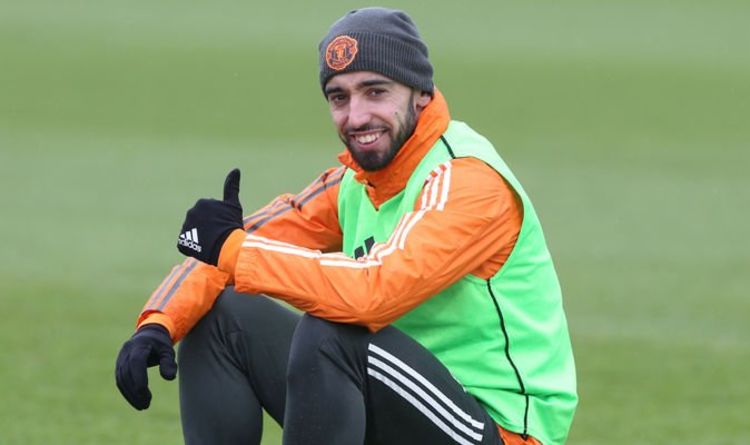 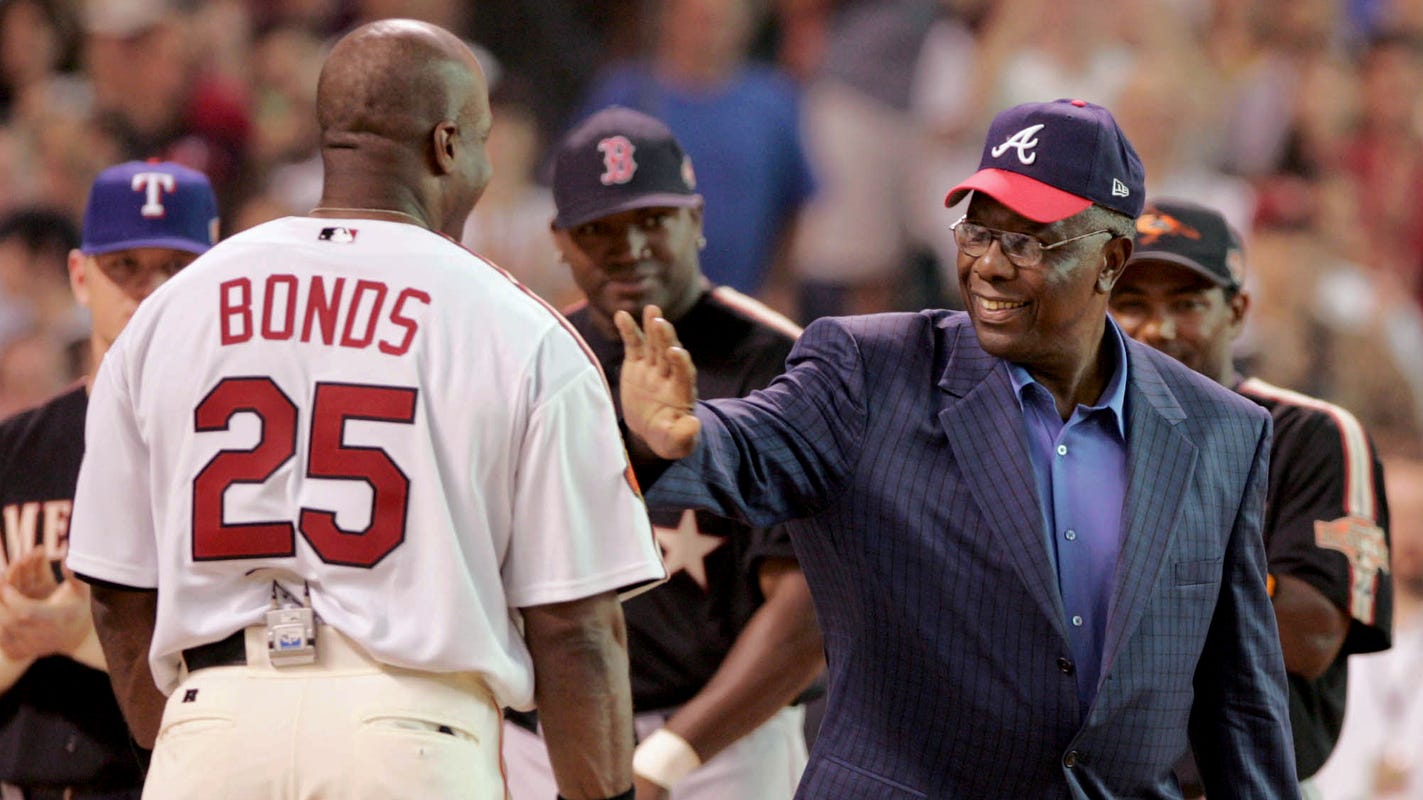 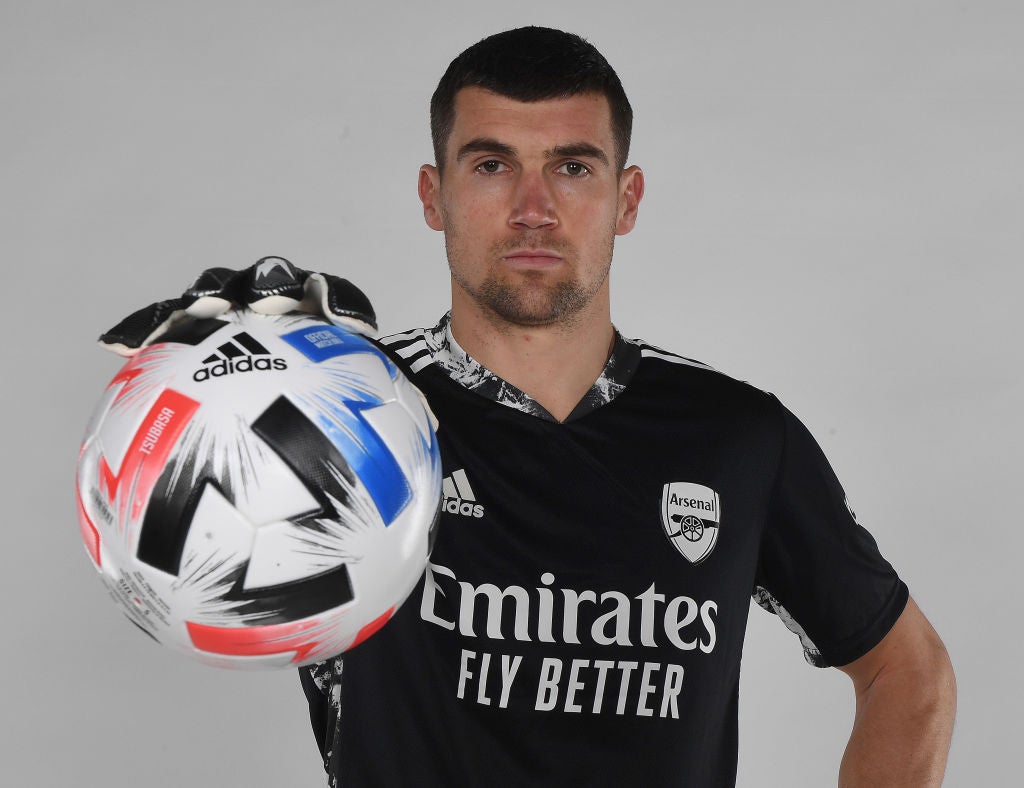 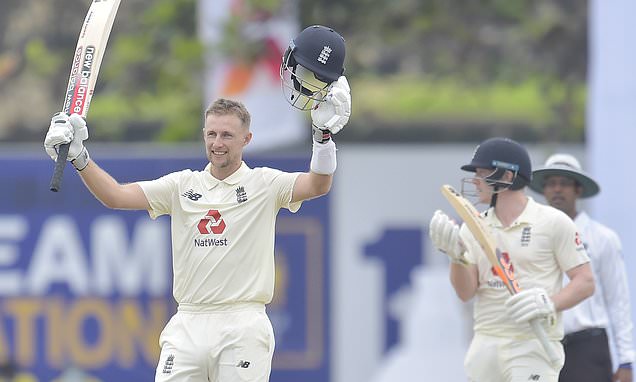 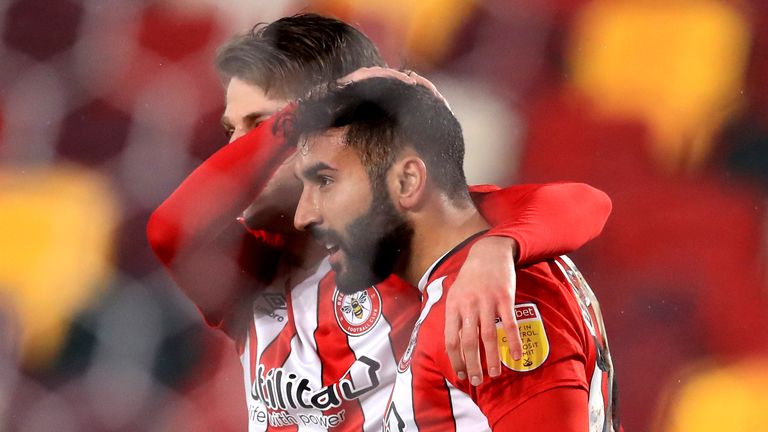 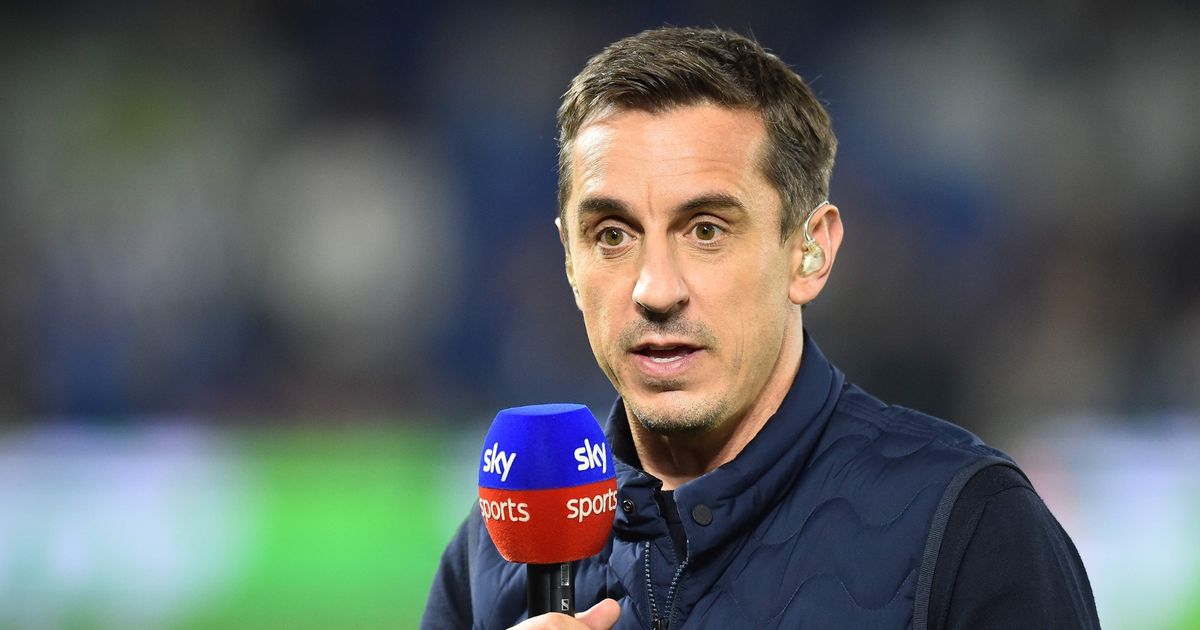 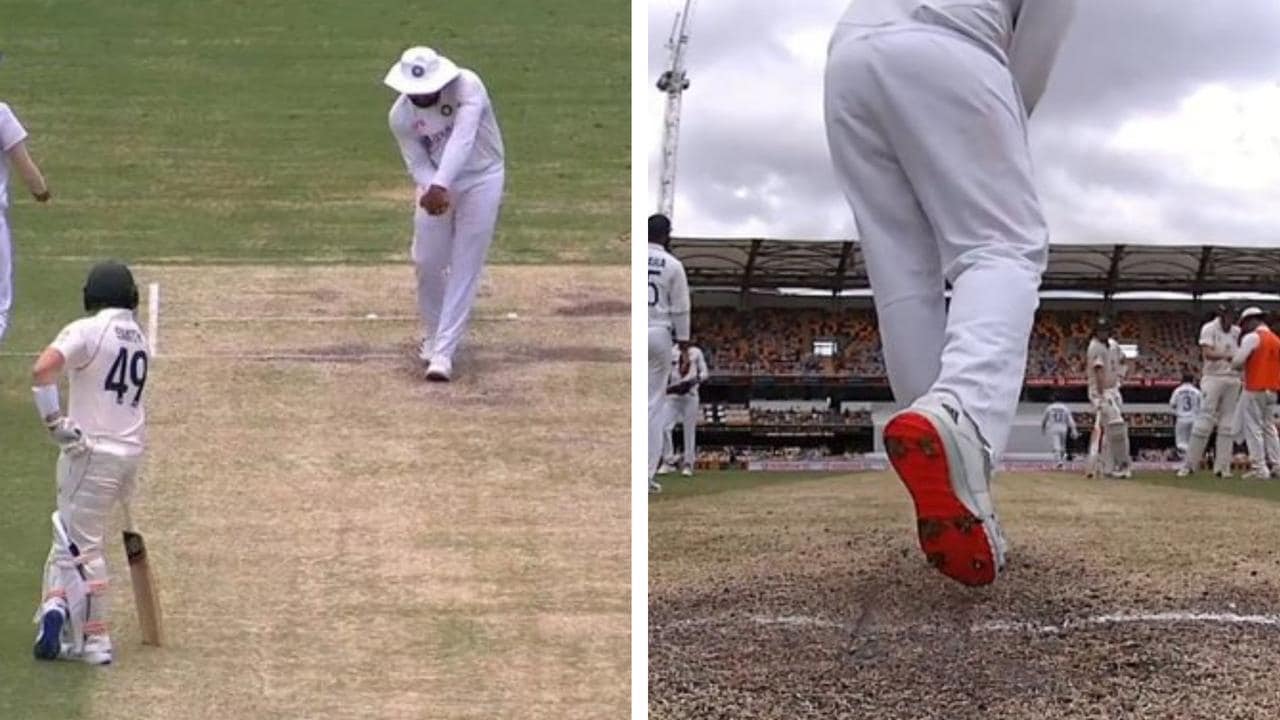 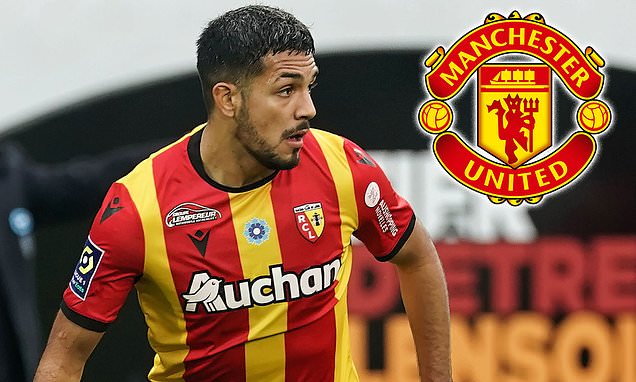 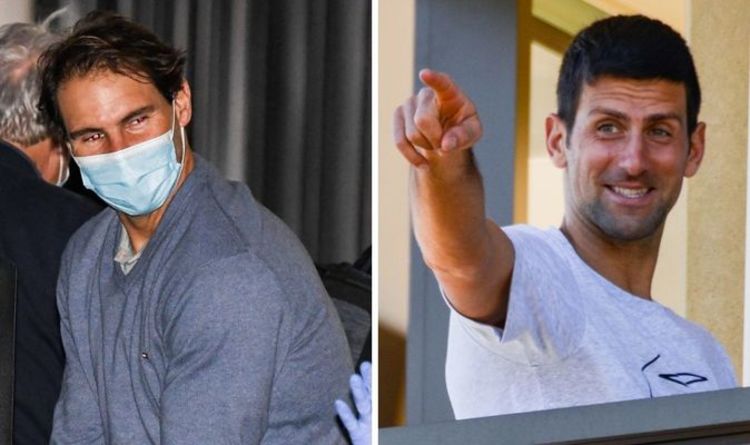 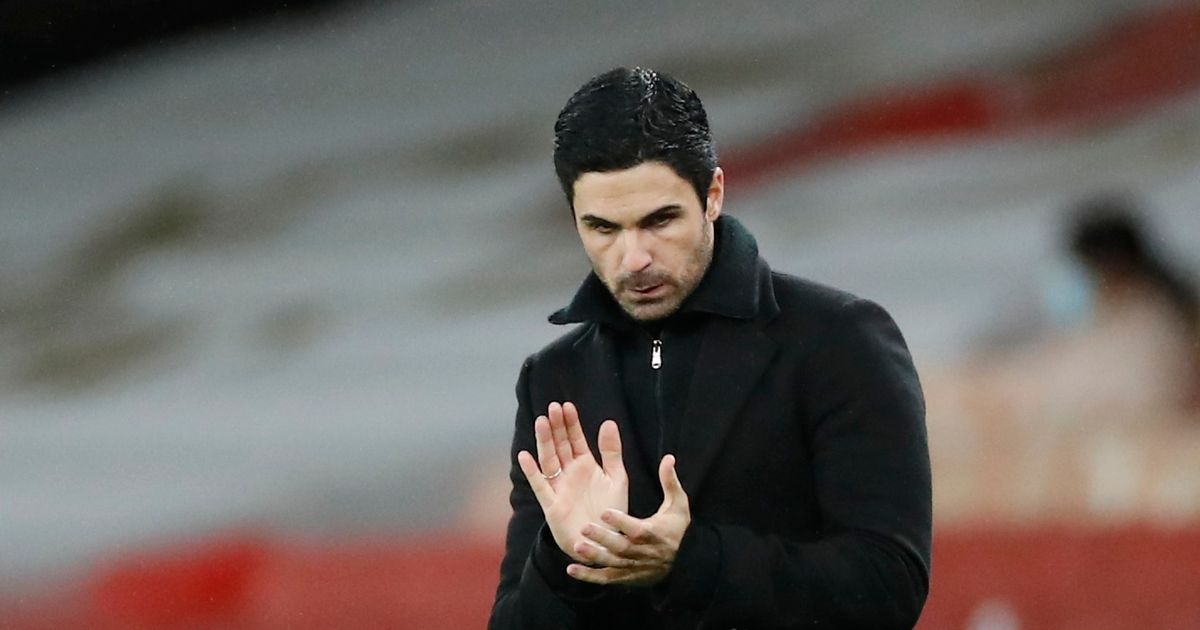 Arteta could be forced to "think" about Arsenal transfer plan due to Smith Rowe
We and our partners use cookies on this site to improve our service, perform analytics, personalize advertising, measure advertising performance, and remember website preferences.Ok