Warren Gatland will jet back from New Zealand in time for Wales’ autumn opener against Scotland next week, having attended the funeral of his father.

The Wales head coach had to rush home on Tuesday after he received the news of the bereavement and at the time it was unclear whether he would be back in time for next Saturday’s match.

But Sportsmail understands Gatland will return just in time. 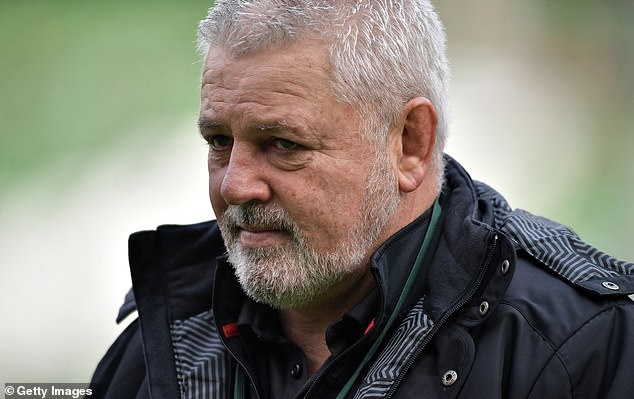 The plan is for him to arrive back in Wales in the middle of next week, having spent time with his family, and all being well he should be back at the helm at the Principality Stadium come the weekend.

In his absence Rob Howley — who has led Wales on the two occasions when Gatland has been with the Lions — has taken charge as Wales build up to their November Tests.

And Robin McBryde, who took the reins for tour matches against Samoa and Tonga when Gatland and Howley were both away in the summer of 2017, said the Welsh have not broken stride. 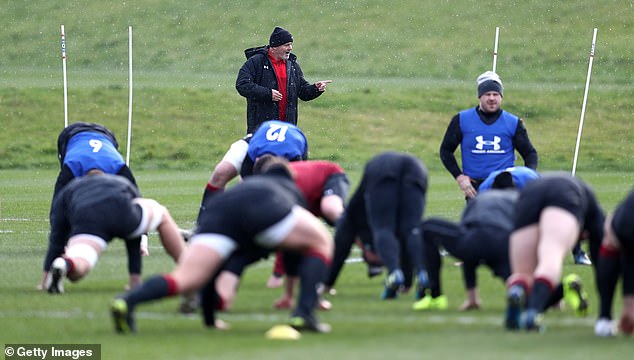 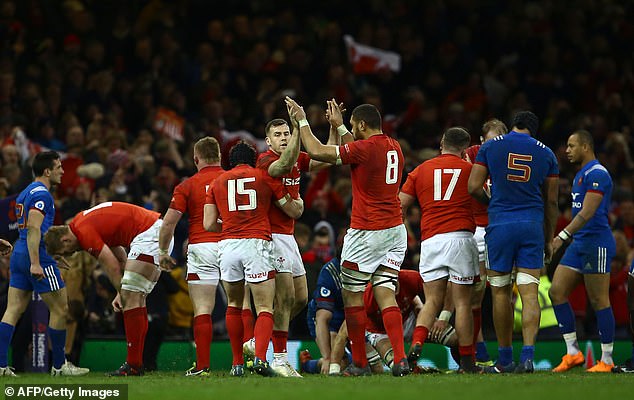 ‘Our thoughts are with him and the family,’ he said. ‘It makes it that much harder being that far away from your family at times like this. We are just keen to crack on with the job.

‘Warren has always been happy to discuss plans and make sure we are on the same page and happy for us (coaches) to take a lead on different occasions.

‘Rob has stepped up and been in this position before so it has not affected us too much.

‘The plans have been in place for a while about when we train. It is about implementing that now.’ 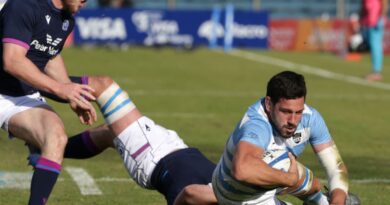 Disappointment for Scotland as they lose opening Test to Argentina 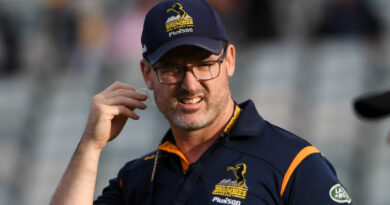