Home » Rugby Union » Get the message: The new attitude driving the Wallabies before French test 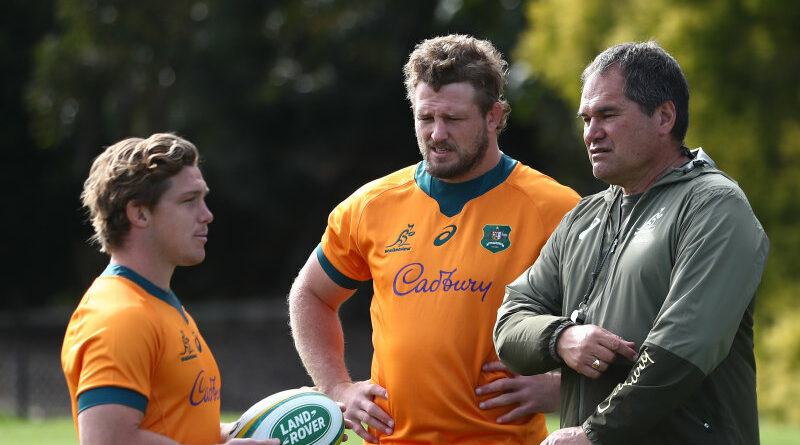 The Wallabies have been good for a platitude or two in recent years and there was none better than “trust the process”.

But there is something different about the Wallabies of 2021, when it comes to messaging, on the eve of a crucial three-Test series against France. 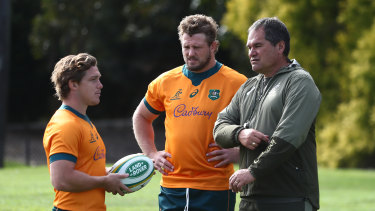 While it will be music to the ears of Wallabies supporters, rugby matches are not won at press conferences.

“We want to win. We have put out that word and players have been talking about winning. That’s what we want to do in here,” Hooper said.

“That’s why we’ve been putting in the work – to get a result. We don’t want to shy away from talking like that. We spoke about what mark we want to leave.

“There are trophies on the line. They are a top European team at the moment. [They have] plenty of firepower and we’ve got a unique experience here to play three games in 11 days.”

Factoring in that France haven’t brought their strongest squad and Australian players are battle-hardened in the middle of their working year, the Wallabies will begin their first home series against France since 2014 as warm favourites.

The tourists have not won a Test on Australian soil since 1990, before Hooper, 29, was born.

“There’s is going to be a bit of unknown,” Hooper said. “They wouldn’t have played with each other for a little bit of time. It’s going to be a great little series and a challenging series given it’s three games [in 11 days]. Every game is important, I do believe that.”

Seven years ago the Wallabies beat France 50-23 in Brisbane in the opening match of their three-game series before claiming a clean sweep.

It was in this series when Hooper first captained his country, following an injury to Stephen Moore in the first Test. 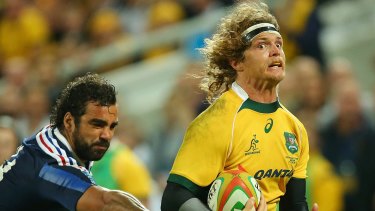 Nick Cummins during the Wallabies’ win over France in Brisbane in 2014. Credit:Chris Hyde

Hooper wants this three-game block, which will be over in a blur, to be looked upon fondly by the next generation. Deep down, Hooper knows winning cures all.

“I have spoken about the mark we want to leave on Australian rugby and future generations of players,” Hooper said. “The guys that are 13 and 14, we’d love to see them see a winning team in this series.

A fast track will greet the Wallabies at Suncorp Stadium. They opted to do their captain’s run on Tuesday at Sanctuary Cove instead, while France arrive in Brisbane late on Tuesday, having finished their 14-day quarantine stint in north-west Sydney.

Hooper, whose workload has been unparalleled in recent years from an Australian rugby perspective, comes into the series in a different predicament to usual.

The 105-Test veteran hasn’t played since his Japanese team, Toyota Verblitz, lost their Top League semi-final on May 16.

Hooper wasn’t required for Waratahs duty at the back-end of Super Rugby Trans-Tasman and instead has been participating in gruelling fitness sessions in weeks gone by.

After nearly two months out, Hooper’s on-field workload may be reduced.

“I haven’t had a rugby game in a while,” Hooper said. “The lift in intensity here has certainly been noticeable. The size of some of these guys I forgot about.

Watch game one of the Wallabies v France Test series this Wednesday night with extended coverage, ad-free, live and on demand on Stan Sport from 7:15pm and also on 9Gem from 7:30pm AEST 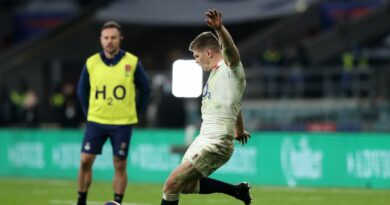