Glasgow Warriors head coach Dave Rennie has been appointed as Australia boss on a three-and-a-half-year deal, the Wallabies have announced.

Rennie, who had also been approached about the vacant New Zealand post, succeeds Michael Cheika, who resigned after his side’s World Cup quarter-final defeat to England in Japan in October.

The PA news agency understands Glasgow have already identified Rennie’s successor and an announcement will be made soon, although the New Zealander will see out the current season with the Warriors and depart in July 2020. 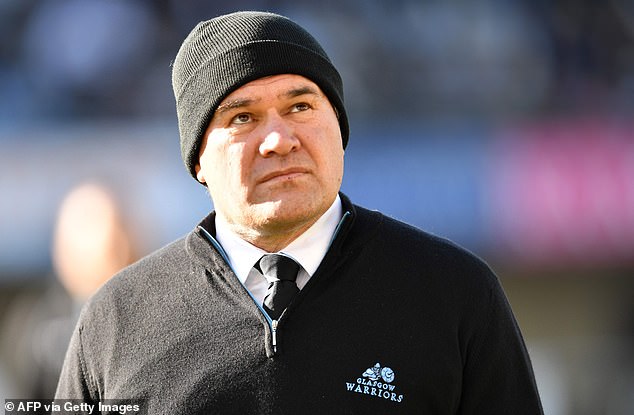 The 55-year-old had previously stated that he would see out his contract, which expires in June. Rennie joined Glasgow in 2017 after five years with Super Rugby club Chiefs in his home country.

Rugby Australia chief executive Raelene Castle said: ‘This is a massive coup for Australian rugby, Dave Rennie was the clear standout candidate for the job, and we’re thrilled to have secured his services.

‘Dave’s coaching philosophy focuses equally on football and team culture, the key pillars to building sustainable success in any team. He has a proven track record in the Northern and Southern Hemisphere.’

Scottish Rugby chief Executive Mark Dodson told PA: ‘I’d like to thank Dave for the contribution he’s made to the development of Glasgow Warriors over the past two seasons. 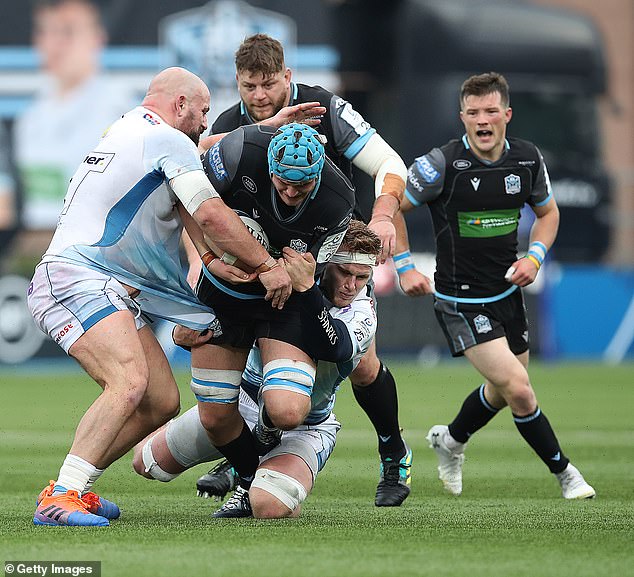 ‘He’s led a talented playing and coaching group with passion and encouraged the team to express themselves and play positive rugby throughout.

‘He enhanced the strong, positive culture at Scotstoun and pushed the team to achieve significant results, playing some outstanding rugby on the way.

‘He has conducted himself throughout with great professionalism and I know he will want to sign off his time in Glasgow with some silverware. We wish him well for the future.’

Rennie told glasgowwarriors.org: ‘We’ve loved our time here around great people. It’s been as good as I could have wished for after leaving New Zealand.

‘It’s an exciting opportunity to coach at international level and an added bonus that we’ll be a little closer to home, near our kids and grandkids.

‘All my focus is on the rest of the season in Glasgow as we strive to be in the mix come play-off time in both comps again.’ 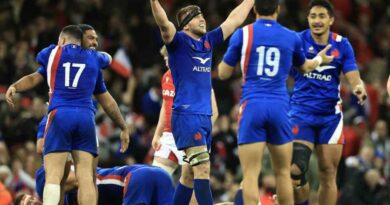 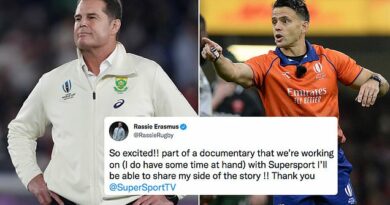