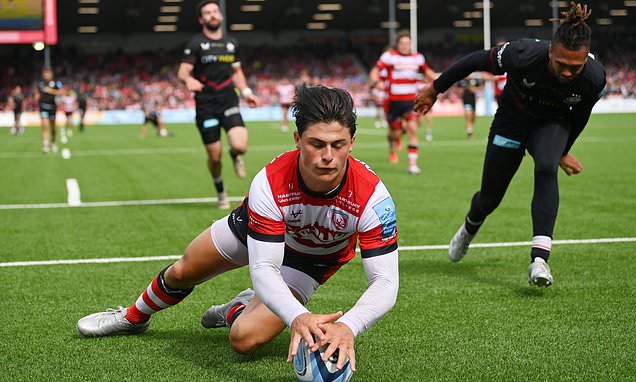 Gloucester ran riot to score eight tries against a second string Saracens side but it still wasn’t enough for the Cherry and Whites to seal a Gallagher Premiership play-off.

George Skivington’s men needed to win and hope Northampton failed to beat lowly Newcastle if they were to finish in the top four. They more than fulfilled their side of the bargain.

But with Saints converting their advantage at the start of the day into a 65-26 defeat of the Falcons, Gloucester’s fans were left to enjoy the rugby knowing their team’s destiny was out of their hands. 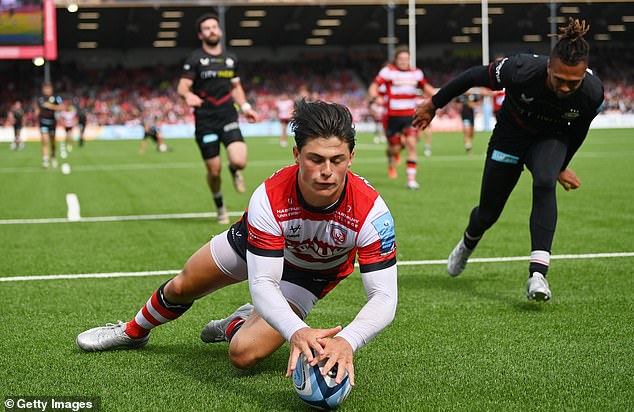 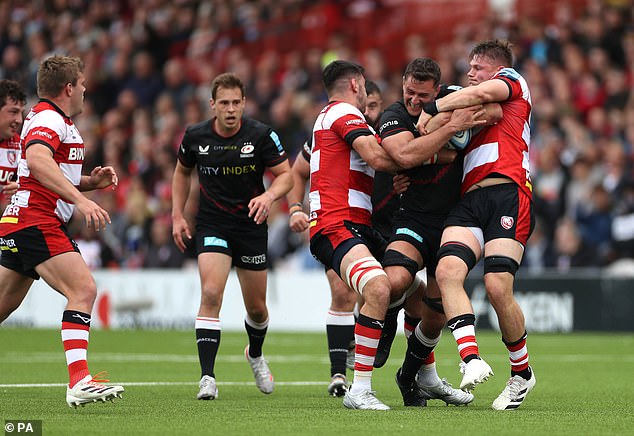 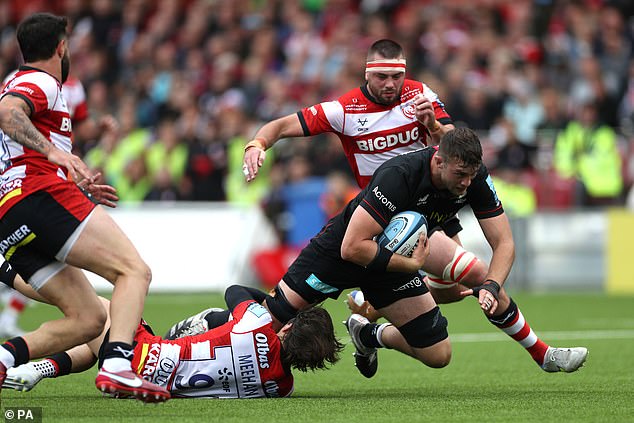 Saracens made 15 changes from their win over Northampton last time out and left their England contingent resting ahead of the play-offs. The result was a rare heavy loss and a second league defeat to Gloucester this season.

They will still host Harlequins on Saturday in the first of the two semi-finals with Owen Farrell and their big hitters ready return with their cylinders full of gas.

Northampton will travel to Leicester in the other last-four clash.

Saracens director of rugby Mark McCall cut a relaxed figure in the Kingsholm stands with a home play-off already in the bag for his team. He was joined by his predecessor as Saracens boss Brendan Venter. With the visitors fielding a reserve side it was no surprise to see Gloucester take total control. 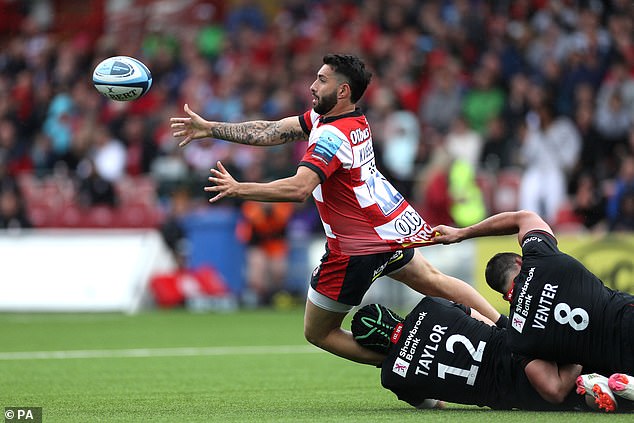 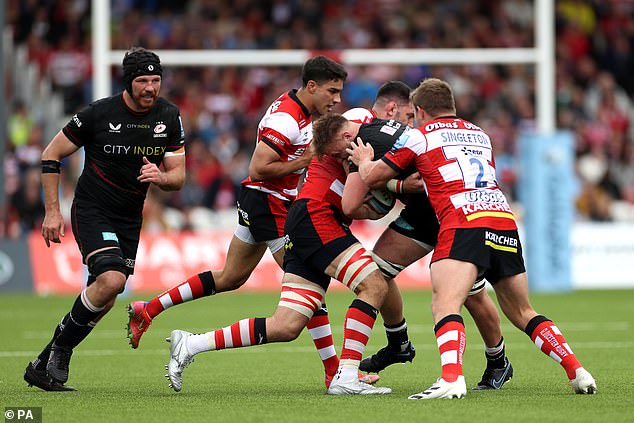 A trademark Cherry and White driving maul ended with the opening try for Jack Singleton. Then, after a maul had initially been repelled, Ben Meehan’s inside ball sent Jordy Reid over.

Adam Hastings converted both tries and the only negative for the Gloucester crowd was hearing of Northampton’s early scores at home to Newcastle.

Saracens did have their moments. Duncan Taylor and Tim Swinson led the charge and Max Malins leapt acrobatically for the corner but failed to get downward pressure.

Gloucester soon made it three. Outstanding full-back Santiago Carreras was the scorer after fine build-up work from Singleton and Hastings. 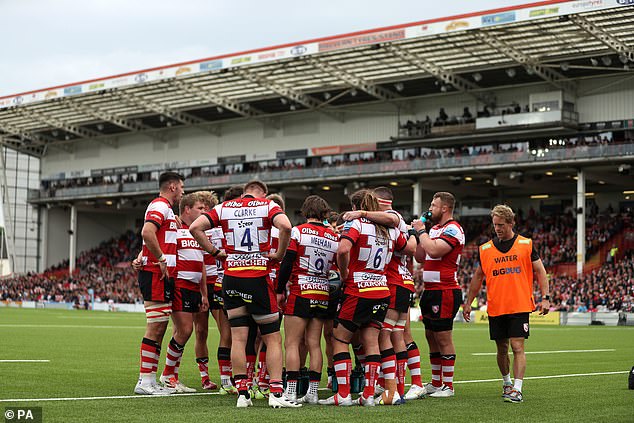 A 21-0 half-time lead was a fair reflection of the game. Unfortunately for the Kingsholm crowd, Northampton were also well clear of Newcastle at the break by a commanding 29 points.

Referee Wayne Barnes consulted his TMO Tom Foley at the start of the second half after Swinson appeared to tackle Gloucester wing Ollie Thorley high. The result was a yellow card.

Hastings kicked the resulting penalty to the corner from where Saracens again couldn’t stop Gloucester’s ferocious maul. Singleton emerged with the ball and his second of the afternoon.

More was to come.

Thorley crossed for Gloucester’s fifth after a fine Chris Harris run before forgotten England wing Jonny May appeared off the bench for his first appearance since knee surgery.

May watched on as Singleton’s replacement Santiago Socino was driven over. He then tried to chase back and stop Malins who raced clear.

Malins just made it to the line to put Saracens on the board.

The game opened up in the final quarter. When Reid deftly put boot to ball and Louis Rees-Zammit raced forwards, there was only ever going to be one result.

Jack Clement completed a fine Gloucester display as they ended a much improved season on a high.

A very different Saracens to the one seen here will be back next week. 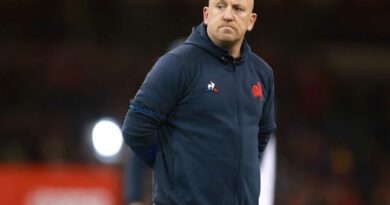 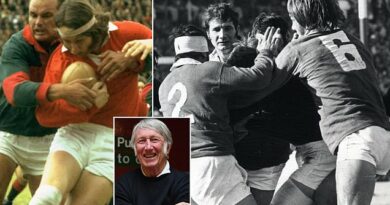