Home » Rugby Union » Is England vs Canada on TV today? Kick-off time, channel and how to watch fixture 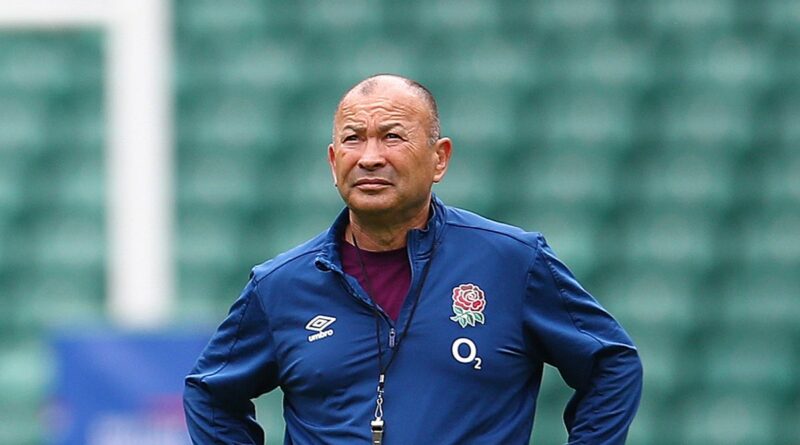 England take on Canada at Twickenham this afternoon as the hosts complete their summer series.

Jones said this week: “We’ve had a really good training week, the team’s prepared well and we’re looking forward to playing against a Canada side which traditionally has been physically tough, so we know the first 20 minutes in particular are going to be difficult.

“You want consistency of effort and execution. We were in a situation at half time where we’d played some really good rugby and then for whatever reason in the second half we lost a bit of focus, and what we’d like to see is that attention to detail.” 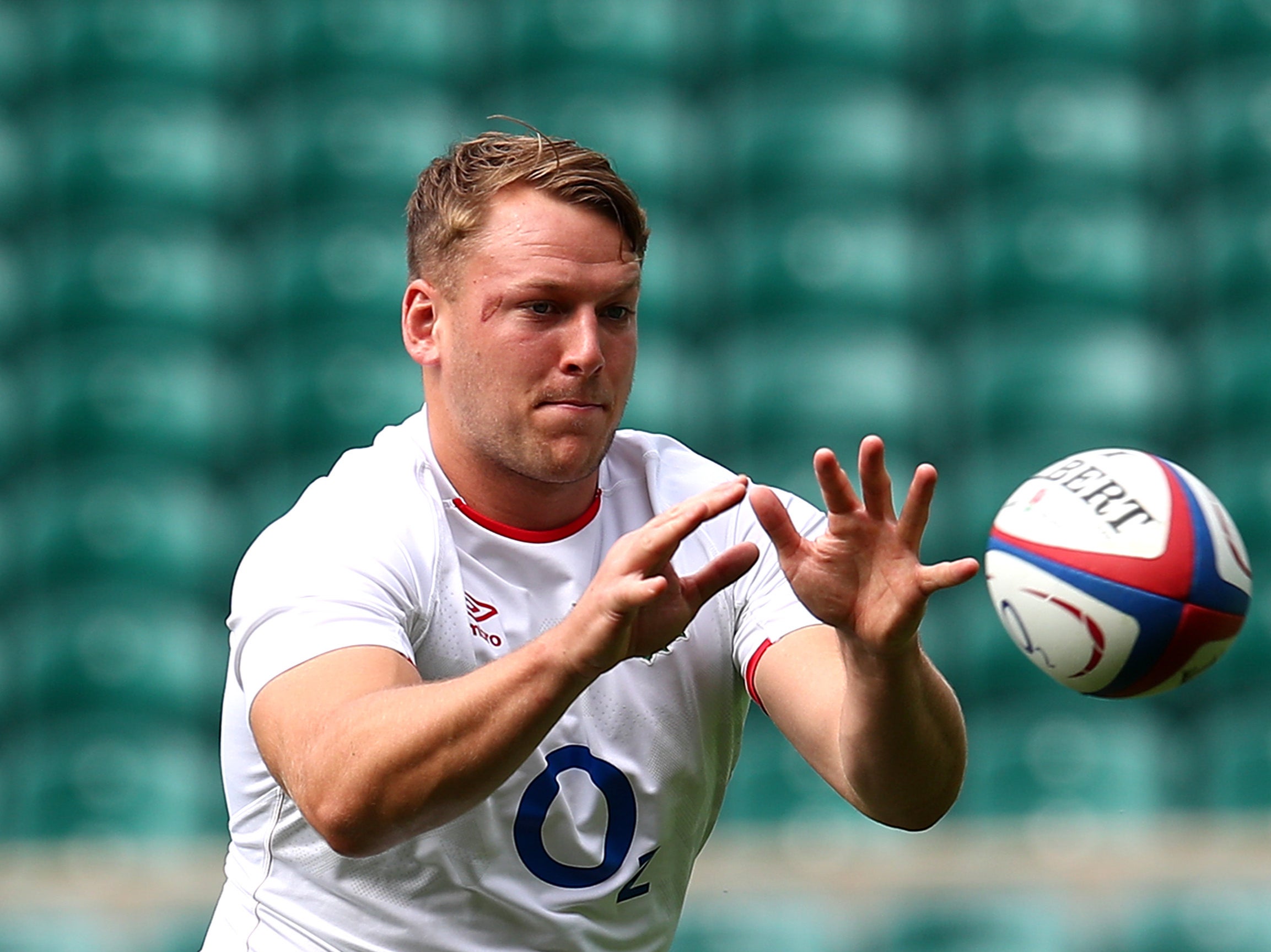 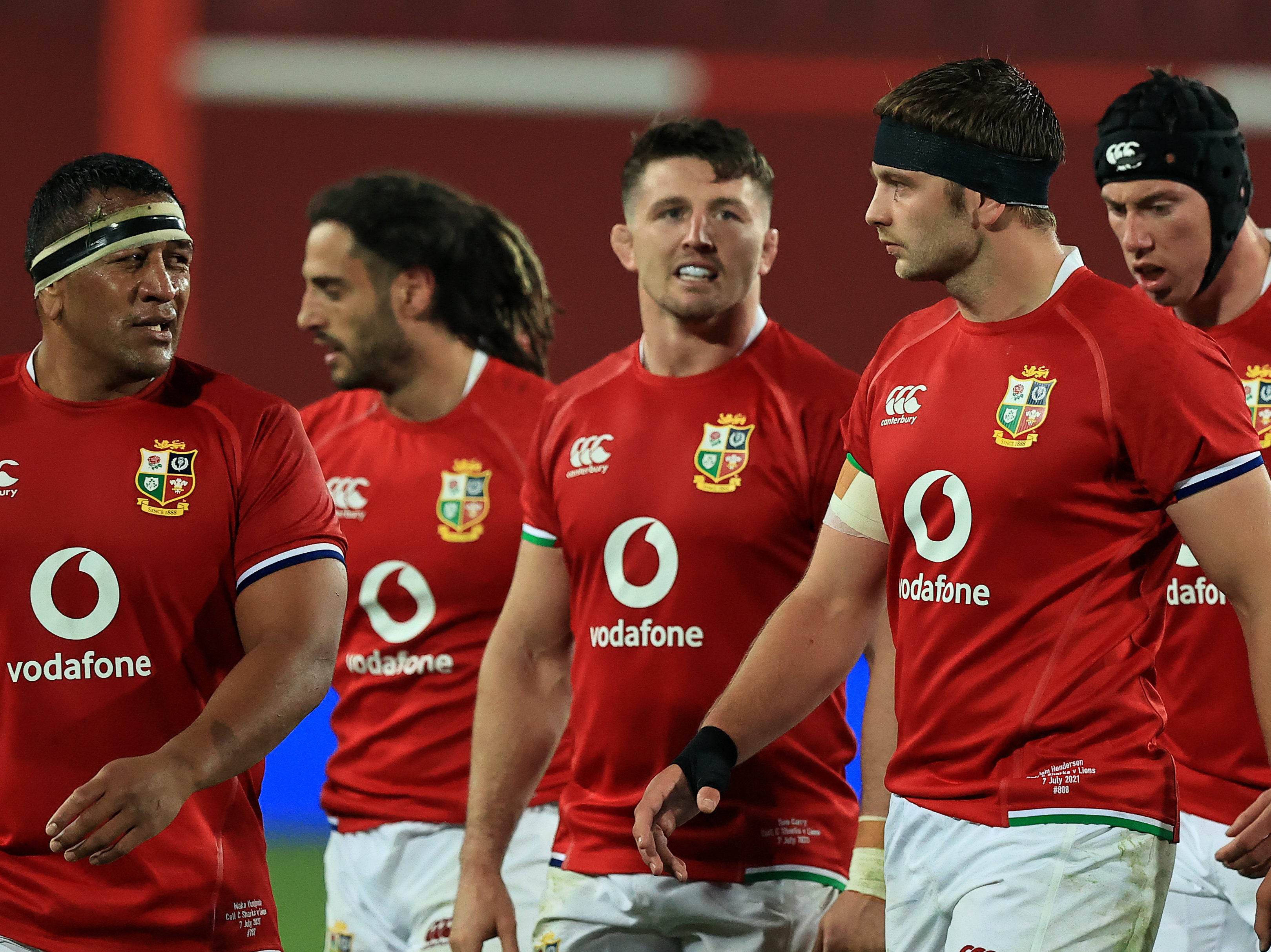 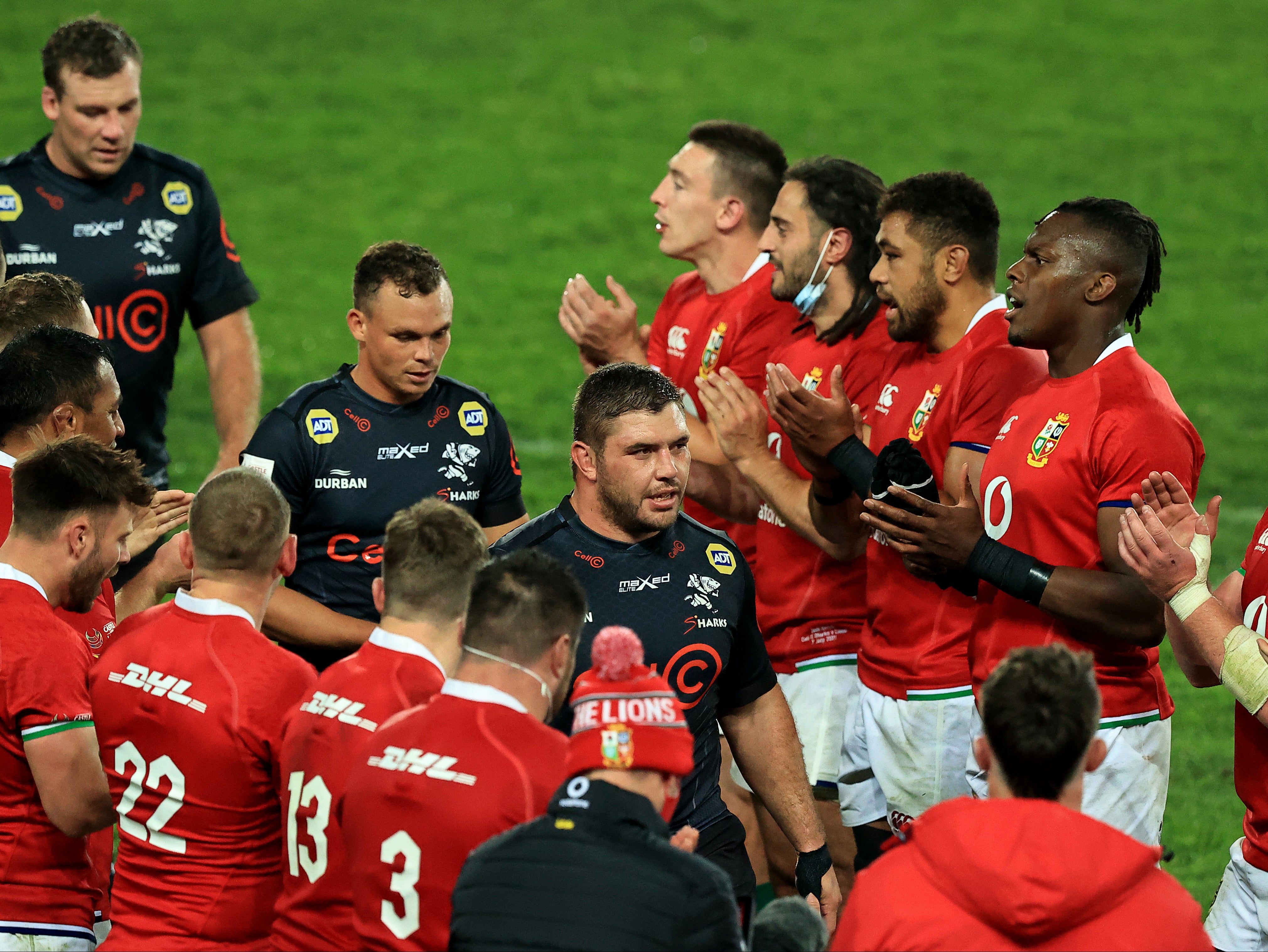 Here’s everything you need to know about the game.

The match will kick off at 3pm BST at Twickenham on Saturday 10 July.

Channel 4 will air the game live in the UK.

An abhorrent post, but proverbial Folau death penalty a step too far