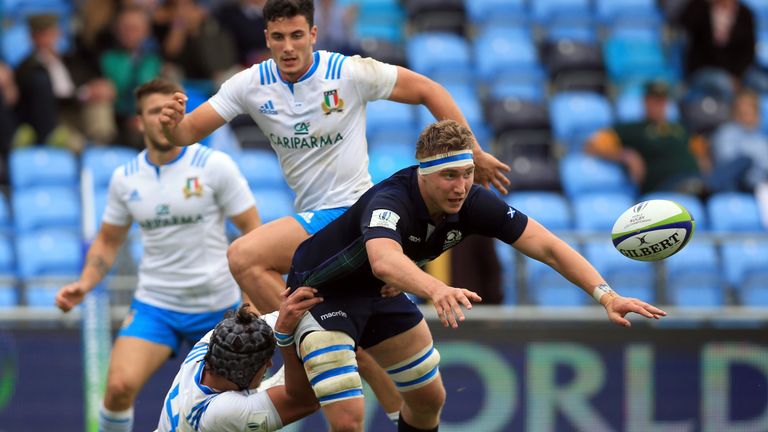 Jamie Ritchie knows he cannot get too comfortable playing for Scotland if he wants to earn a spot in the squad for next year’s World Cup.

The Edinburgh flanker is in line to make just his third Test appearance against Wales on Saturday, alongside Ben Toolis as competition grows for a starting place in Gregor Townsend’s side.

Scarlets’ New Zealand-born Blade Thomson was recently called up, while his Ritchie’s Edinburgh colleague John Barclay is due to return from Achilles surgery in time for the Six Nations.

Despite that, Ritchie will get the chance to lay down a marker at the Principality Stadium this weekend and he is determined to seize his moment.

“I definitely feel comfortable at this level. I’ve been playing pretty well for Edinburgh and now it’s about taking that step up,” he said.

“The couple of games that I’ve had for Scotland I’ve felt reasonably comfortable. But it’s not about being comfortable – it’s about imposing yourself on the game and that’s what I’ll be looking to do on Saturday.

“I’m hugely excited. I’m really delighted to get the opportunity to play down in Cardiff. It’s somewhere I’ve always dreamt of playing internationally.

“It’s a huge opportunity for me. Gregor’s backed me to start this game and I’m looking to grab the chance with both hands.

“I’d love to be part of that World Cup squad. Making that selection is in the back of everyone’s mind right now. You have got to take every opportunity as they come and Saturday is my first chance to put my hand up for selection for next year.

“Whether I get another run in the autumn we’ll have to see but I’m hoping I will stay involved for the Six Nations too.

“The aim is now to take every chance you can to make sure you’re on that plane to Japan.” 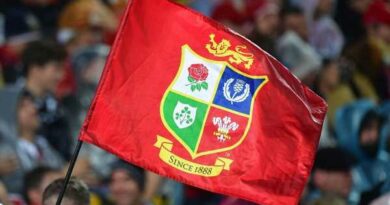 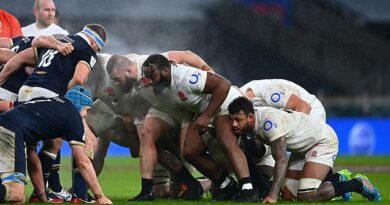