Japan captain Michael Leitch believes the Brave Blossoms are capable of pulling off a shock victory over a weakened All Blacks team this weekend.

The New Zealand-born skipper evoked the spirit of Japan’s astonishing 34-32 win over South Africa at the 2015 Rugby World Cup on the eve of Saturday’s clash with the All Blacks in Tokyo.

“When you look at the number of Test matches collectively in the team, it’s not so much and their Test match experience is not so much there,” said Leitch, pointing to a second-string New Zealand squad that includes eight new caps.

“There is an opportunity to pressure the leadership group. If we are going to take the All Blacks down, then it is going to be on Saturday.”

The world champions have met Japan three times in the past, racking up a combined 282 points, including a World Cup record 145-17 demolition of the Brave Blossoms in 1995. 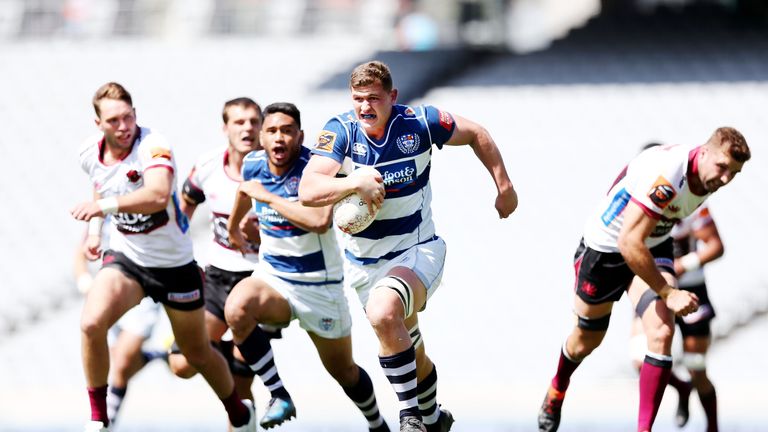 But All Blacks coach Steve Hansen has made wholesale changes to the team that beat Australia 37-20 last weekend, sending his big-hitters to Europe early to prepare for Tests against England, Ireland and Italy.

His new-look squad has just 178 Tests between them and Leitch believes Japan could take advantage.

Japan, once the whipping boys of the World Cup, went on to record further victories against Samoa and the United States at the 2015 tournament under former coach Eddie Jones after stunning two-time champions South Africa.

They have ticked over solidly since under former All Black Jamie Joseph, but Leitch also praised the influence of assistant John Plumtree, who has been helping the 2019 World Cup hosts as defence coach since last October.

“Plumtree has been excellent for us,” said Leitch. “Him coming into the team has been fantastic. He’s one of the best defence coaches in the world. 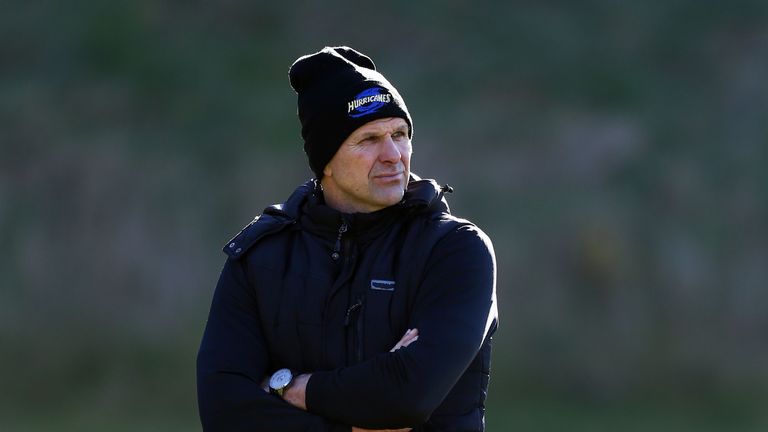 “The Japanese have always been a passive team,” he added. “He is always telling us to get off the line and to pressure them with line speed so he has been great for us.”

The All Blacks, who beat Japan 54-6 in their last meeting in Tokyo five years ago, know what to expect from the home side, said Saturday’s captain Luke Whitelock.

“Japanese rugby is very fast,” said the loose forward, who skippers the All Blacks for the first time in a Test match.

“They’re high-skilled and they’ll be running all over the field with ball in hand or ball to the foot. They won’t die wondering.”

But Whitelock promised the All Blacks would come out fired up against Japan. “It’s young in caps – but high in excitement and plenty of energy,” he said of a relatively inexperienced side. “People just want to go out there and express themselves and play well as a team.”

Asked about the honour of leading out the All Blacks, Whitelock was almost lost for words.

“I guess I’ll just enjoy the occasion,” he smiled. “It goes very, very fast – just take a minute, enjoy it for what it is.” 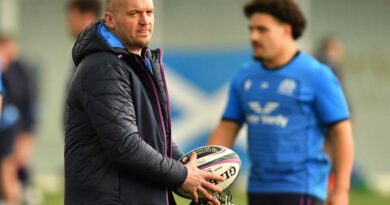