I can’t wait to be back at Twickenham as a fan… but two wins from four is a realistic outcome for England’s injury-hit squad (and I’ll miss smell of BO!)

Freedom! That’s the feeling I had on Monday morning when I woke up and realised I didn’t have to go through the stress of leaving my wife and kids at home. I knew straight away that I’d made the right decision to retire from international rugby. It’s half-term so we booked a couple of nights in a cottage in West Sussex, went to a Halloween party and had our drive done.

Next week I’ll be back at Twickenham as a fan for the first time since I was 11, when Jonah Lomu was playing on the wing for the Barbarians against England. I’m interested to see how the new-look squad gets on. They’re missing a lot of senior players and they look pretty wet behind the ears, especially in the pack. That’s a bit of a concern and — with South Africa, the All Blacks*, Japan and Australia coming up — I think a realistic outcome is two wins from four. 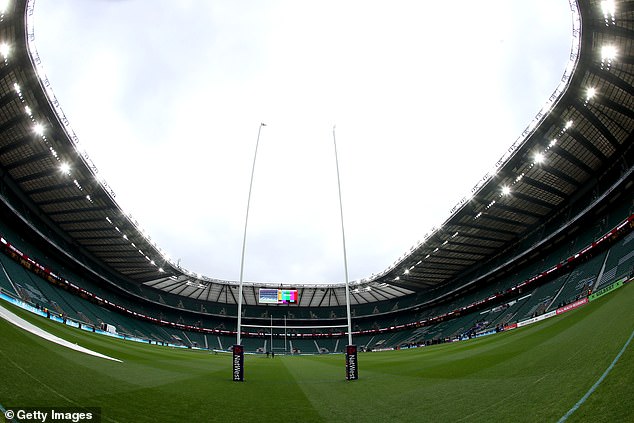 They won their last game against South Africa so it will be a damn sight better than it was after five defeats on the trot. They will be looking for a bit of payback against the Springboks. Eddie Jones is always hugely animated and hugely positive.

There has been a lot of negative press around the England team and, as a player, it’s hard to hide from it. Social media is everywhere and 90 per cent of the squad are regulars on it because they have commercial deals coming out their backsides. Younger guys go on it looking for reinforcement about their performance. Whatever people are saying, Eddie will stand up in front of the guys and say, ‘Don’t worry about the negative vibes… embrace them.’

I CAN’T WAIT TO SEE…

Joe Cokanasiga. Christ, he was unbelievable against us for Bath and I hope he can transfer that into an England shirt. I hope he’s given some freedom. The first couple of times he was in camp I didn’t even know he was there. He was shy and quiet. This season he seems to have really come out his shell. It’s good to see my old mate Danny Care back. His summer off might have given him a kick up the arse! 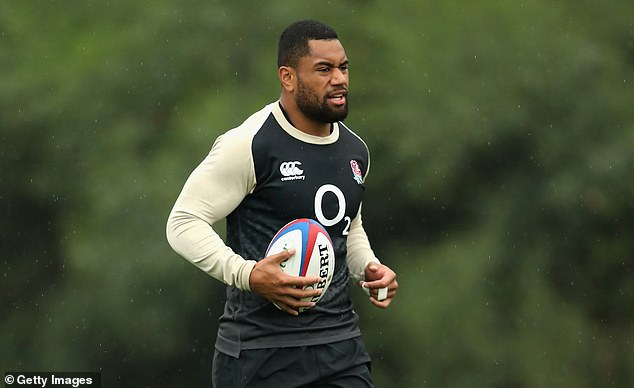 MAN DOWN IN THE FRONT ROW! WHO’S NEXT IN LINE?

Maybe I should have retired a bit later because they’re light in experience. My starting front row for the Springboks would be Alec Hepburn, Jamie George and Harry Williams. The pack is missing a bit of carrying ability without Billy and Mako Vunipola so I’d start Jamie George at hooker.

Jamie is a superior carrier and, after doing a great job in South Africa, Owen Farrell would be my captain with Dylan on the bench. Alec is a bit lightweight for a Test prop but he carries a lot and he’s looked the part in camps.

Eddie really likes the edge that Kyle Sinckler brings but, against the Boks, you should go with your best scrummaging tighthead and that’s Harry Williams.

MY PACK TO FACE THE SPRINGBOKS

The pack is a little bit lightweight without the Vunipolas so I’ve gone with some of the bigger options in the back-row.

Maro Itoje is still only 23 but he’s been touted as the next captain for a while now and this autumn is a chance for him to step up as a senior player. I’ve picked Brad Shields because he’s a new voice who can bring something different.

I had Courtney Lawes pencilled in at No 6 but Mark Wilson is my second choice if he’s injured. Tom Curry has been compared to Neil Back as a breakdown No 7. 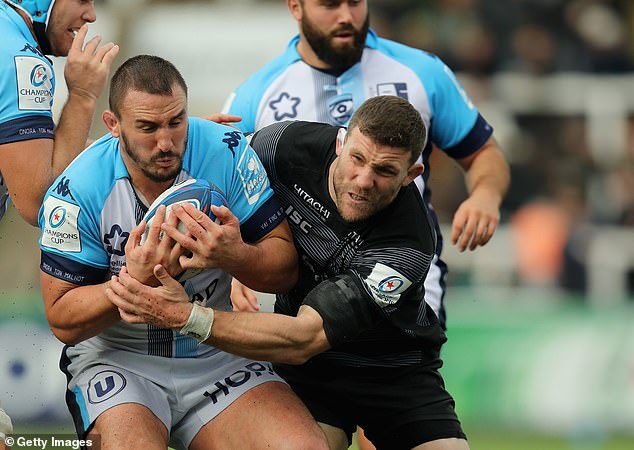 Have you ever been slowly suffocated and squeezed by a giant human-sized vice? Try scrummaging. It’s hideous but wonderful at the same time — tainted with BO and whiffs of undercarriage.

HOW DO YOU BEAT THE ALL BLACKS?

The blueprint is Ireland’s win against them in Chicago in 2016. You have to really take it to them and knock their confidence early on. Ireland scored 40. You need to rack up tries because they’ll keep coming at you. I tried four times and failed four times… then gave up!

*I don’t like calling New Zealand the All Blacks, but I will for the benefit of this column because it uses up less space. Their kit isn’t even fully black! 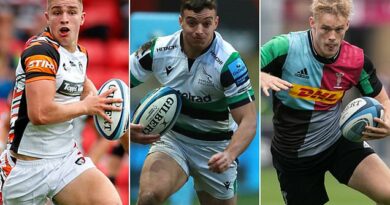 Elliot Daly to leave Wasps at end of season