Ireland can continue to win trophies even if coach Joe Schmidt decides to move on after the 2019 Rugby World Cup, the Irish Rugby Football Union’s chief executive has insisted.

Philip Browne said it would be “great” if Schmidt continues in his role post Japan 2019 but he expressed confidence the structures were in place to absorb his loss and move on.

“The reality is no one can be indispensable,” he said.

The 53-year-old Kiwi coach, who has led Ireland to three Six Nations crowns, including this year’s Grand Slam season, is set to make his intentions known after the autumn internationals. His current deal expires after the World Cup.

Browne addressed supporters’ fears of losing the man credited with turning Ireland into a serious World Cup contender as he outlined the IRFU’s strategic vision for the coming seasons.

In the next five years, the union wants to deliver at least two more Six Nations titles, consistently rank in the world’s top three and secure an as yet elusive place in a World Cup semi-final, either next year or at the 2023 tournament.

“I think Joe has said he will have a better idea as to where he’s at after the autumn internationals, so I would imagine by the end of the year we’ll be in a position where we know what his plans are,” said Browne.

“When we know what his plans are then that at least gives us the opportunity to get on with our plans.” 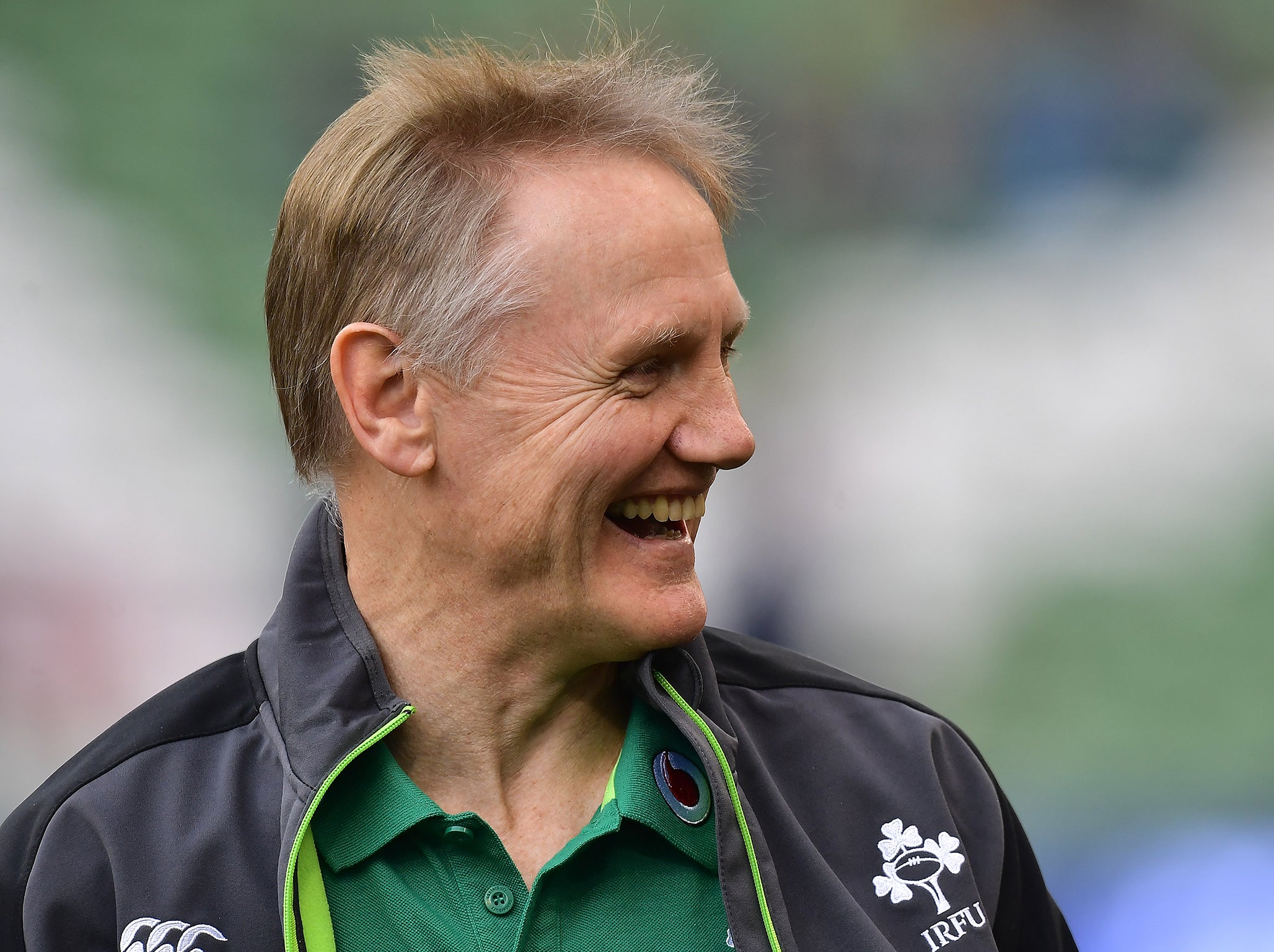 Browne said he had not received any approaches from other unions or clubs interested in securing Schmidt’s services.

“My father, in his wisdom, used to say ‘the graveyards are full of people who thought they were indispensable’,” he said.

He added: “The reality is nobody can be indispensable. Having said that, it would be great if Joe stays. Equally, if he goes, we have to deal with it and the best way to deal with it is making sure we have a set of systems and processes in place that are effectively robust and aren’t dependent – we can’t be dependent – on one individual and that’s the reality.

“It’s the reality in most walks of life. Anyone can get run over by a bus and you have to move on, so the reality is discussions are happening with Joe so hopefully, as he has indicated himself, once the November internationals are over and done with he’ll have some time to think about what he’s doing.” 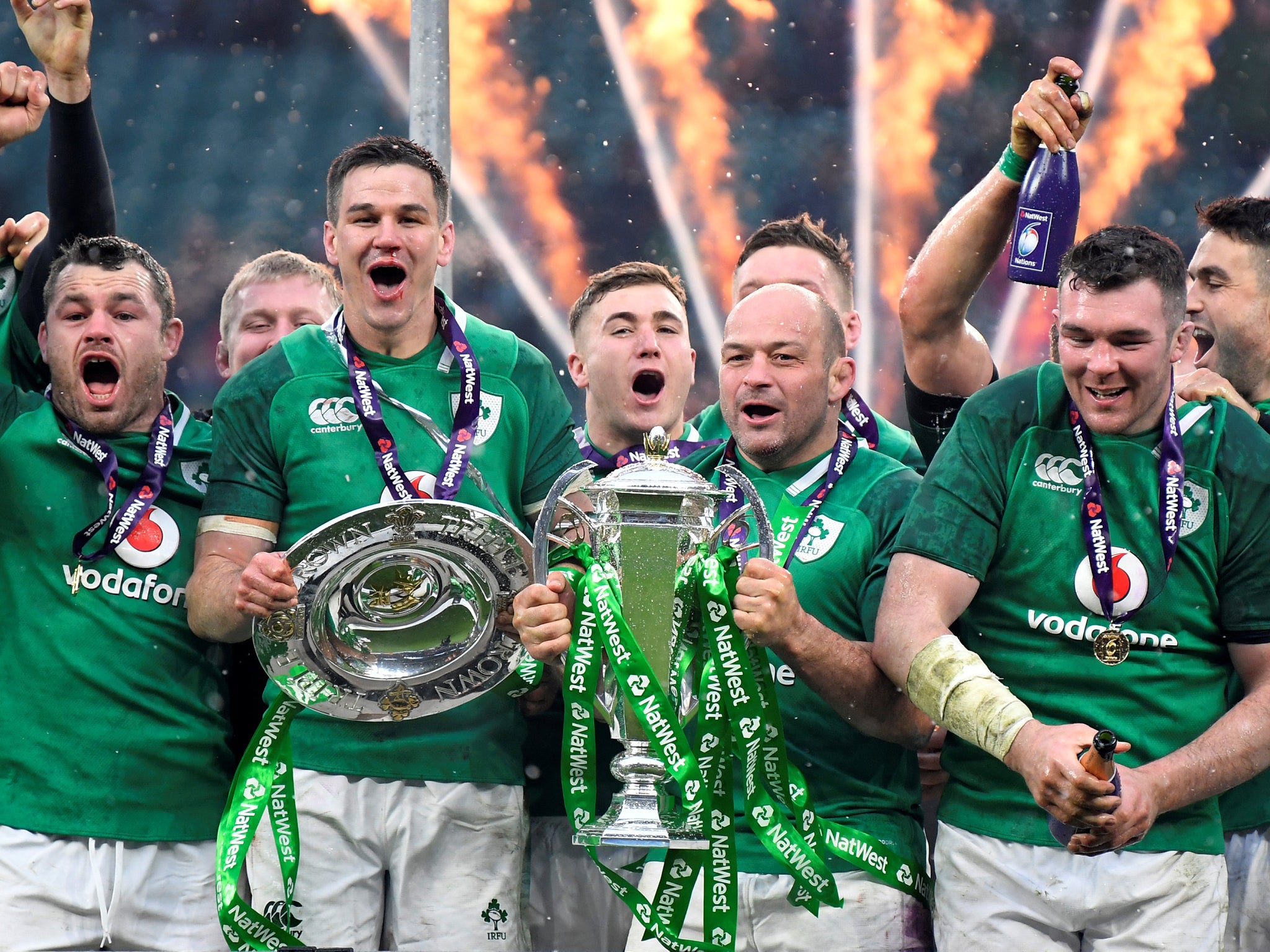 “A lot of the success is down to Joe, he’s driven a lot of really good things in the Irish game, not just in the national team,” said Nucifora.

“But part of his strength is to make sure he’s built a team that can carry those things on, carry them forward. Any good programme has to be sustainable and a lot of work we do is about that, it’s about being sustainable.

“And you know regardless of whether Joe decides to stay or go he’ll be the first one to tell you he’d be confident we’ve built something sustainable and we’ll be continuing to focus on that.” 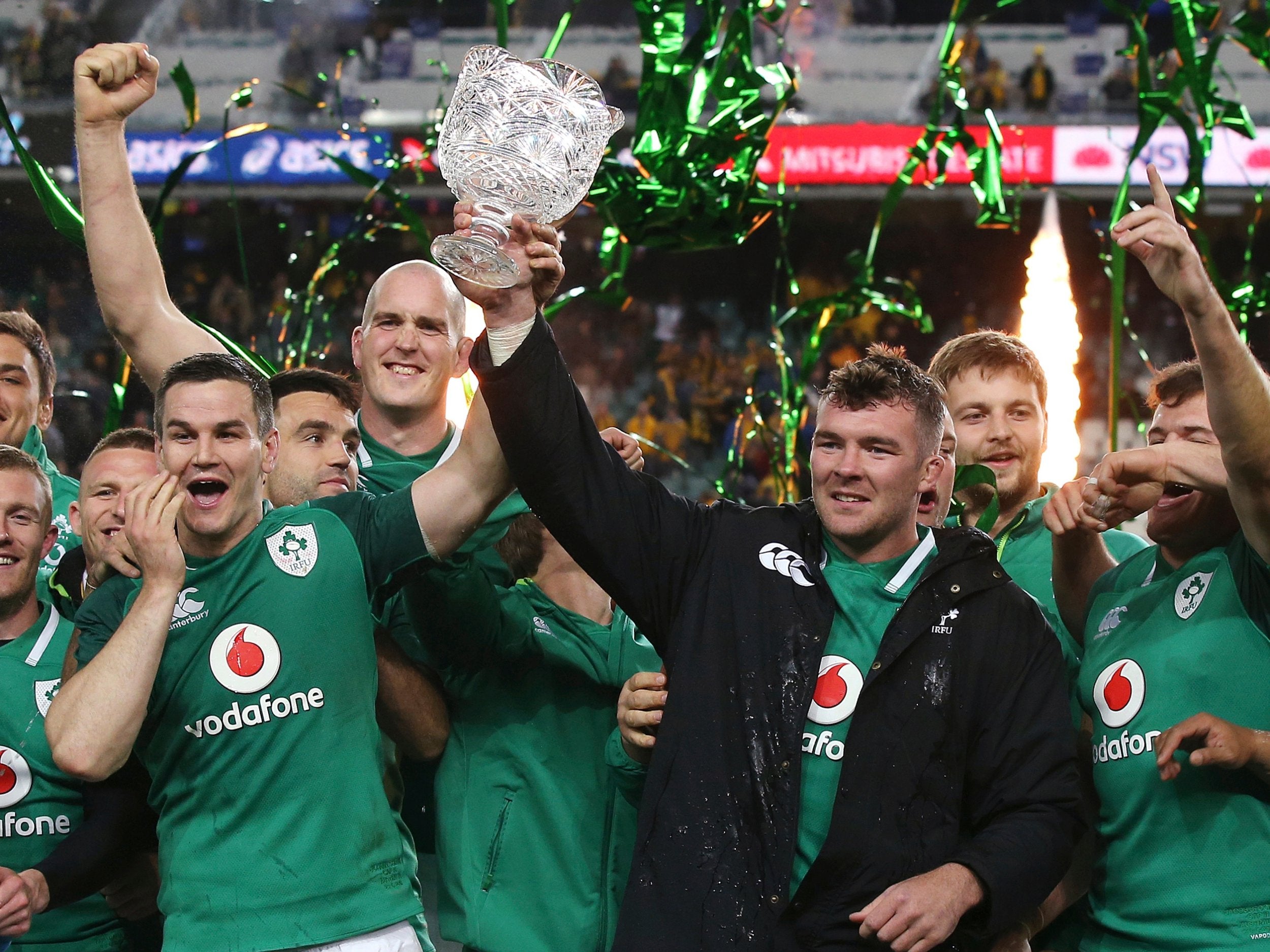 Having delivered an historic series win in Australia this summer, Ireland are full of confidence ahead of the much-anticipated autumn showdown with the All Blacks in Dublin next month.

With the team now second only to New Zealand in the world rankings, Browne was asked whether the strategic plan actually lacked ambition – that Ireland should be aiming to win World Cups, not just reach the semis.

He insisted the objectives in the five-year plan represented only “base level bench marks”.

“The notion we put it up on a piece of paper and we get to the semi-finals and we say ‘that’s great, job done, let’s all go off and have a party’ – that’s naive,” he said.

“The reality is our teams have aspirations, they have ambitions, they are all professional players and professional coaches. They will not be satisfied unless they try to win every fixture.” 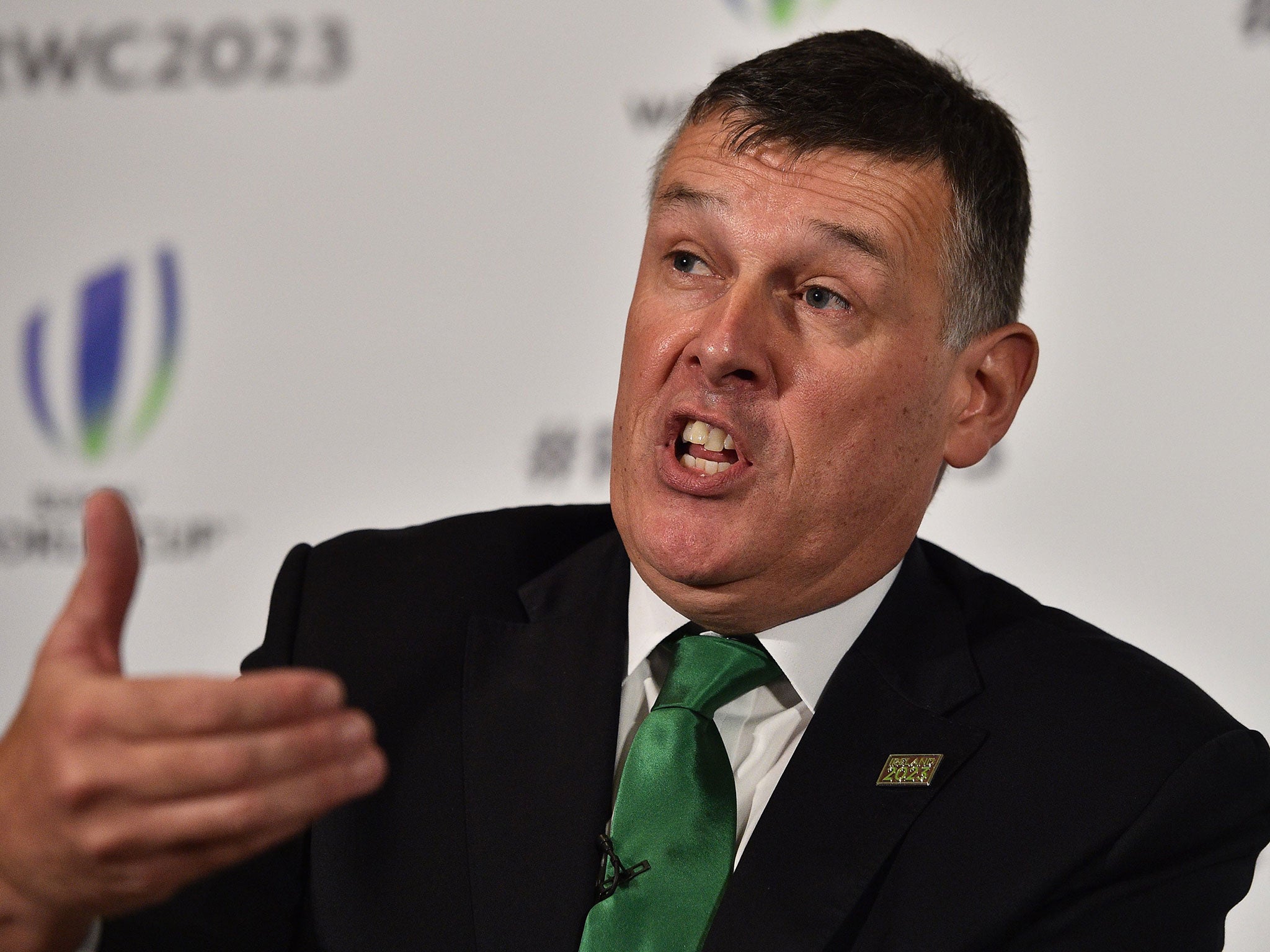 “I think we’ve only just scratched the surface on how good Irish rugby can be,” he said.

“We are not satisfied with where we are at the moment, either nationally or provincially.

“We’ve got to continually find ways to get better. We are pumping so much time, effort and finance into the development of the game in his country to make sure young players have the opportunity to be the best they can be.”

How Simmons plans to turn around Waratahs’ horror start to season