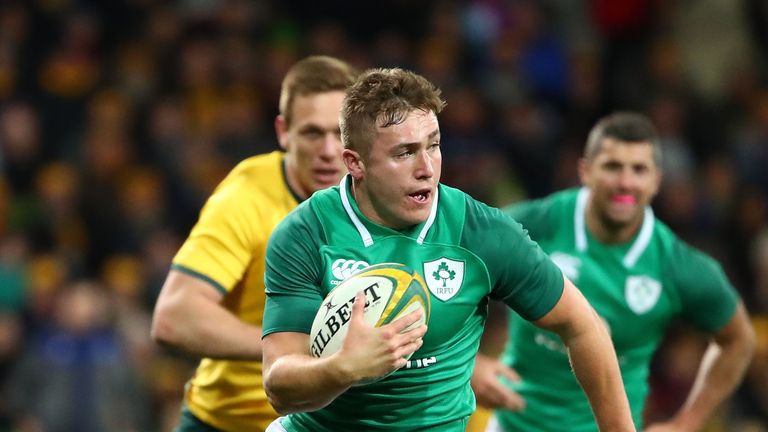 Jordan Larmour, Aphiwe Dyantyi and Karl Tu’inukuafe have been nominated for World Rugby’s 2018 ‘Breakthrough Player of the Year’ award.

To be eligible, candidates must have played less than one year of senior international rugby.

Larmour made his Ireland debut against Italy in the Six Nations and went on to help Joe Schmidt’s side win the Grand Slam and earn a series victory against the Wallabies in Australia.

The 21-year-old, who can play across the back three, also helped Leinster win a Champions Cup and PRO14 double. 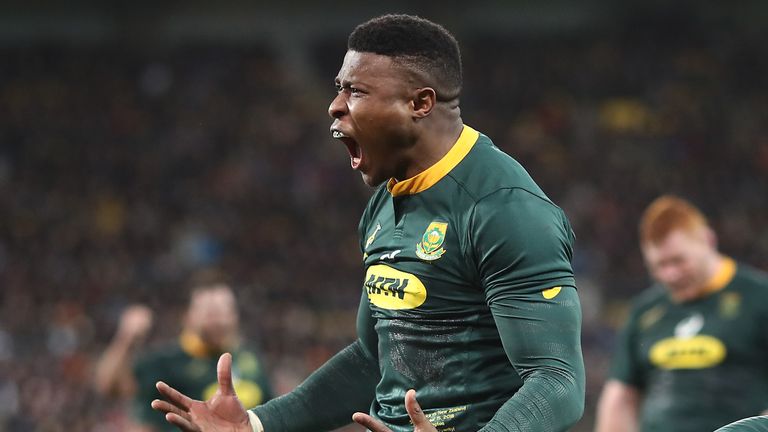 Dyantyi scored a try in his debut for South Africa against England and has established himself as a key member of Rassie Erasmus’ rising Springboks side since.

The 24-year-old Lions winger was the joint top try scorer in the Rugby Championship with five, including two in South Africa’s thrilling victory over New Zealand in Wellington. 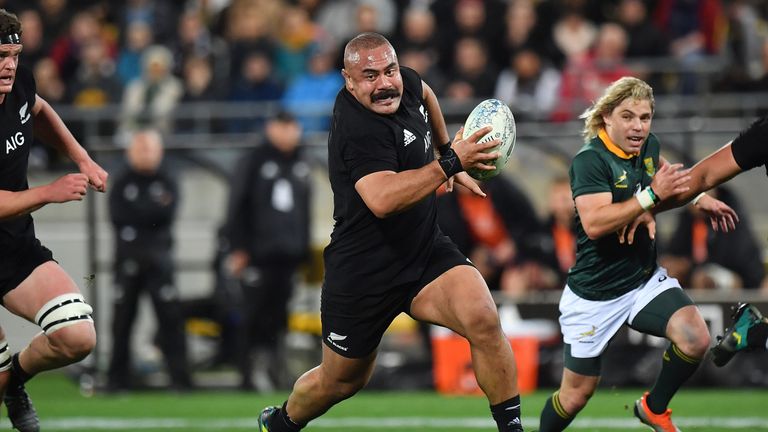 Chiefs loosehead prop Tu’inukuafe made his All Blacks debut against France in June and has since won nine caps.

Former internationals Jamie Heaslip, Felipe Contepomi and Phaidra Knight will select the winner alongside members of the media.

The winner will be announced on November 25 at the World Rugby Awards in Monte Carlo.