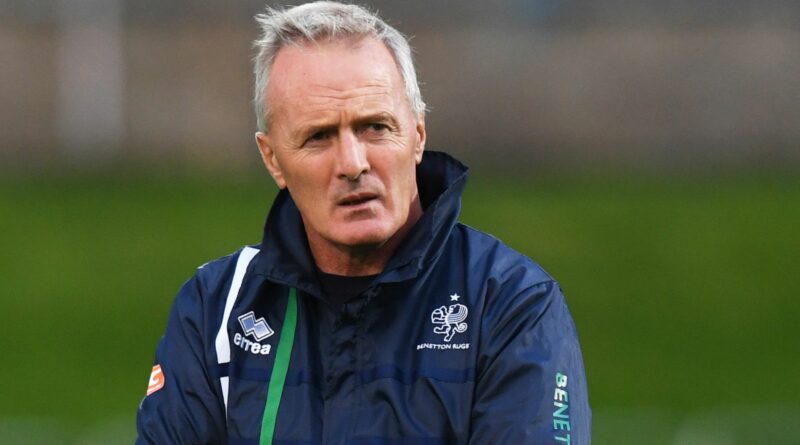 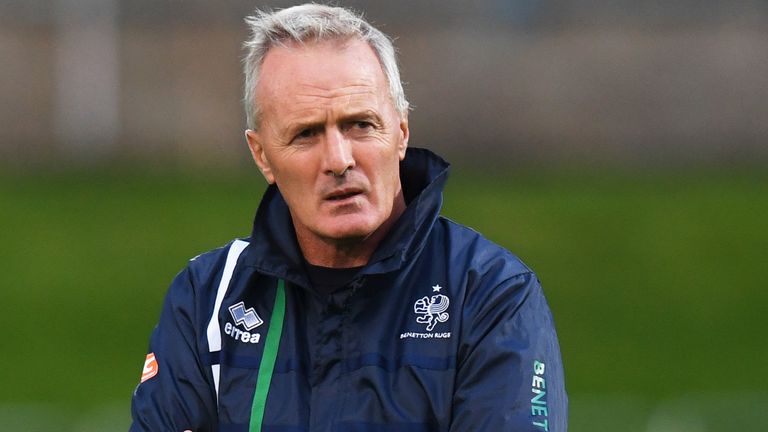 Crowley has been coach at Italian club Benetton since 2016. He coached at international level with Canada from 2008 to 2016.

Smith, a South African who took charge after the 2019 Rugby World Cup, will move into a new role as the head of high performance in Italian rugby.

“In the five years with Benetton Rugby, I’ve been able to learn and understand the country and its rugby culture, an understanding which I cannot wait to develop as head coach of the national team,” Crowley said.

The former full-back won the World Cup as a player with the All Blacks in 1987.

Italy are coming off a sixth straight last-place finish in the Six Nations, igniting the debate over whether the Azzurri deserve their guaranteed place in the competition.

Shame on those who stoop to the World Cup blame game

Ireland coach says that if they ask Johnny Sexton to change approach, there is 'no point really in having him' 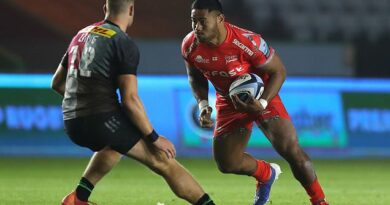