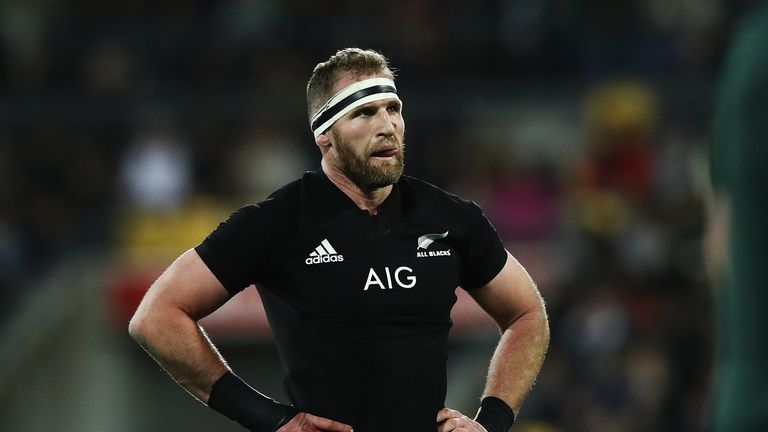 All Blacks captain Kieran Read says he expects to end his illustrious international career after next year’s World Cup in Japan and seek a contract oversees.

The loose forward, who turned 33 last week, will target a third consecutive Webb Ellis trophy at the 2019 tournament and believes its conclusion is the ideal moment to seek a new challenge.

Read, who was named world player of the year in 2013, became the full-time skipper in 2016 and the veteran No 8 admitted retirement was also a possibility. 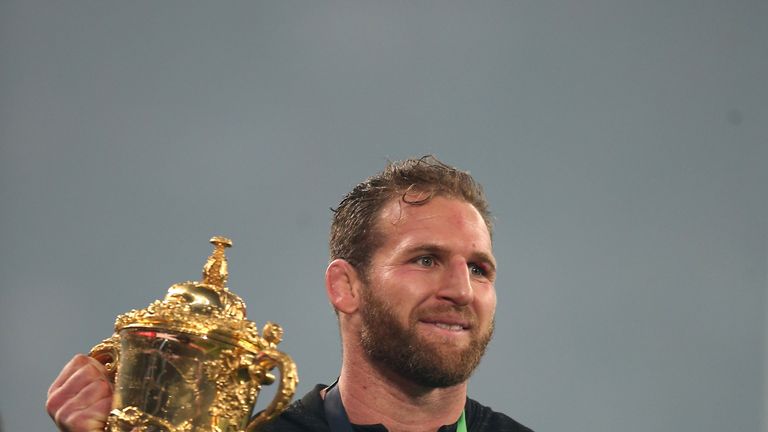 “So for me I think it probably won’t be in New Zealand,” Read said.

“We have always thought as a family that we would like to go overseas and use that experience for the kids. That is probably the main option at the moment.

“(Retirement) is an option as well,” he added. “There are plenty of options out there but I probably want to keep playing if I can. It is the experience for the kids that will be the main thing and it has to work for us as a family.

“I hope to have (plans) wrapped up before the start of (next) season because then you can give 100 per cent because you know what you will be doing.”

Read was among a number of first-choice All Blacks to be rested as they defeated Japan 69-31 in Tokyo on Saturday.

The All Blacks head to Twickenham next Saturday to face Eddie Jones’s England, live on Sky Sports, before wrapping up their season with away Tests against Ireland and Italy.

#Followtherose this autumn with all of England’s Tests live on Sky Sports throughout November. The action starts on Saturday, November 3 against South Africa before clashes against New Zealand, Japan and Australia.