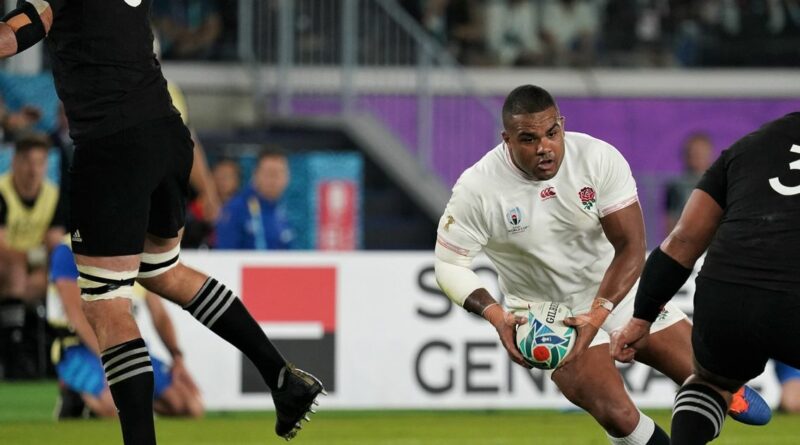 Kyle Sinckler will miss the start of England’s Six Nations title defence after being banned for swearing at a referee.

The Bristol prop received double confirmation yesterday that he would be absent from England’s Twickenham opener against Scotland.

First he was handed a two-week suspension for failing to respect the authority of a match official with his 'are you f***ing serious?' comment to referee Karl Dickson.

Then, any suggestion that the coronavirus could delay the start of the Championship, thereby allowing him to sit out club games instead, was hoofed into touch by tournament chiefs.

That confirmation came despite organisers postponing both the women’s and men’s under-20 Six Nations tournaments until “spring or early summer”.

Given the worsening Europe-wide health emergency it is entirely possible that what is set in stone today could be washed away before the February 6 kick-off.

The French government, which has already forced a suspension of club rugby’s European Cup, is demanding to see England and Ireland's virus containment plans before it allows France to travel for games.

In response, tournament chiefs said they were in “constant dialogue” with each of their governmental authorities and were further reinforcing their Covid-19 protocols.

If all goes to schedule Sinckler will be available to Eddie Jones for England’s second match at home to Italy on Feb 13.

The disciplinary panel said the Lions star was "candid in his evidence as to why he had acted as he did and regretted his actions”.

But it found that his actions "disrespected the authority of the referee" and were "in breach of a core value of rugby”.

In a further blow to Jones, Exeter confirmed that Jack Nowell, who underwent surgery on his foot following the Premiership final in October, is “probably five or six weeks away” from a return to play.

Chiefs boss Rob Baxter said: “We are fully expecting him to come back and fly for us.

“It shouldn't be an injury, if it is managed well on his return, that produces any long-term issues.

“He played in two finals with it strapped up and the ligament not being there and now he will have had a total repair. I think he will be good.”

Premiership Rugby have confirmed that 13 players and five staff members from nine different clubs tested positive for Covid-19 in the latest round of testing.